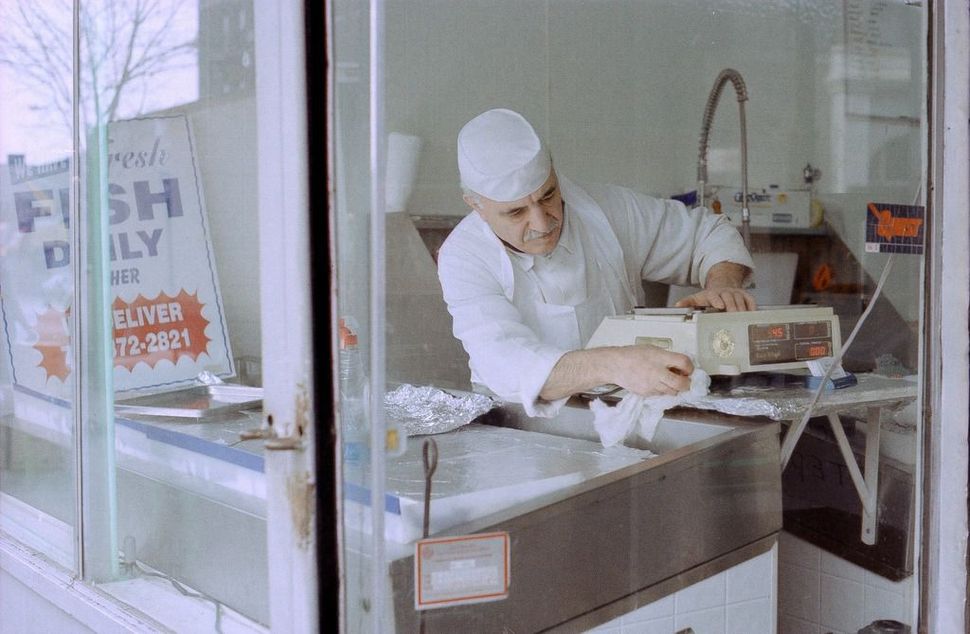 The Netherlands Food and Consumer Product Safety Authority advised the government to ban ritual slaughter of animals, citing pain and suffering caused to them in the process.

The recommendation appeared in a report by the authority’s risk assessment bureau, the NRC Handelsblad daily Friday.

In 2012, the Dutch senate scrapped legislation passed the previous year that amounted to a ban on kosher and halal slaughter because it required all animals be rendered unconscious before they are killed. Both Muslim and Jewish religious law requires animals be conscious when their necks are cut.

The law had been submitted by the left-leaning Dutch Party for Animals supported by the right-wing Party for Freedom, which is opposed to Muslim immigration to the Netherlands.

The authority said it opposed ritual slaughter because it means that animals may take more than 45 seconds to die, during which time they may be subjected to stress and pain.

The Dutch Israelite Religious Community, on NIK, has argued that the strict rules of shechitah, the Hebrew word for kosher slaughter, assure minimum suffering that does not exceed that of non-kosher slaughterhouses.