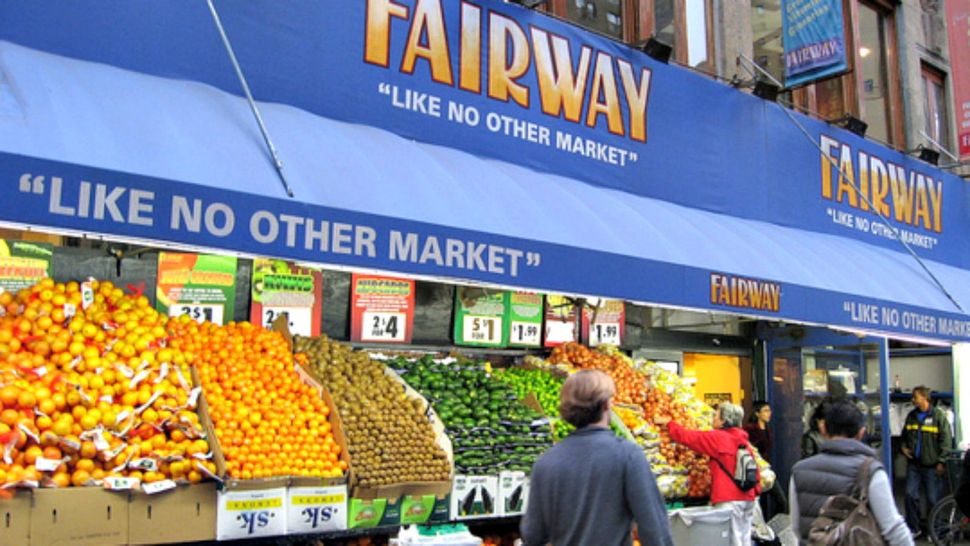 , the New York grocery chain founded in 1933 by Nathan Glickberg, is in trouble, says The New York Times.

A leveraged buyout has loaded it with debt. An East Coast expansion has stalled. And its share price has tanked. Chains like Whole Foods and Trader Joe have become formidable competitors, says the Times.

Nathan Glickberg’s grandson, Howard Glickberg, stepped down as CEO in 2011.

Sounds like a sitcom setup, but here goes: A pair of twentysomething Brooklyn rabbis are schlepping across Montana in an effort to promote kosher-keeping to the state’s 3,000-odd Jews.

It’s part of a Chabad campaign to mark the 40th anniversary of a global push for kashrut by the late Rabbi Menachem Schneerson, Chabad’s man in Montana told the Columbian newspaper.

They might have a long haul. On one of the pair’s visits to Jewish homes, a woman told them she didn’t keep kosher herself, but “I’m not going to offer you a cheeseburger.” 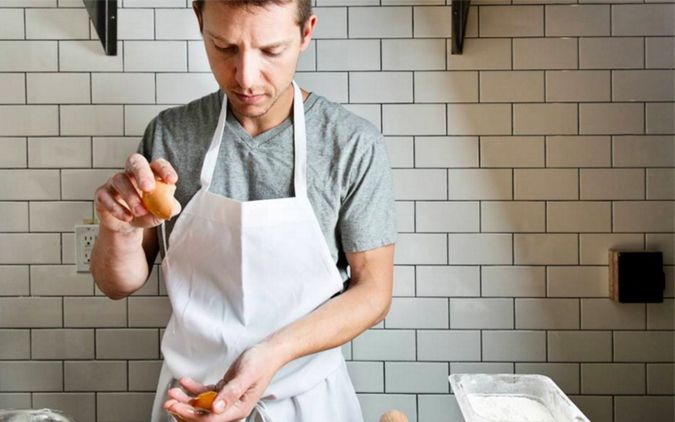 Zach Pollack is the chef of the L.A. restaurant dubbed top Italian spot in L.A. magazine.

It’s run by 30-something Chef Zach Pollack, who’s Jewish. Pollack made headlines early this year by adding a line for kitchen gratuities to Alimento’s checks — the first of its kind in the nation.

Stay tuned for more about Zach Pollack and Alimento.

Kosher Made Easy While You Travel

A soon-to-launch web site is promising to make life easier for kosher travelers.

Koshwhere is billing itself as “a one-stop-shop” to locate kosher food suppliers in far-flung destinations, check out their menus and order meals.

Dinner at Their Place? 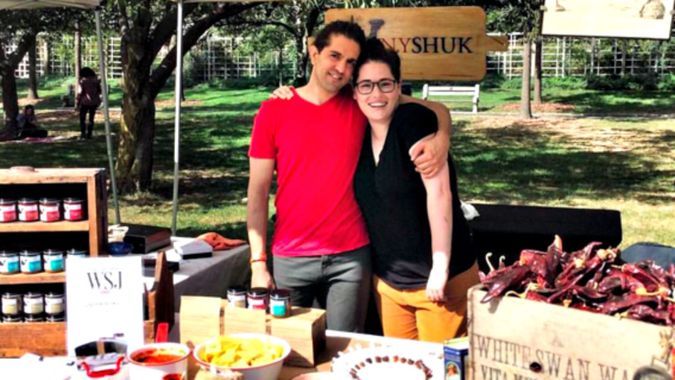 Sephardic food mavens Ron and Leetal Arazi of NY Shuk want you over for dinner.

Well, maybe not you, but whoever wins the first annual Dinner at Our Place contest.

You can see details on NYShuk’s site, but it involves hashtagging pictures of your favorite spice with #dinnerwithnyshuk. Winner gets a meal at the Arazis’ Brooklyn home.