Proper Bagels in San Francisco and All the Weekly Dish 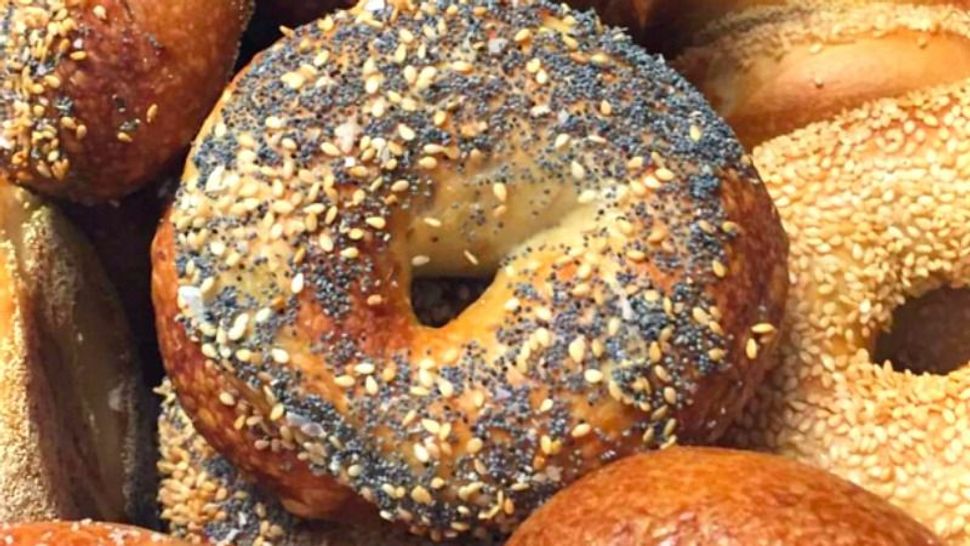 Image by Courtesy of Shorty Goldstein’s

Goldstein finally rolled out Shorty Goldstein’s own bagels after months of experimenting.

“Our bagels are more New York than Montreal,” Siegel told Dish. “Crunchy on the outside, chewy in the middle. We bake our bagels fresh every day. They’re boiled, then baked in a convection oven. For our onion and everything bagels, the onions are mixed into the dough to avoid burning. We’ll have more flavors, hopefully, down the road. I’m especially excited to work on pumpernickel.”

Siegel added there’s a limit of 6 bagels per person without a 24 hour pre-order. Those are some seriously hot bagels.

It takes a village to get this one together, with chefs from across DC pitching in. There’s a Pupu platter by Erik Bruner Yang of Toki Underground and Maketto; pastrami-spiced “Peking” Duck by DGS’ own Brian Robinson; and an almond layer cake by Buttercream Bakeshop’s Tiffany MacIsaac.

The whole shebang’s $50 a person, with a $25 supplement for wine pairings.

Matzo-Ball Soup Is Hot in Columbus

Who knew? Matzo-ball soup’s a star of the menu at Columbus, Ohio, locavore spot Whitney House, says the Columbus Dispatch.

Mimi’s Matzo-Ball Soup is named for Chef Max Avon’s grandmother. “We do a nice little homage to her,” he says.

The second volume of landmark 2013 cookbook “Spice and Kosher — Exotic Cuisine of the Cochini Jews” will hit shelves in February.

Unlike a typical cookbook, “Spice and Kosher” serves details of the social history of the community’s cuisine, including the tradition and religion which shaped up this mixed culture. “The first book contained nearly 200 recipes. We realized that the cuisine did not end there, which is why we decided to publish another edition,” co-author Bala Menon tells New Indian Express.

Another Boost for Balaboosta 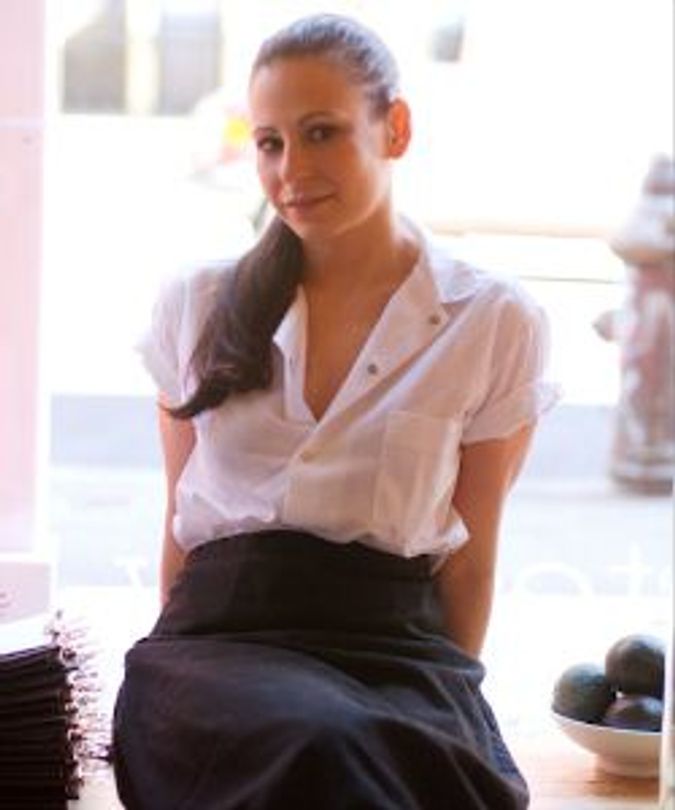 Israeli-born chocolatier Max Brenner will be satisfying cacao cravings at a Bryant Park pop-up in Midtown Manhattan until January 3.

Brenner’s a fictional character, but the goods are real, like Snowies (pistachios rolled in hazelnut praline and white chocolate), Chicaos (chocolate thins with Ecuadorian cocoa nips) and Chockies (almonds rolled in praline cream and milk chocolate).

Proper Bagels in San Francisco and All the Weekly Dish