Last-Minute Seder Options and All the Dish 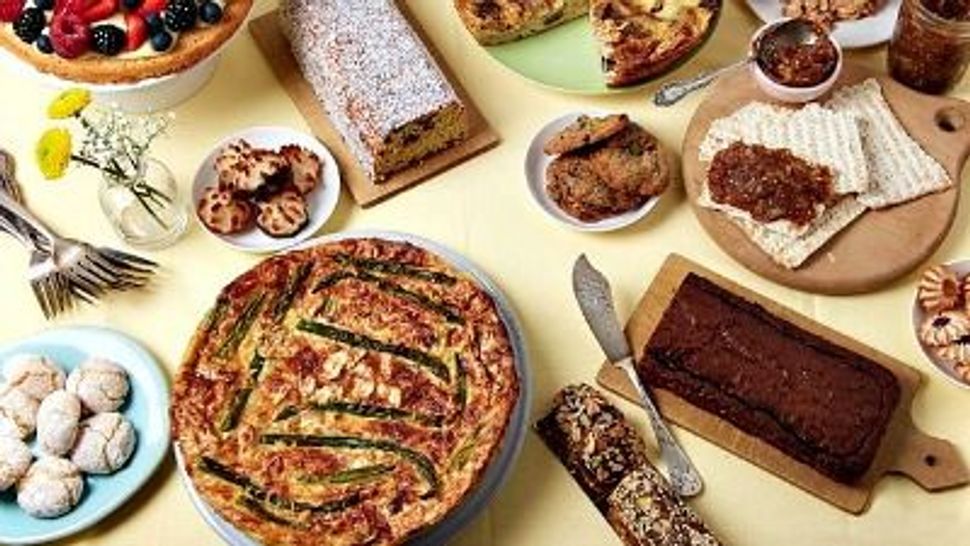 If you’re like some of us, you can be, um, spontaneous about Passover dining decisions.

And if you’re truly indecisive, kosher-restaurant group Prime Hospitality is hosting Seders at two of its NYC eateries. Prime Grill](http://theprimegrill.primehospitalityny.com/ “”) and Prime at the Bentley will feature [trad-with-a-twist plates like smoked-salmon-wrapped gefilte fish, chicken breast with spring veg hash and slow-cooked short ribs with sweet-potato puree. Tickets: $135 at Prime Grill; $125 at the Bentley.

One of the most intriguing Seders in NYC will take place on the fifth night of Passover.

On Tuesday April 26, chef Hillary Sterling will host Seder Hamishi — “inspired by the secret meal that took place inside the homes of Christian neighbors during the Spanish inquisition” — at Vic’s, her Noho eatery.

In case you haven’t figured it out, the meal’s not kosher. 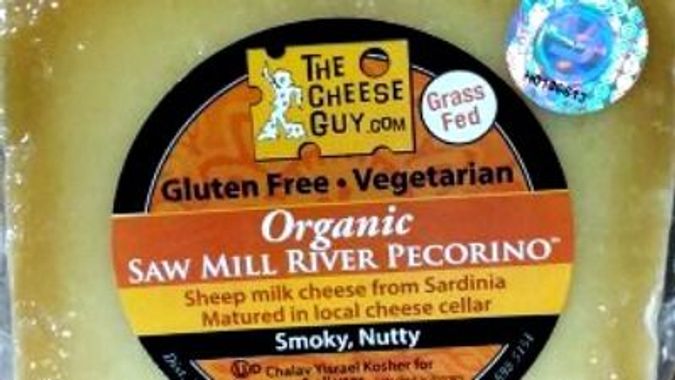 Delicious kosher-for-Passover cheese is about as common as a purple cow. So we’re excited about a new range from The Cheese Guy, the terrific specialty-cheese producer.

A Kosher Spot in a Small Florida Town

Tiny Ormond Beach, Florida, just north of Daytona, will soon have its first kosher eatery. To warm up locals before its May opening, Eden Fresh is hosting exhibits by local artists. Owner Shaya Fogel’s menu focuses on basics like salads, soups and sandwiches. He’s also promising the town’s best cup of coffee, according to the Ormond Beach Observer. 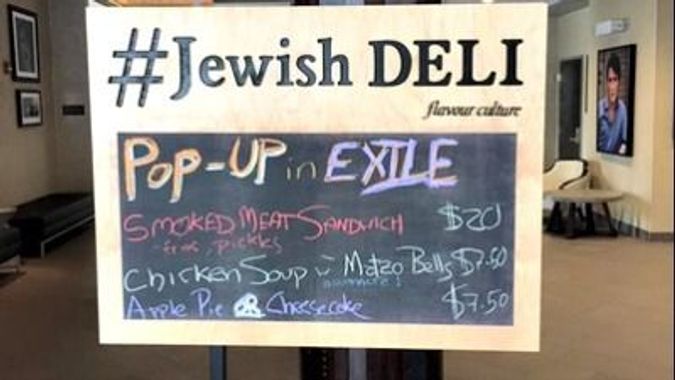 Craving Montreal smoked meat in St. John’s, Newfoundland? You’re in luck. Jonathan Richler, a St. John’s native, who moved to Montreal before returning home, has opened pop-up The Jewish Deli. Richler tells the CBC that it took three-and-a-half years to perfect his smoked-meat recipe. There’s also borscht, pickles and knishes, all house-made. “I always come back to the simple salt, sugar, fat of a good deli sandwich,” he says.

After Passover, that is.

Last-Minute Seder Options and All the Dish