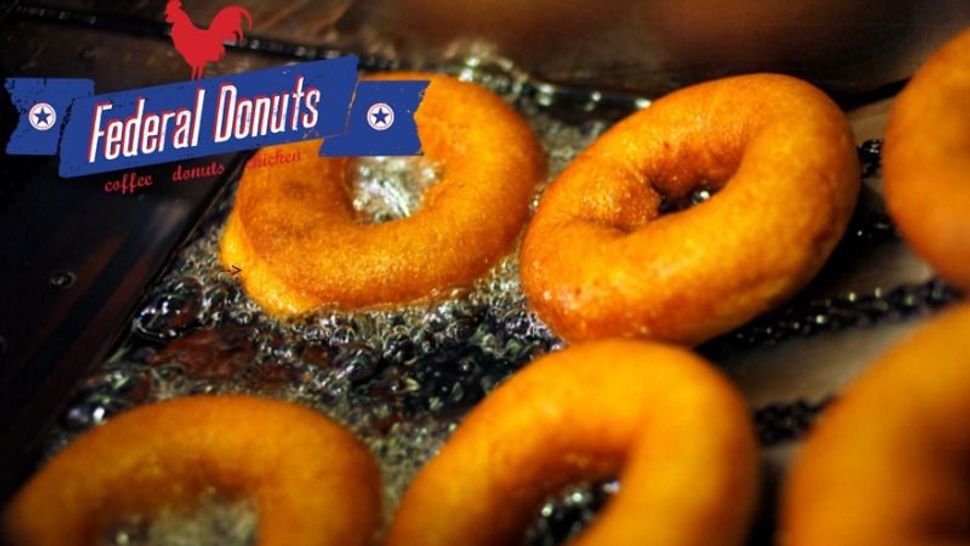 Outposts of the Philadelphia eatery are set to open in Miami and Nashville. Image by Courtesy of Federal Donuts

Though rumors have swirled that the James Beard Award winner would bring his beloved Zahav to Miami, Federal will be his first flag in heavily Jewish South Florida, says Miami New Times.

Federal is “beloved for its irresistible combination of donuts, fried chicken and coffee,” New Times says.