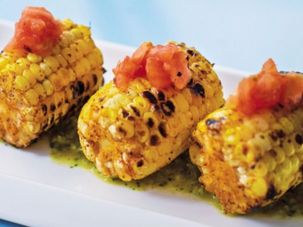 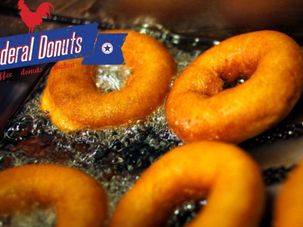 Though rumors have swirled that Michael Solomonov would bring his beloved Zahav to Miami, Federal will be his first flag South Florida. 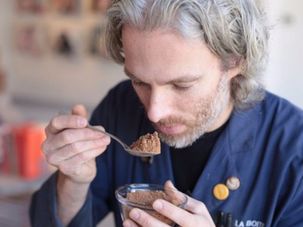 Spicing It Up at Abe Fisher 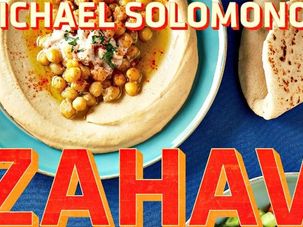 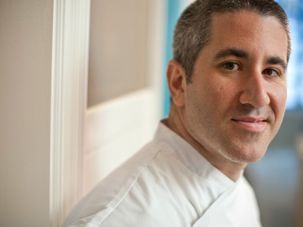 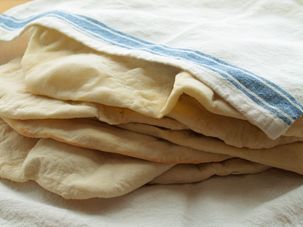 The Israeli chef’s new cookbook is a deeply personal look at the food of his first — and perhaps favorite — Philadelphia restaurant. 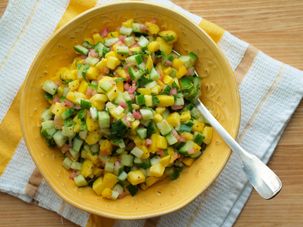 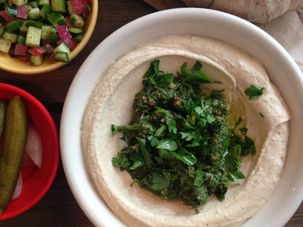 On a recent trip to Philly, our breakfast columnist Leah Koenig made a pilgrimage to star-chef Michael Solomonov’s Dizengoff restaurant for a memorable morning meal.