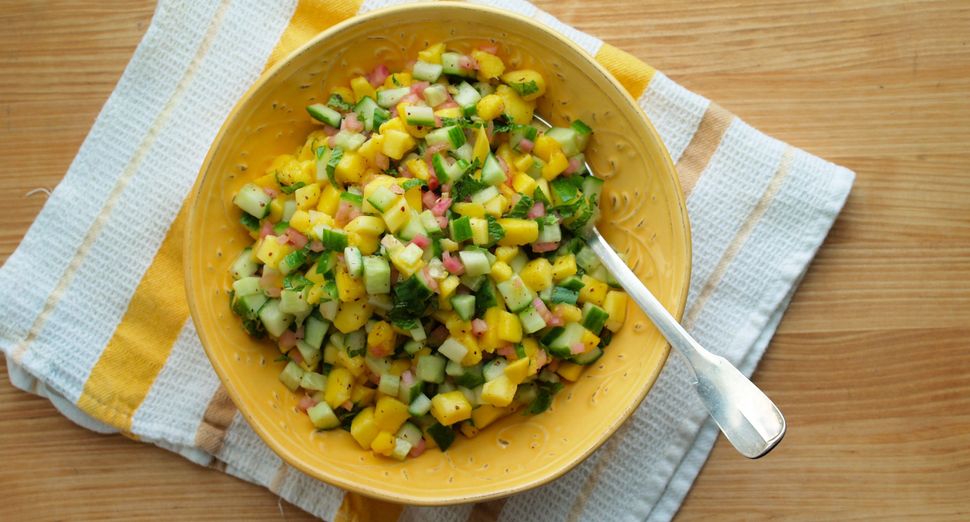 Combine all the ingredients in a bowl, toss to combine, and serve with additional sumac onions on top.

Combine all the ingredients in a bowl and toss to combine. Serve immediately.