Was an Israeli Artist Ripped Off by a Toronto Restaurant? 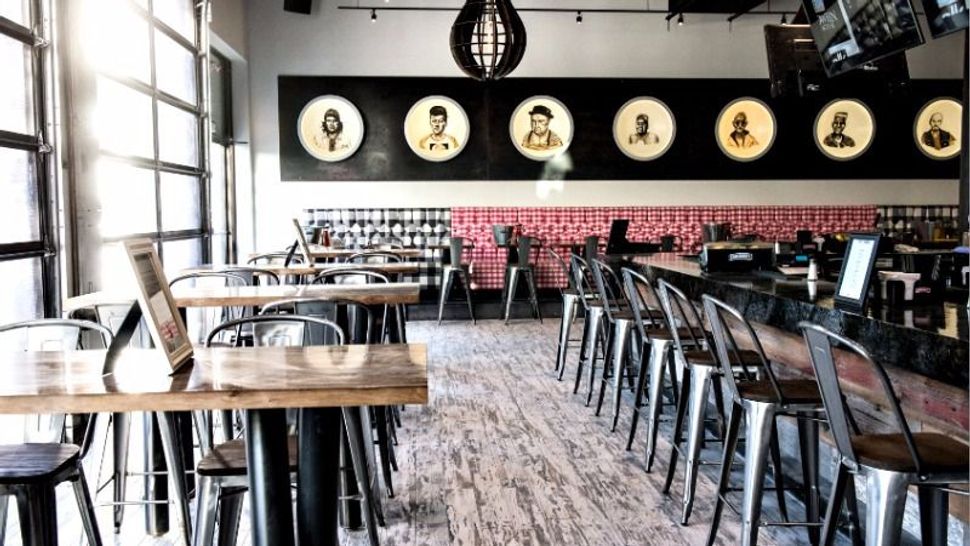 Image by Courtesy of www.earlymercy.com

Early Mercy made those portraits a prominent part of its décor – minus attribution to Shimoni, The Toronto Star reports. It’s not just a question of credit; the artist licenses his work.

After failing to come to terms with Early Mercy on a licensing fee for continued use of Shimoni’s images, his agent tells the Star a lawsuit’s pending. 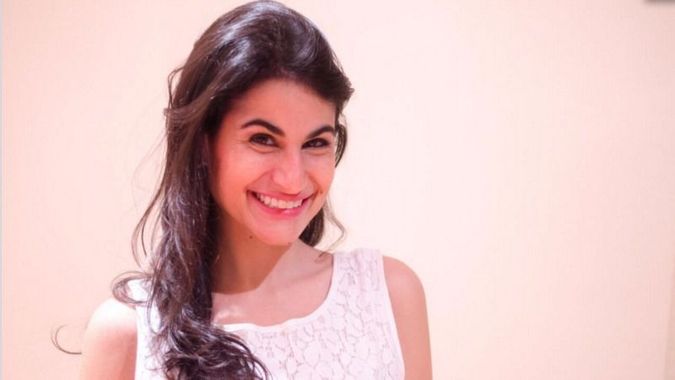 Orly Gottesman Image by Courtesy of Blends by Orly

New Jersey-based Orly Gottesman, who studied baking in Paris, is behind the line.

Fires at Deli and Kosher Butcher

In 2008, the Short Hills Deli in New Jersey burned down after a carelessly tossed cigarette ignited a blaze. Last week, the popular eatery went up in flames again — destroyed, this time, by a fire that started on the side of its building. Residents describe the deli as a landmark — one of only two Jewish delis in the area, known for its giant sandwiches and friendly service, says Philadelphia’s WPVI.

And in Boston, kosher butcher The Butcherie sustained nearly $500,000 in damage after a two-alarm blaze last week, the Boston Globe reports. “We are working around the clock to open the store as quickly as possible. Our goal is to open the store within 2-3 weeks,” reads a message on its web site. 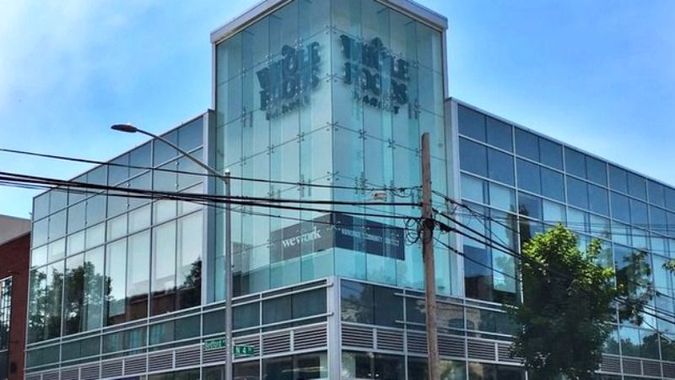 Details are sketchy, but the new Whole Foods Market in Williamsburg, Brooklyn will apparently house a deli-inspired concession called N4. From the company:

“Paying homage to Williamsburg’s storied roots, N4 is a restaurant and tap room offering an all-natural take on a traditional Jewish delicatessen. As an exclusive to Whole Foods Market Williamsburg, N4 has collaborated with Red Hook Winery for an exclusive array of wines on draft,” the company said in an announcement.

Sounds a bit Epcot to us, but stay tuned. Meantime, more at the Bedford & Bowery blog.

Are squirrels kosher? Probably not. But new Pittsburgh’s Squirrel Hill Farmer’s Market just got its first kosher stand. Chef Rabbi, which makes and sells wraps, is run by husband-and-wife duo Moish and Rochel Tombosky. Though the neighborhood around the market boasts a large Orthodox population, a lack of options kept them away from the market, says The Jewish Chronicle.

Was an Israeli Artist Ripped Off by a Toronto Restaurant?