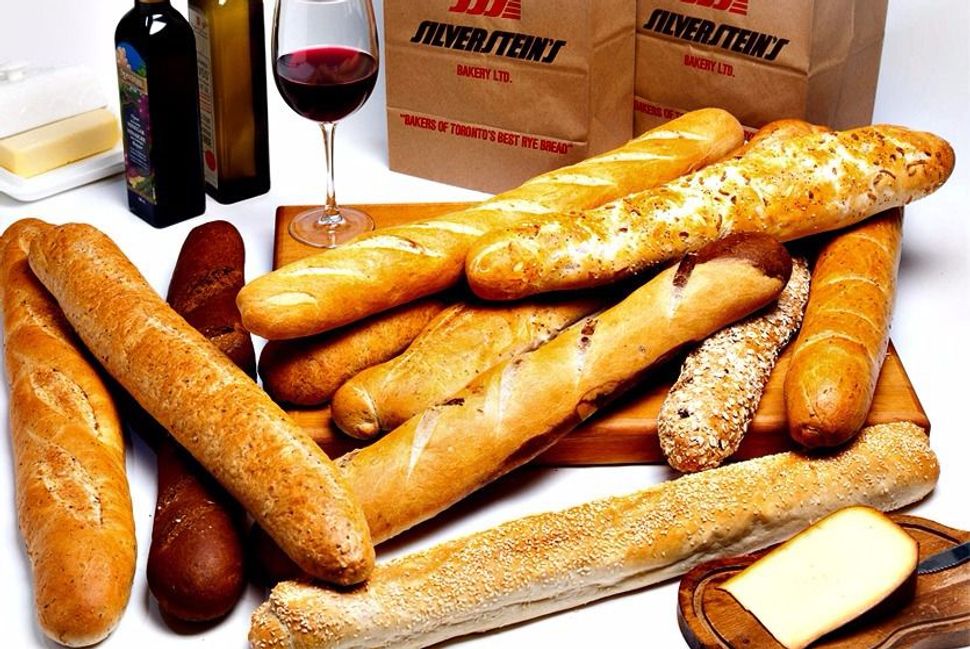 Image by Courtesy of Silverstein’s

After nearly a century of baking what some called Toronto’s best breads, Silverstein’s Bakery shut its doors last week — to the shock of employees, wholesale customers and fans.

“They make the best rye bread in the city. There’s no question in my mind,” Barry Silver, owner of Yitz’s Deli in midtown Toronto, told the Toronto Star. “I guarantee it took the entire deli industry by surprise.”

Eric Apostoli, a Silverstein’s baker for three decades, told the Star, “there was no warning, nothing. That’s what’s so upsetting.”

The bakery was founded by Polish immigrant Kalman Silverstein in 1918. “It was a very tough decision for the family because we loved what we did,” Eric Silverstein, a third-generation owner, told the Star. “It was economically not possible to continue.”

More of this Week’s Dish

One Dough Falls, Another Rises 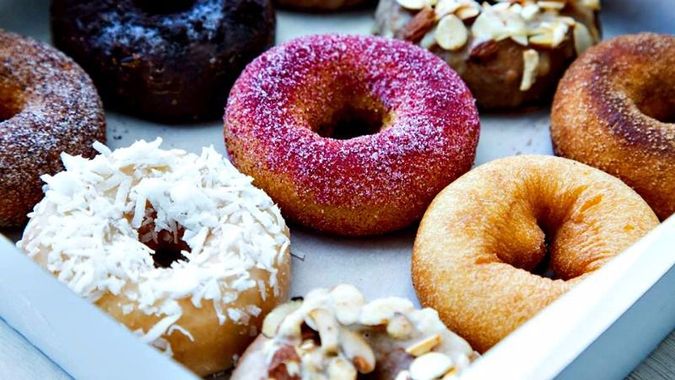 In New York, Underwest Donuts — the cult-favorite bakery housed inside a car wash — has quietly cinched plans for a second location.

Though co-owner Orlee Winer declined to comment, Underwest confirmed on Facebookthat a store’s slated for Penn Station this fall.

When a Nosh Is Not Enough 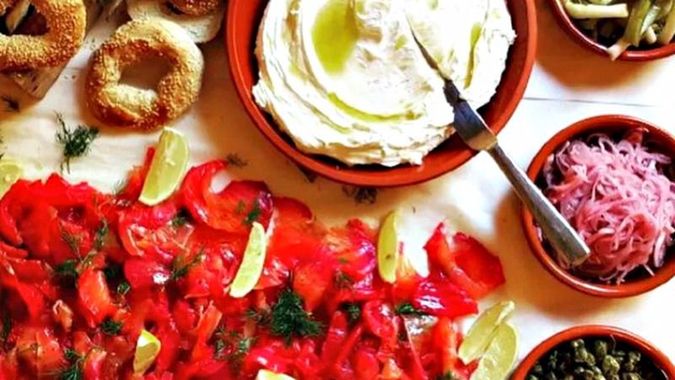 Hummus and sides at Arthurs Image by Montreal Eater

According to co-owner Alex Cohen, braised meats and fish dishes with a Moroccan influence will appear on an expanded menu. A traditional dafina — slow-cooked Moroccan beef stew — is also slated for Saturday nights, with shabbos in mind. 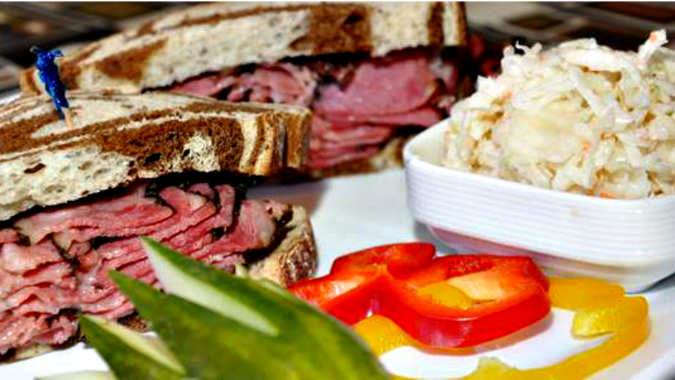 To paraphrase Mark Twain, reports of this deli’s death are greatly exaggerated.

Boston reeled last week when Rubin’s Kosher Delicatessen announced Friday via Facebook post that it would close — permanently — at the end of the business day.

But a white knight’s stepped in. Owner David Danesh, whose family bought the deli, told the Boston Globe he plans to save it: “I love the food. I love the history.”

Rubin’s dates back to 1927, when Morris Rubin, an immigrant from what’s now Lithuania, decided the neighborhood around a local shul was perfect for a deli.

A Mensch in Vancouver 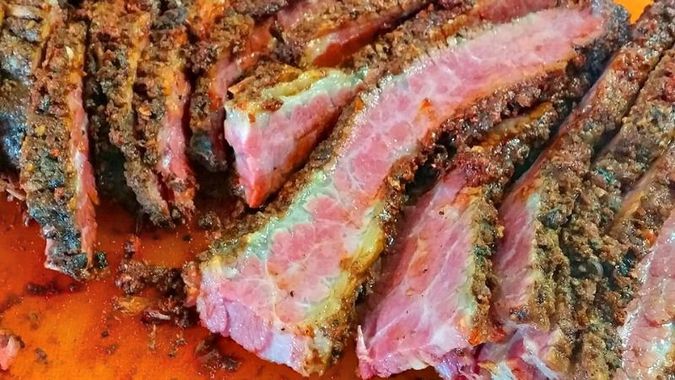 “Massive sandwiches thickly pack in five or 10 ounces of smoked, brined, steamed, handsliced, hot pastrami between rye or in Reuben sandwiches (with sauerkraut, Swiss cheese and Russian dressing on rye).

“There’s also beet-cured lox on a poppy seed bagel (with Labaneh cheese and capers), and egg salad on challah bread. To sweeten the deal, there’s lokshen kugel for dessert.”