Who Gives a Green Fig? Plus, More Dish 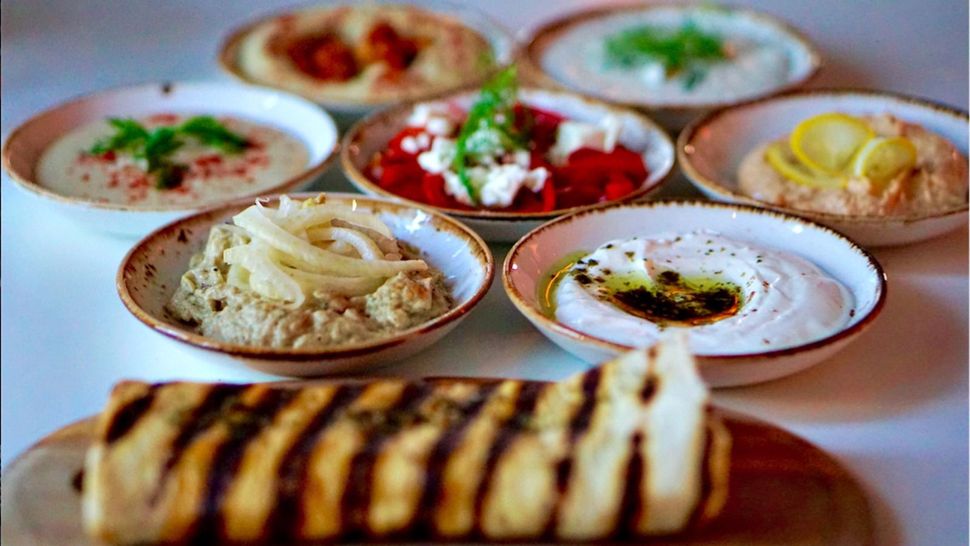 An Israeli-born chef is making waves with his cheeky “not-kosher” menu.

At the Green Fig restaurant inside Midtown Manhattan’s Yotel hotel, Chef Gabriel Israel’s menu features twisty dishes like “Jaffa to Tijuana,” which is pork belly cooked with pomegranate juice, coriander, cinnamon, fresh oregano and star anise. It’s served with Mexican-style grilled corn on the cob with paprika and lemon juice and Chef Gabriel Israel’s house-made take on a Jerusalem bagel, which is lighter, thinner and more oval-shaped than its American counterpart.

Then there’s the “not kosher bbq,” which rubs pork short ribs with zhug, a Yemenite hot sauce with cilantro and parsley.

Should We Cry for This Evita?

A joint called Evita Argentinian Steakhouse, at same address, failed a health inspection in June — but passed again this month.

The number of kosher delis in Boston is now zero.

Last week, we reported that a white knight had pledged to saved Rubin’s, the city’s last kosher deli. But the deal with a local investor has apparently collapsed.

Owner David Gellerman told the Jewish Journal he’s not closing for financial reasons; rather, “I want to spend more time with my family,” he claims.

The Butcherie, a kosher grocer that had been displaced by a fire in nearby Brookline, will occupy the Rubin’s space.

There’s a triumphant ending to the story of the last Yiddish window sign in Toronto’s Kensington Market.

Enter the Ontario Jewish Archives, which saved the window after appealing to the local landlord, who had bought the building occupied by Mandel’s Creamery until the 1970s.

Now, the window’s getting new life again. It’s becoming the centerpiece of a new community gallery called Fentster — a play on Yiddish for “window.” Mandel’s Dreamery, an exhibition featuring the window, will run indefinitely.

The neighborhood was a Yiddish hub, curator Evelyn Tauben told the Toronto Star.

“It’s like a dream, the idea that it was this bustling hub with a lot of energy… that Yiddish was spoken in the streets, that Yiddish was on the storefronts. As much as you read about it and even plot the places on a map, you can’t recapture that time.” 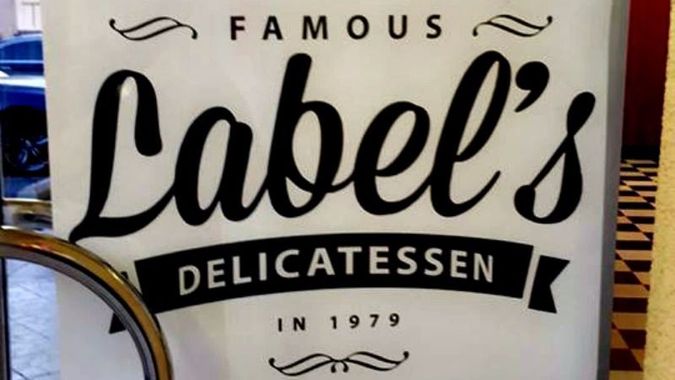 L.A.’s Famous Label’s Delicatessen is returning to its roots.

The proudly old-school deli, which had rebooted itself as Label’s Table after a move to the suburbs, is back at the Tarzana strip mall it occupied for years — with its titanic traditional menu in place.

The number of Jewish delis in Delaware is about to double. Rosenfeld’s, a huge hit in its home state of Maryland, will soon start construction on a Rehoboth Beach location, according to DelmarvaNow. Look for a summer 2017 opening.

“For every big rabbi who has come in, I’ve made sure they’ve had the coolest and weirdest culinary experience they’ve every had,” says Chang’s daughter Valerie, who helps run the kitchen. “Now we have Hasidic Jews talking about Peruvian food. It’s incredible.”*

Who Gives a Green Fig? Plus, More Dish