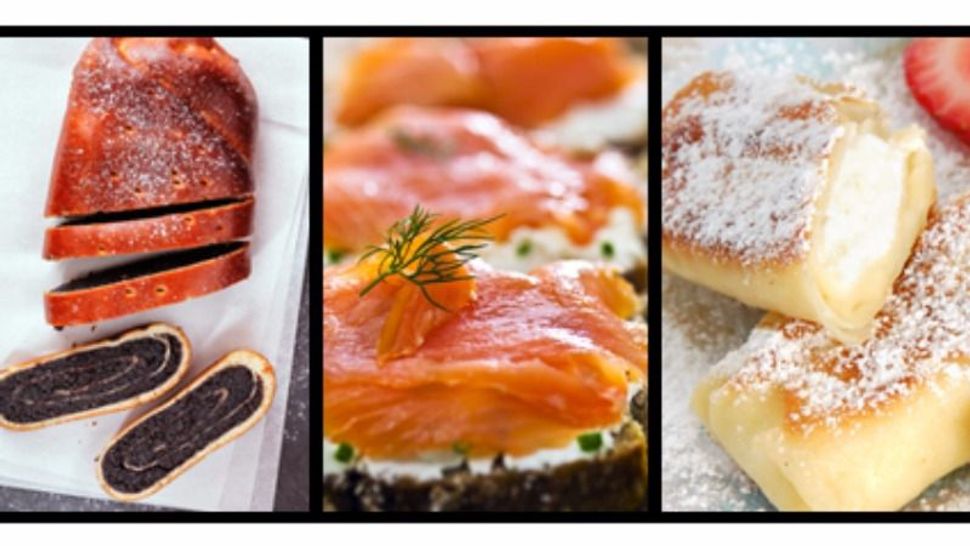 Image by Courtesy of Lox/Museum of Jewish Heritage

Perhaps taking a page from the Jewish Museum, which now houses a branch of Russ & Daughters, the Museum of Jewish Heritage has unveiled , a decidedly old-school eatery with an almost nostalgic menu of Ashkenazi favorites.