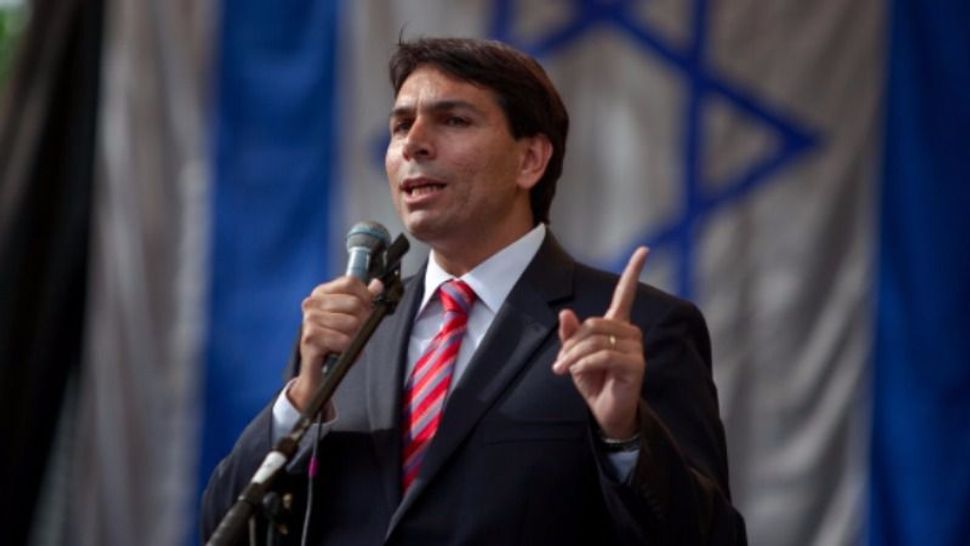 Israeli Ambassador Danny Danon wrote to United Nations Secretary General Ban Ki-moon, pointing out that there are many U.N. employees and diplomats from around the world who observe kashrut. Image by Flickr

(JTA) — The United Nations will begin serving kosher food in its cafeterias.

The decision to introduce kosher food to the United Nations eateries on Monday comes less than a month after Israeli Ambassador to the U.N. Danny Danon wrote to U.N. Secretary General Ban Ki-moon calling for the change, pointing out that there are many U.N. employees and diplomats from around the world who observe kashrut, Ynet reported.

“For many Jews around the world, eating kosher food is a fundamental aspect of religious practice,” Danon wrote in his letter last month. “We believe that all citizens of the world should feel welcome in the U.N.”

This year for the first time no official meetings took place on Yom Kippur at the international body’s New York headquarters, and Jewish employees were able to miss work without using vacation hours.