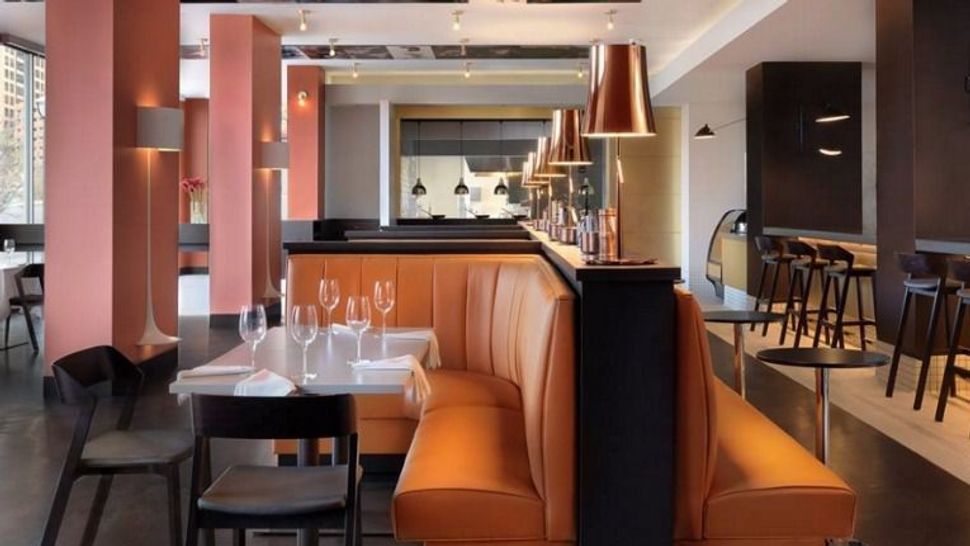 Ben Poremba is turning his acclaimed Italian restaurant, Parigi, into a Jewish-deli pop-up. Image by Facebook

St. Louis chef Ben Poremba has announced a November 20 pop-up of AO&CO, the Jewish-deli concept he first teased in 2015.

Jewish delis, Poremba tells the Post-Dispatch, are “kind of disappearing. St. Louis used to have so many. We want to bring a contemporary feel and a little more inventiveness.”

Dr. Oetker said it had contacted the heirs of the original Jewish owners to discuss a settlement. The company didn’t identify the works in question. More at the Jewish Press.

Every entrée is $15.99 and includes unlimited trips to a “nosh-and-nibbles” table for sides.