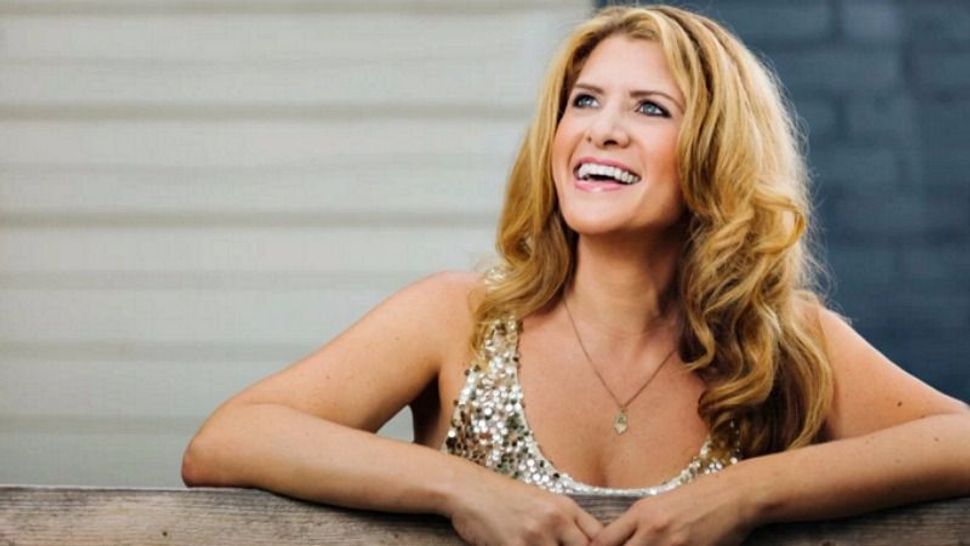 Image by Courtesy of What Jew Wanna Eat

These 5 popular media mavens have enviable followings due to their inimitable takes on the wide world of Jewish food.

What Jew Wanna Eat: Whatever jew wanna know about multimedia star Amy Kritzer can be found on her website, Instagram, Twitter or in her recently released book, “Sweet Noshings.” The blonde and bubbly blogger aims to make the kosher lifestyle approachable and fun.

Yeah Thats Kosher: Come for Dani Klein’s mouthwatering Instagram, stay for his kosher-travel advice. Fitting that Dani works as a digital marketer — he sure knows how to draw an online crowd. His site ranks No. 1 in its category.

Zak the Baker: The epitomy of cool Kosher, young Zak has been called “Miami’s Best Baker,” with a baking outpost in the hipster Wynwood section of town and pedigree as a former pot dealer who knows from munchies. His Instagram makes us want to hop on a plane and head south.

Hot Dudes and Hummus: Shirts optional on this feed from four Israel-based university students, Betty Ilovici, Orly Geduld, Ayala Lesser and Israel Zari. Hot Dudes delivers precisely on its promise: Incredibly handsome men shown with plates of hummus. We featured hotdudes last year when it was brand new. Since then the Israeli dudes have gotten even hotter, with a following that’s grown to 40K.

Amy Atkins Sawyer is a bicoastal print and video journalist.