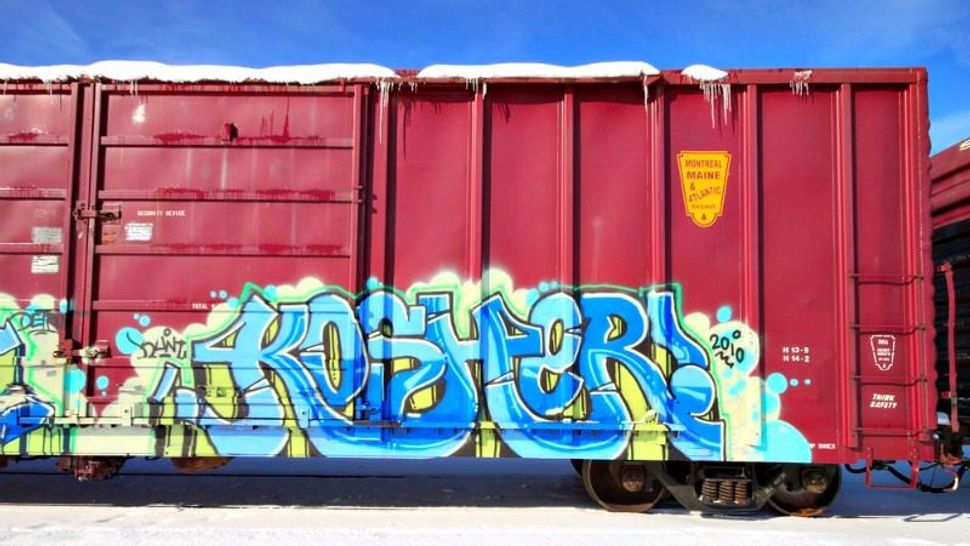 If you keep kosher and have a diverse group of friends and dining partners, it seems inevitable that you will at some point have to explain yourself. Kosher can be complicated, and of course a 3,000-year-old practice will never be as fashionable as the diet du jour. Then again, Paleo came back from the Stone Age, but I digress.

Inequality being what it is, the lucky 1% either inherited or somehow acquired an aptitude for the clever comeback. That leaves the rest of us with the useless skill of ruminating over a missed comeback for days, only to come up with the perfect response just in time to beat ourselves up for the delay.

1. What does it mean to keep kosher?

SHORT, SERIOUS ANSWER: It means following a set of dietary laws, he explains, including but not limited to the following: “We don’t eat meat with milk, and we avoid shellfish and pork. It’s a tradition with its roots in religion as well as rationality, because in ancient times, food preservation wasn’t what it is and shellfish kept poorly, for instance.”

MORE EFFECTIVE RETORT: “For the same reason Christians eat those fruit cakes with green things in them.” Nemko explains: “This answer is inclusive rather than defensive. It’s a way of saying I’m not weird, every religion has its own seemingly random or inexplicable traditions.”

CONCISE COMEBACK: “Like Hebrew National Hotdogs, we answer to a higher authority.”