What’s With the Two Dishwashers? 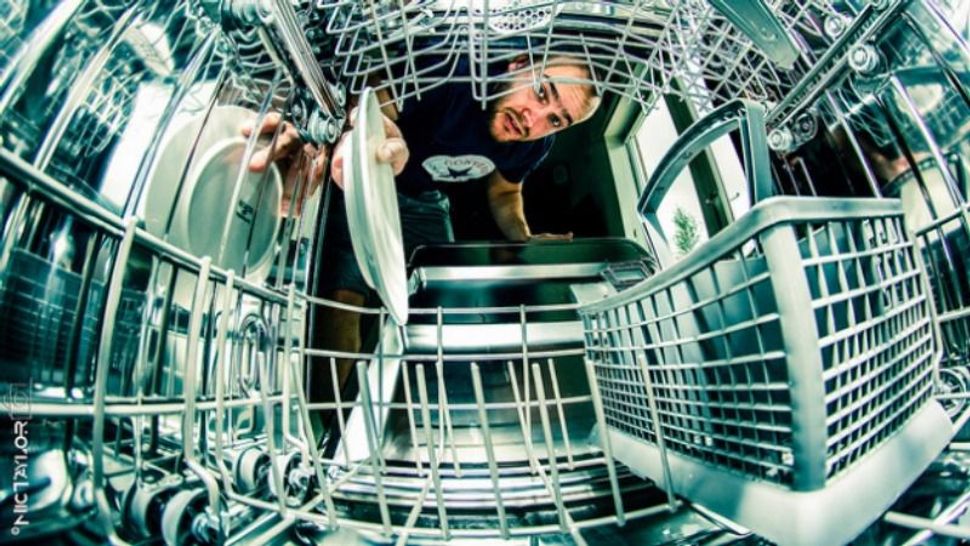 SHORT, SERIOUS ANSWER: “Having two sets of dishes and two dishwashers keeps anything that touches meat and milk products separate.”

MORE EFFECTIVE RETORT: “There’s a part of me that wonders about it too, and yeah it was an extra $400 for a dishwasher, but the world is not going to end. Some people buy shoes for twice that much.” Nemko believes even conversations that begin with a strange assertion can build bridges; in this case respectfully and humorously pointing out that everyone makes buying choices that seem bizarre to others.

We have left out the obvious: answering with a question. You know the joke: A man asks his rabbi: “Why do Jews always answer a question with a question?” The rabbi answers: “Do we?”

Nemko’s version goes something like this: “Is there a practical reason for Easter egg hunts at this point?”

Do you have any stupid questions and/or smart answers to share? If so, let us know.

Amy Atkins Sawyer is a bicoastal print and video journalist.

What’s With the Two Dishwashers?