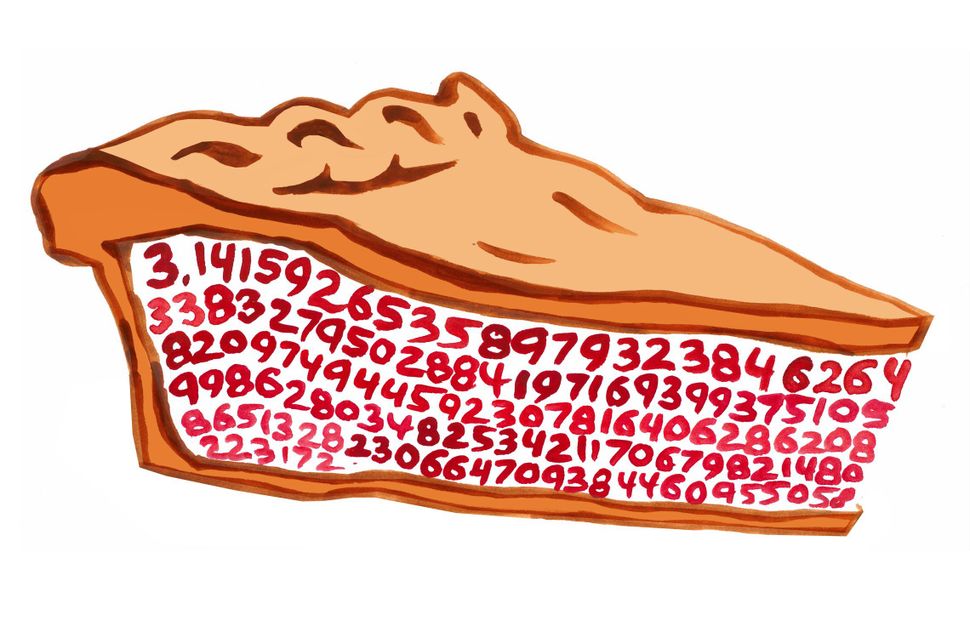 Perhaps this is another old saw, like the one about Jews not drinking alcohol. But when Forward archivist Chana Pollack sent me the article below, which appeared in an English supplement to the Jewish Daily Forward in 1924, I was intrigued.

I believe 1924 was the year my grandmother and her family arrived in New York from Hungary. My grandmother, late in life and entirely against type (elegant, European woman), became an avid Yankee fan. The article below struck so close to home:

“Why are we Jews so different from other Americans,” Clara Zinovitz asked in her piece. “They say there are three things that characterize America: baseball, jazz and pie.”

Nana loved baseball. My son Teddy plays in not one but two jazz bands.

Indeed, the article acknowledges that “Our boys and girls outdo Americans in their devotion to some of these delightful crazes. Only when it comes to pie are we left behind.”

The writer goes on to examine the reason this might be true. Read on for her interesting conclusion. Meanwhile, I asked Teddy to name his favorite things, and he listed pie as number one, followed by Nutella and then his family. At least we made the top three.

Happy Pi Day, Teddy. And for those who think they’re not interested in pie, this might be the perfect moment to reconsider.

Editorial Update: A reader sent an email with an excellent theory about Jews and pie. “The best American-style pie crust was made with lard,” he wrote. Of course.