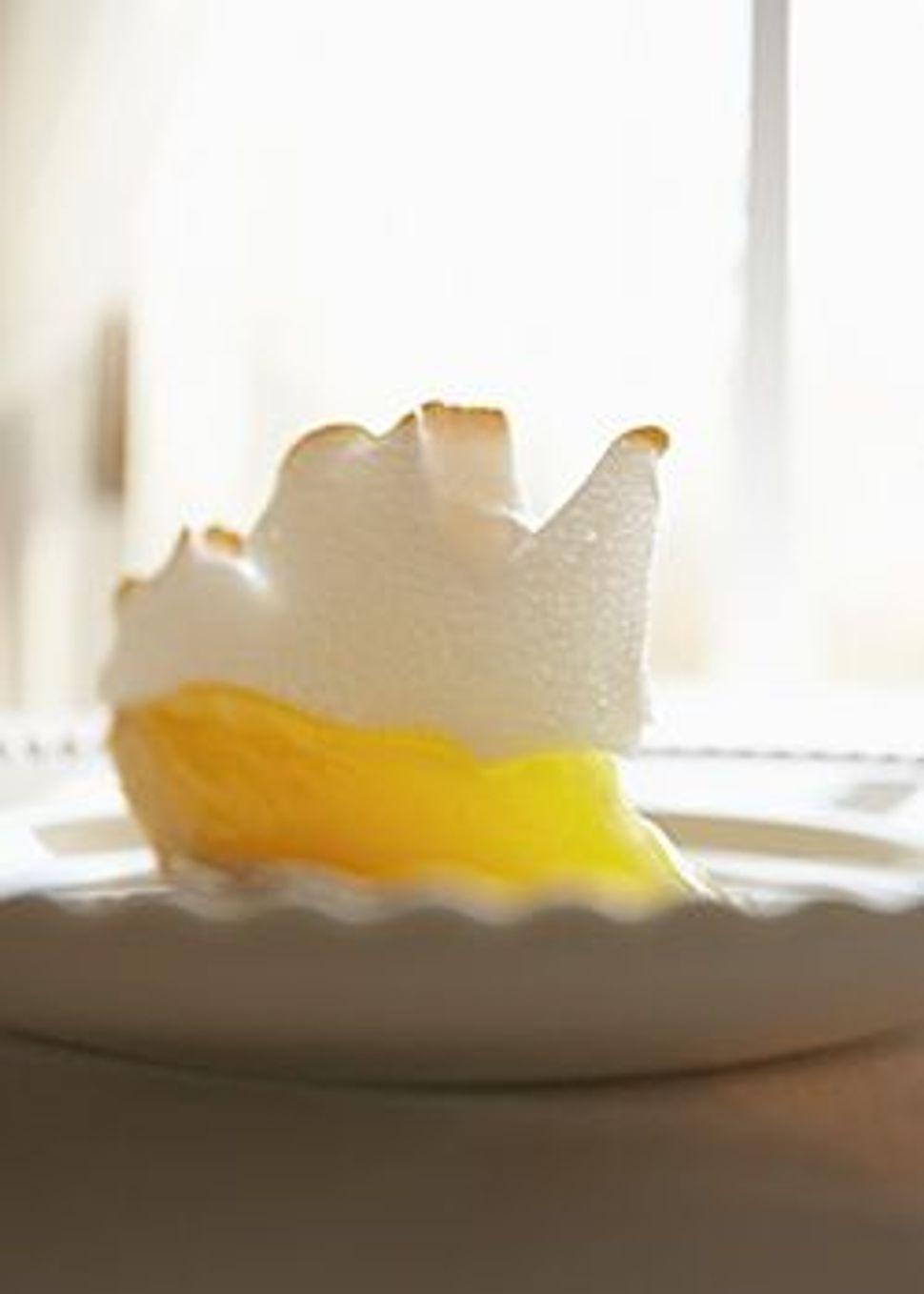 At the end of a winding road through a cul-de-sac in Columbus, Ohio, lived my maternal grandparents, Lillian and Marty. They were always there when we pulled up, smiling through the screened door.

My grandmother was always cooking. I don’t think I ever saw her without her apron on. I remember her mostly from behind; skinny legs protruding from sweat pants, stirring something delicious smelling in an enormous metal pot. They had raised my mother on gefilte fish, chicken paprikash, and boiled cow tongue; recipes passed down from the generations that came before them. Though she was born and raised in Columbus, she had a knack for cooking traditional Eastern European food so authentic you’d think you were dining in the shtetl. 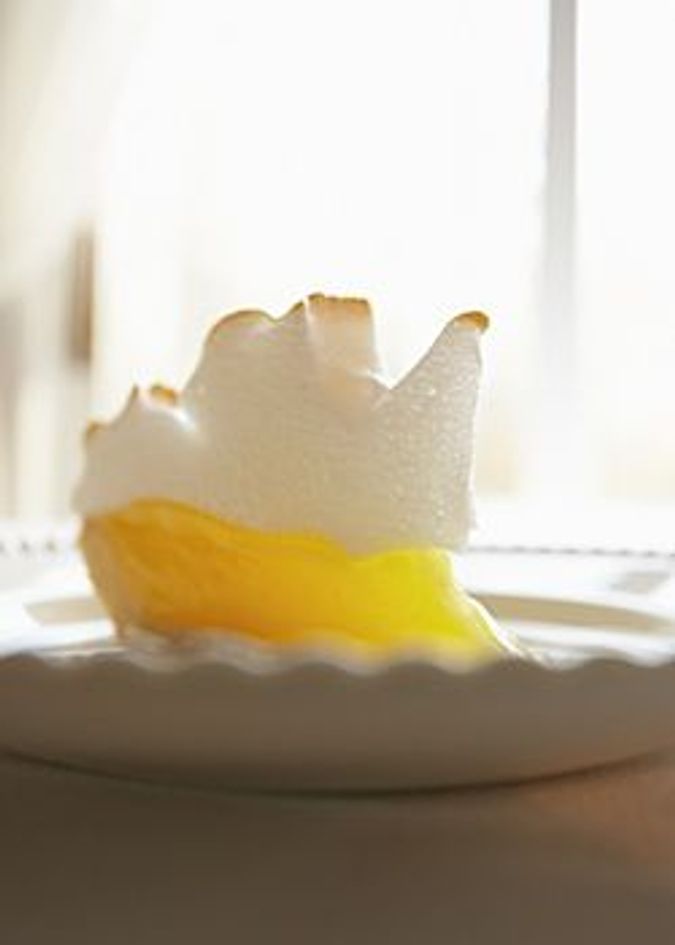 The home she lived in with my grandfather, smelled perpetually of brisket and other stewing meats. Chopped liver was a fixture at the table; it sat in a glass bowl as casually as salt. Her meals began with chicken soup and culminated in mountains of homemade mandlebrot. I was resolute in my distaste of her plat du jours, like roasted chicken and slow cooked meats, but I held tight, pushing food around with a fork in case her famous lemon meringue pie might make an appearance. The truth was, I loved her foods but I didn’t like them. By 15, I was a hard fast vegetarian who preferred kale to kreplach. But I was so endeared by her commitment to her meals; she lived to please us and feeding us was the best way she knew how.

On Shabbat, she always served brisket. The chewy meat dripping in juices would sit untouched on my plate. I would pick at the mushy carrots, watching them drown in a sea of brown liquid. As much as I looked forward to seeing my grandparents, I dreaded those meals. On some level I understood that those foods symbolized something historical, something cultural. With each bite of meatloaf or kugel or kreplach, I was digesting a legacy my ancestors had left behind. It was my own DNA and sweat and tears that gone into the water that boiled on my grandmother’s stove, but I was somehow not genetically disposed to liking those foods.

Desserts were different. Pastry was my grandmother’s true talent, and my happy consumption of her classic Jewish treats was my path back to my culinary heritage. We would get up from the dining table and crowd around a smaller table where she already arranged the dessert course. There would be piles of rugelach, layers of mondelbrot and my favorite, lemon pie. My grandmother’s lemon pie is legendary in my own mind. Eating it was something of a tasting roulette; depending on the bite, the flavor would either be decadently sweet or bracingly sour. When it was sour, it tasted of real lemons. The acid in my mouth would water and my lips puckered. But then, as if you were being rewarded for the previous bite, would come a creamy layer of lemon curd. Heaven.

When I think of my grandparents now, I remember the pussy willows that were always in a vase by the door. I remember the pond my grandfather and I would walk to and look for frogs. I remember the wallpaper that was flecked with gold paint in the upstairs bathroom, but mostly I remember that pie. Sometimes sour, sometimes sweet.

To Make Lemon Filling: In a heavy bottom saucepan, whisk together 1 cup sugar, flour, cornstarch, and salt. Stir in water, lemon juice and lemon zest. Turn on heat to medium-high and cook, stirring frequently, until mixture comes to a boil. Remove the saucepan from heat and stir in butter.

Place egg yolks in a small bowl and gradually whisk in 1/2 cup of hot sugar mixture. Whisk egg yolk mixture back into remaining sugar mixture. Place the saucepan back on the burner and slowly bring to a boil and continue to cook while stirring constantly until thick. Remove from heat. Pour filling into baked pastry shell.

To Make Meringue: In a large glass or metal bowl, whip egg whites until foamy. Add sugar gradually, and continue to whip until stiff peaks form. Spread meringue gently over pie, sealing the edges at the crust.

Place in heated oven for 10 minutes, or until meringue is golden brown.