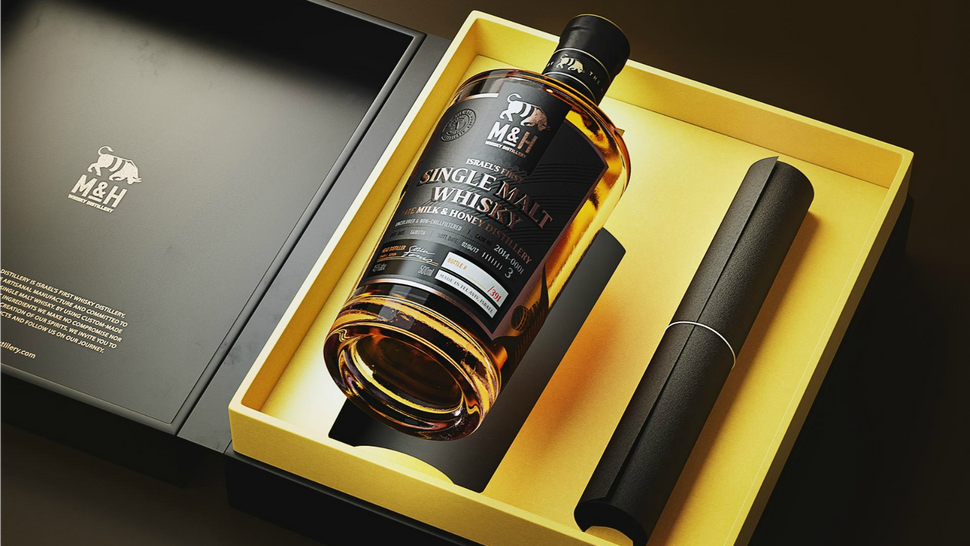 When I wrote about Milk and Honey almost four years ago, the dream of a quality whisky coming from the Holy Land was little more than a structured fantasy.

Now that the first of their matured spirits are three years old — the youngest that a spirit can be and still be named a single malt — they are at the very start of making good on their promise.

If you will it, it is no dream, (of Israeli whisky).

I spoke to Eitan Attir, their CEO, about their journey, and the first batch of Israeli single malt, which went on international sale on August 11. 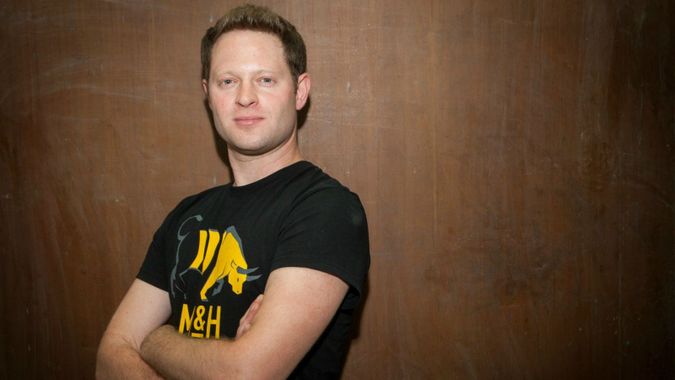 So, a lot has happened since we last spoke.

Eitan Attir: Yes! Over the past two years our production line has tripled, and we have a really big plan to increase to 700 barrels a year over the next four or five years. We now have nine employees in our factory, up from only two, two years ago. We have infrastructure set up for 1 million liters a year.

So what are you going to do with all that spirit? We are already selling in Israel through a distributor that sells our gin, new make and some young single malt. By 2019 we hope to have mass production to export.

But, of course, people have been drinking our spirit at our visitor center which opened in April 2016. We have about 350 people per month, reacting to whisky in general and whisky in Israel. 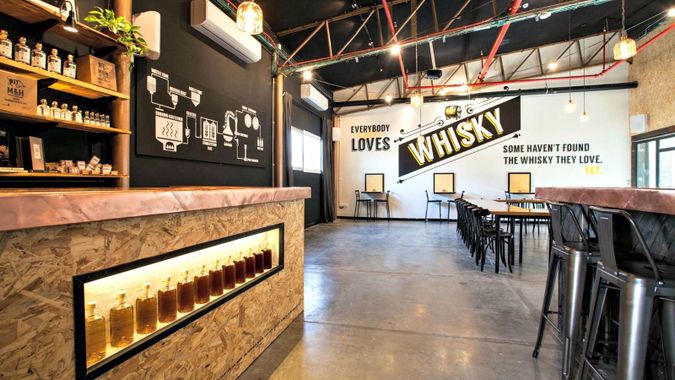 Who comes to Tel Aviv to experience whisky? There are four groups of people. First, everyone! I mean there’s an open tour for anyone who wants to come in. Then tourists, they love the distillery, it’s a different face for the start up nation: the first in Israel at the heart of Tel Aviv. Third we have corporate visitors who come to do team building, companies like Microsoft or Dell. And finally people from the industry, bartenders or pub owners.

And, of course, at the end of every tour is tasting which is great. It gives us feedback and turnover. And people leave tasting notes.

So who’s your market, outside Israel? We’re trying to make a quality product for people who love whisky. Taiwanese whisky has been named the best single malt in the world now, a couple of times and we want to be out there with them as one of the distilleries outside the big five countries making excellent whisky. We can serve the Jewish community — as they will probably be the first to embrace an Israeli whisky — and serve the community of whisky lovers. 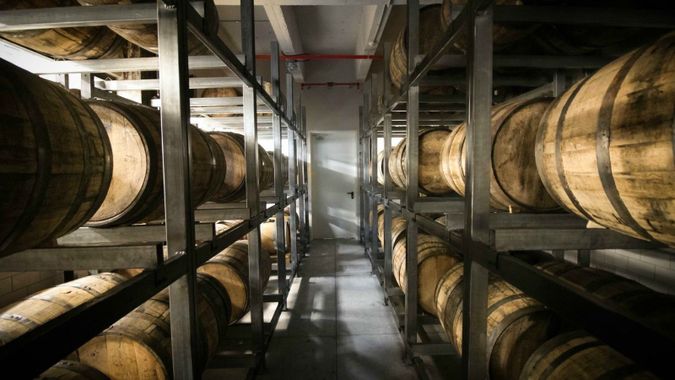 Dozens of barrels of Milk and Honey Whisky. Image by M&H Whisky Distillery

How do you guarantee quality? We use the Scottish technique, though we have quick maturation because we are in a hotter country. We were being advised by Jim Swan, the famous whisky consultant, until his sad and sudden death earlier this year. With his help we design our process, interestingly and uniquely, our mash tun is custom made, built from scratch by an Israeli company.

Although eventually we’ll have a wider range, we are concentrating on getting our main expression right, which we are maturing in bourbon barrels with a few Israeli red and white wine casks.

Tomer Goren is our head distiller, studying to become a master distiller. Together we spent two years to set up a recipe for a whisky that’s mellow, not peated not harsh. There’s a lot of ex-bourbon, lot of fruitiness from the barley, it’s non-chill filtered and we sell it at 46% abv. It’s delicious! 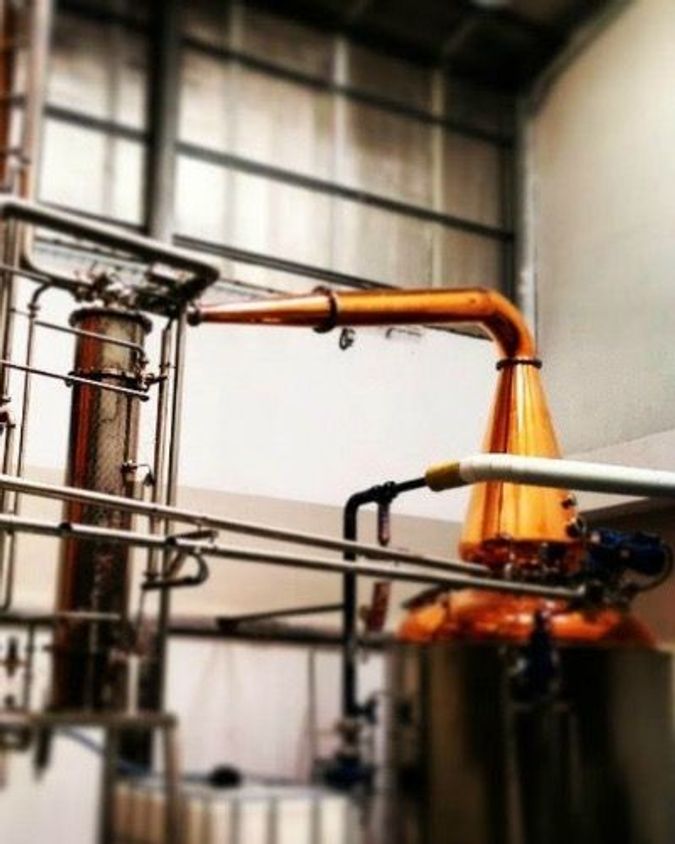 What’s the whisky that you are selling through the auction? We had a number of barrels from our small pot still that we aged three years, as part of our 2013/14 experiment. Some of them weren’t so good, but one barrel was great, so we bottled up 391 bottles. Some we sold in Israel but numbers 1-100 of this limited edition we put in lovely packaging, hand numbered and put them on auction from August 11 to 21.

We’re not sure what to expect. We’re already sold out at the visitor’s center and our distributors are about to sell out. We’ve been selling the plain bottles for NIS449 (about $120) so if we can sell all the bottles for that, I’d be happy.

We will eventually export about 80-90% of our whisky, but that will come from our new big still. This whisky is different. It’s our first. It contains a lot of sweat and tears!