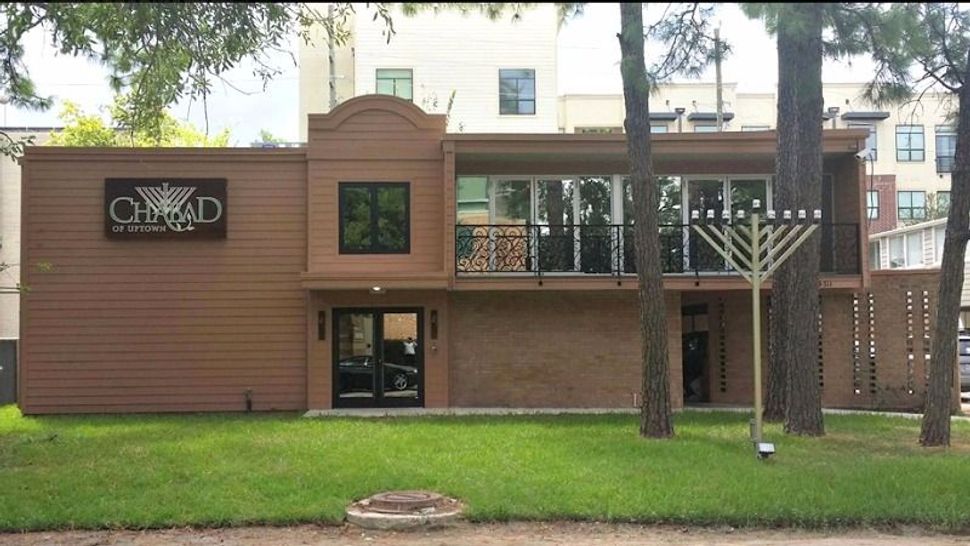 Houston’s Chabad of Uptown, which is on high ground, is arranging for the Jewish community to receive kosher meals. Image by Facebook

When the leader of Houston’s Chabad Teen Network (CTeen) was forced from her home by floodwaters, she took shelter with friends who happened to live near the local Chabad house, Chabad of Uptown. Naomi Bier, a 28-year-old Houston resident, has been volunteering there ever since, and created an Amazon Wishlist to gather donations of food and other items to help Houston’s Jewish community. (Chabad is collecting donations for all Harvey relief at this site). 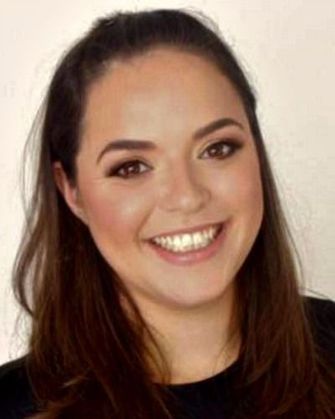 Bier came up with the idea for the wish list while chatting with other CTeen leaders on WhatsApp during the storm, according to an article on the Chabad website. The Amazon registry is part of the wider relief efforts being made by Chabad-Lubavitch Center, Texas Regional Headquarters, which is based in Houston. The Center is seeking donations of money, food and supplies, and is also offering food, shelter and cleanup help to anyone who fills out an online form seeking direct assistance.

With kosher meals hard to come by, representatives from Aishel House, which is a project of the Chabad Texas Medical Centers, are delivering kosher breakfasts to families and individuals taking refuge in the George R. Brown Convention Center in Houston, according to Chabad.org.

Chanie Lazaroff, co-director of Chabad of Uptown with her husband, Rabbi Chaim Lazaroff, is working with volunteers to make and deliver breakfast to shelters and hotels. “We are preparing bagels, scrambled eggs, hash browns and vegetables for breakfast,” she told Chabad.org.

Rabbi Dovid Goldstein, a Chabad-Lubavitch emissary in Houston who is coordinating the kosher food-relief effort for the community, has placed an order for kosher meat from Miami, according to an article on chabad.org. Conditions allowing, the food will leave there on a refrigerated truck Tuesday, September 5.

Chabad has also requested kosher Meals-Ready-to-Eat (MREs) from the National Guard, and Chabad houses across Texas are planning to supply Houston’s Jewish community with fresh kosher foods as soon as trucks can make it into the city.