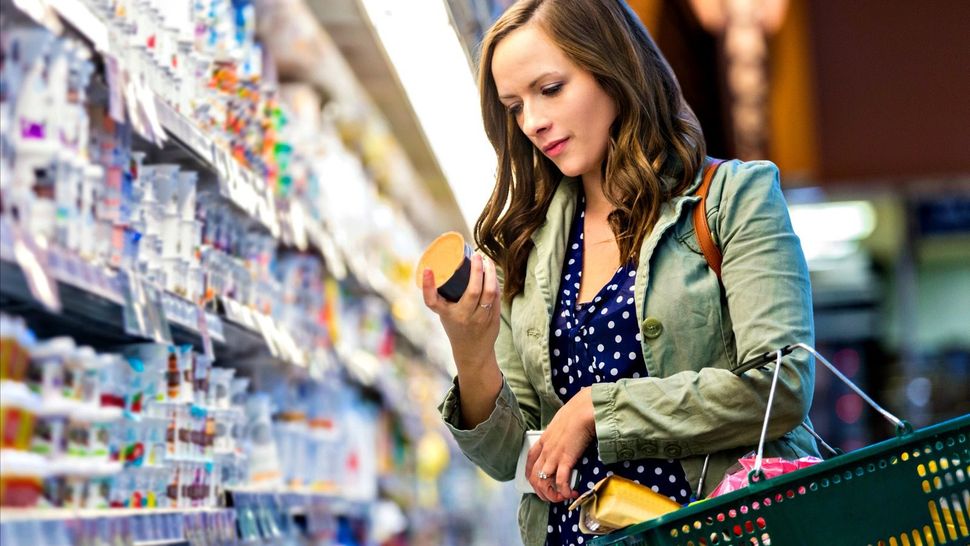 These are the nominees for the Forward Food Choice Award for best new kosher food product. Learn more about the awards and vote for your favorites here.

In 2015, the Bertinelli farm became the first in the world to produce an authentic wheel of Parmigiano-Reggiano made according to kosher laws under the auspices of the OK kosher certifying agency. Located in the hills surrounding the city of Parma, where only true Parmesan cheese can be produced, the Bertinelli farm has been making Parmigiano-Reggiano for over 100 years. The cheese is available in kosher supermarkets across the country in individually wrapped seven-ounce packages, with larger amounts (including an entire wheel) available online.

Dyna Sea, the company behind the first kosher surimi sticks, recently created another innovative product: frozen kosher “crab” cakes. Made of wild-caught and sustainably sourced pollock, these crab cakes won the 2016 KosherFest New Product Award. Certified by the Kof K, the product can be found in the frozen food aisle of kosher supermarkets nationwide or online via Quality Frozen Foods.

Introduced in 2015, Jack’s Pulled Beef Brisket won 2015 Best in Show at the annual KosherFest competition. This fully-cooked pulled beef brisket is made with a sweet-and-tangy barbecue sauce. The product saves hours of prep-work — a restaurant-quality meal can be be put together in minutes. Available online and in kosher supermarkets everywhere.

Manischewitz, the largest kosher-food producer, created a new kid-friendly product in time for Passover 2017: S’mores Matzo Kits. The kits come with chocolate, a handful of marshmallows and a box of mini-matzos. They are available on Amazon.com and in stores.

A high-quality pareve chocolate spread that rivals Nutella, Parvella was awarded the 2016 Best In Show award at KosherFest. Parvella, crafted by a 120-year-old Italian chocolatier, is vegan and made of Italian hazelnuts. It is certified kosher by the OK and can be found in kosher supermarkets across the country.