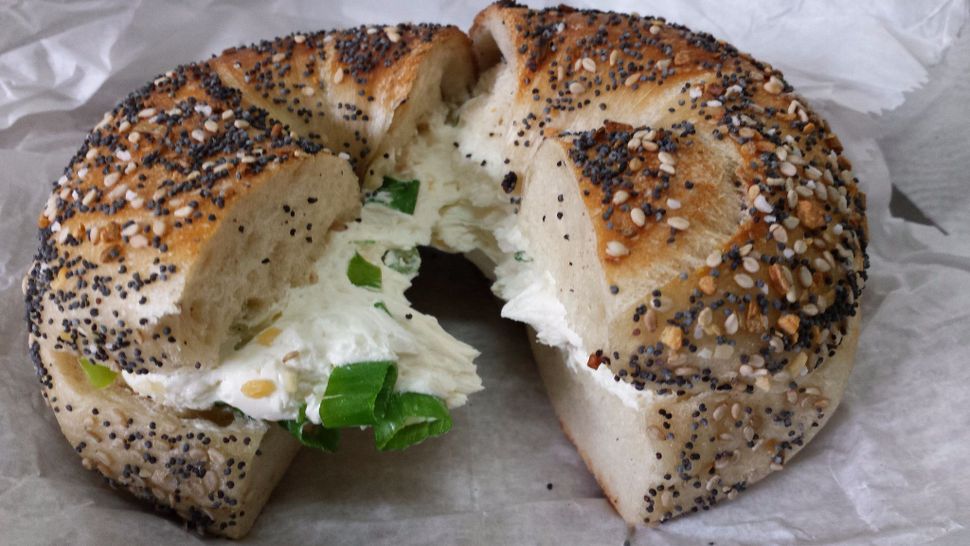 Iffy Ingredients: Can we confirm there’s nothing extra in this everything bagel topping? Image by Flickr/apasciuto

If there’s one day of the year when New Yorkers have a high tolerance for all things gross and unappetizing it’s Halloween. So it’s fitting that Absolute Bagels reopened that day, after being cited by the Department of Health and temporarily closed October 26 for a number of revolting violations. 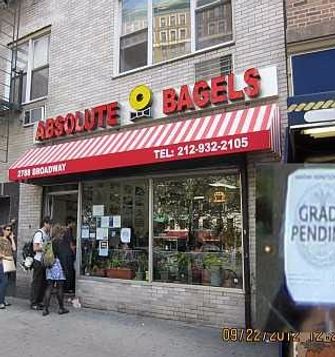 So how loyal will New Yorkers be to the place that produces what Grub Street just last week dubbed the 2nd-best bagel in the city? That remains to be seen, but we might gain a better sense over the weekend, when there are usually lines out the door of the shop on the east side of Broadway between 107th and 108th Streets.

Almost as cringe-worthy — but more entertaining — than the violations themselves was a post in a neighborhood blog about the closing: “Tears were schmeared across the Upper West Side this weekend, as locals were in-caper-ble of going to Absolute Bagels to Pump-a-nickel into the cashier’s hands to perform their favorite hole-y ritual. Lox of luck indeed,” West Side Rag reported.

Frankly, New Yorkers never seemed to mind the unsanitary appearance of the place, which was called out in May of 2016 when Grub Street’s Joshua David Stein put Absolute Bagels on his “Best of New York” list, offering the following faint praise: “Let the fancies have Black Seed or Sadelle’s. Absolute Bagels is a filthy little store with sublime bagels.”

Sublime once trumped filthy. Let’s see if it can do so again.