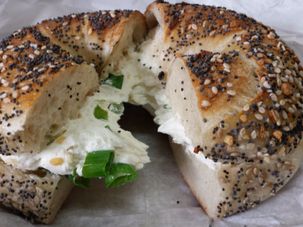 Will New Yorkers ignore ‘evidence of mice or live mice present in facility’s food’ in their quest for the city’s best bagel? 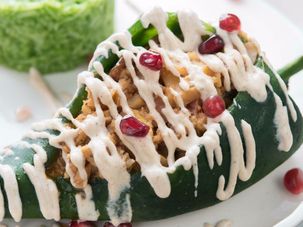 A beautiful new cookbook from the owners of Blossom offers the home cook recipes and secrets from a popular vegan restaurant. 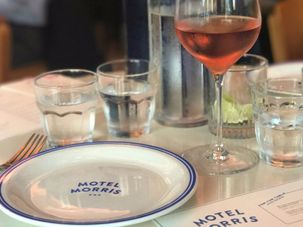 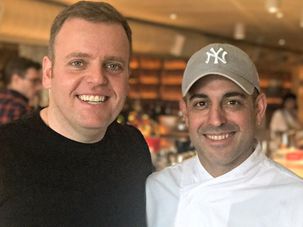 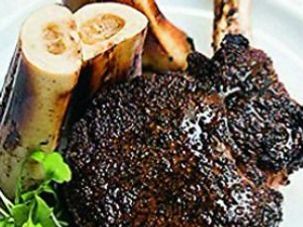 A new cookbook from popular New York restaurant Le Marais is put through its paces. The result? A restaurant-quality winter meal at home.

As the owner of the 79-year-old deli announces its closing, our food editor recalls a star-studded moment at the iconic eatery. 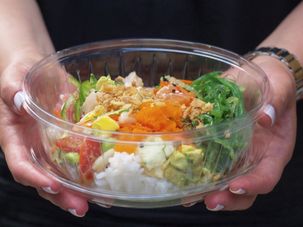 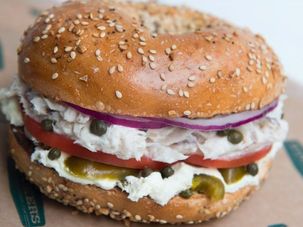 Think whitefish salad with jalapeño cream cheese from Marc Forgione or pistachio pesto with mortadella, taleggio and arugula on an everything bagel from Marc Murphy. 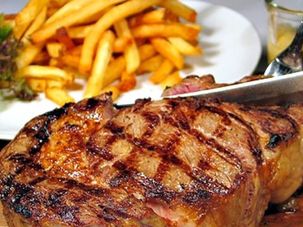 With a Bastille Day party on July 14 and the launch of its meat-focused cookbook a few days later, it’s a busy month for Le Marais. 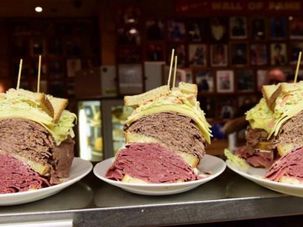 The sandwich dresses corned beef and brisket (from the butcher Lazar Wolf, of course) with Tevye the Dairyman’s Swiss cheese (because it’s holy) and Russian dressing.