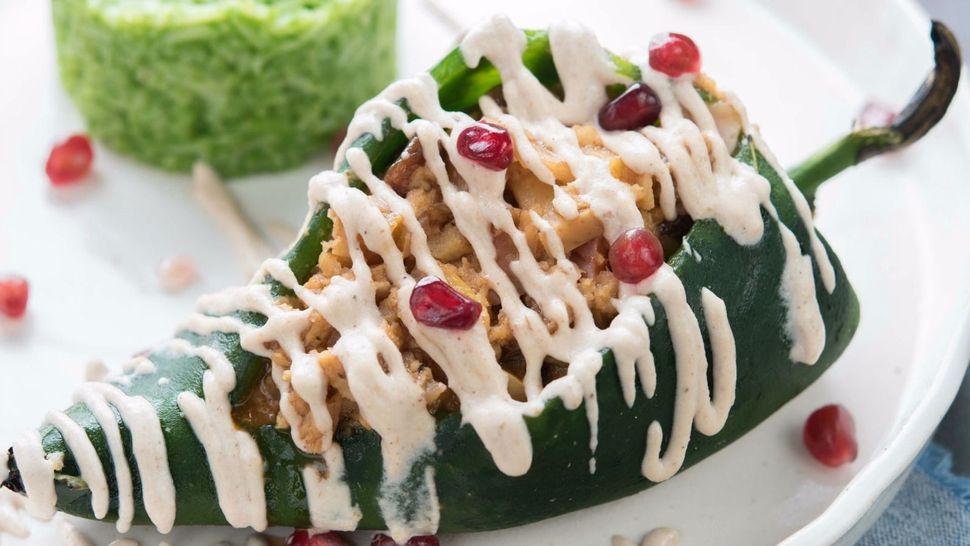 “If you can enjoy eating without hurting another, why not do it?” This question was posed to me by Ronen Seri, co-owner of the Blossom restaurant group, when I asked why he became a vegan. Seri and his partner, Pamela Elizabeth, both vegan since the mid 1990s, have just come out with “The Blossom Cookbook: Classic Favorites From The Restaurant That Pioneered A New Vegan Cuisine.” Vibrant and accessible, the book features more than 80 vegan recipes for dishes served at the restaurants, most of which are accompanied by bright, appealing images. 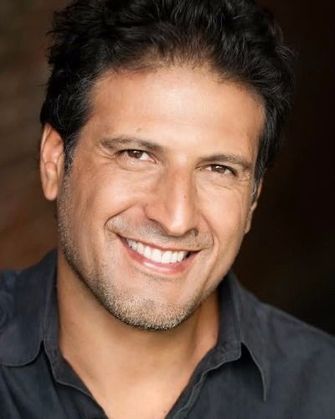 Seri grew up in Jerusalem, and says that the global flavors that make up that country’s cuisine influence the menu at Blossom. Israel also happens to be the place with the most vegans per capita. Interestingly, Seri said more than 60 percent of the restaurants’ customers are not vegan. And that’s fine by him.

“I want to appeal to more people who are either gourmet diners or people who are not necessarily into veganism or vegetarianism,” he said. “Hopefully they’ll taste it and rethink their position. I hear a lot, ‘I didn’t know it could taste so good.’”

Seri specializes in creating vegan versions of delicious, popular dishes. “I look at menus and I think of ideas and I veganize them,” he said. 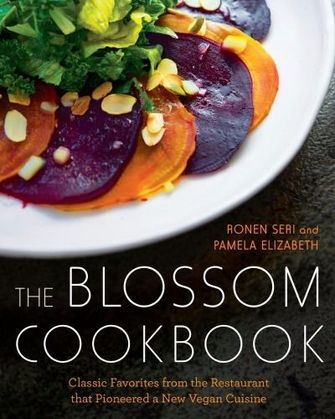 Recipes in the book include BBQ seitan skewers, seitan piccata, enchiladas made with shitake mushrooms and a tofu BLT. A gorgeous zucchini napoleon caught my eye. Made with ripe tomatoes, fresh zucchini and pistachio pesto, it, like so many of the recipes in the book, would be a colorful, flavorful addition to any table, vegan or not.

“People associate plant-based diets with boring; not flavorful,” he said. “I want to break the myth of that.” This book seems like a perfect place to start.