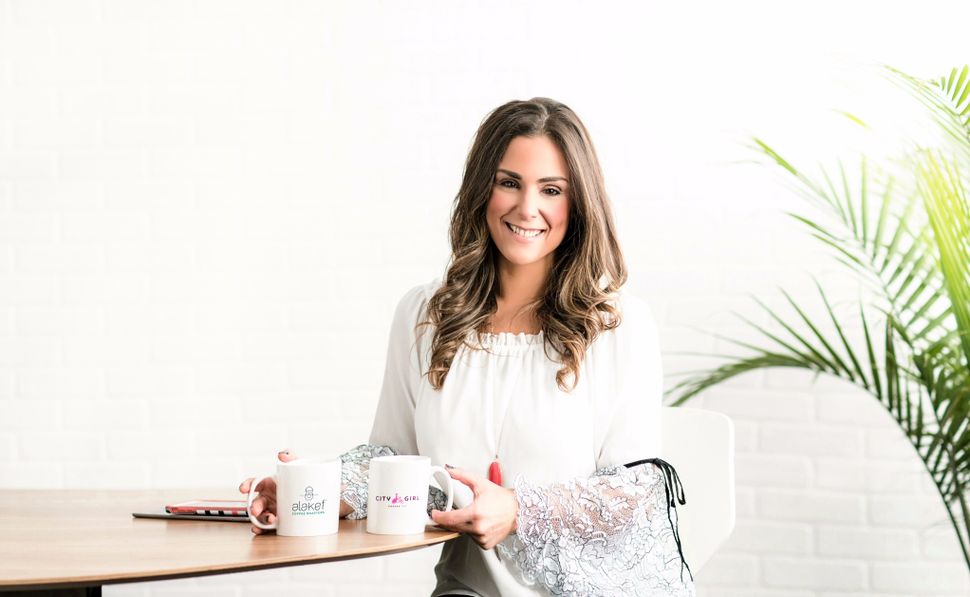 With its ultra-timely mission around opportunities for women, Minnesota’s City Girl Coffee might seem like it sprung up as a caffeinated version of #TimesUp.

But founder Alyza Bohbot had been thinking about gender disparity long before the current reckoning and last week’s Golden Globes. In fact, the seeds of her game-changing brand got planted nearly five years ago, when Bohbot came home from Boston to join her parents’ hugely successful coffee-roasting company, Alakef.

‘I learned about the inequality that women producers face.’

Today — with coffee sourced exclusively from 10 women-owned farms and co-ops — Bohbot’s City Girl Coffee is seeing annual sales increases of 300%, a growing network of retailers who showcase its products, and serious prospects to hit giants like Target and Whole Foods in coming months.

You could say coffee’s in Bohbot’s blood. Her parents, Deborah and Nessim Bohbot, launched Alakef as a tiny roastery in Duluth; the name means “the best” or “hits the spot” in Hebrew. Her father’s background as a chemist helped him understand the roasting process at — literally — a molecular level. 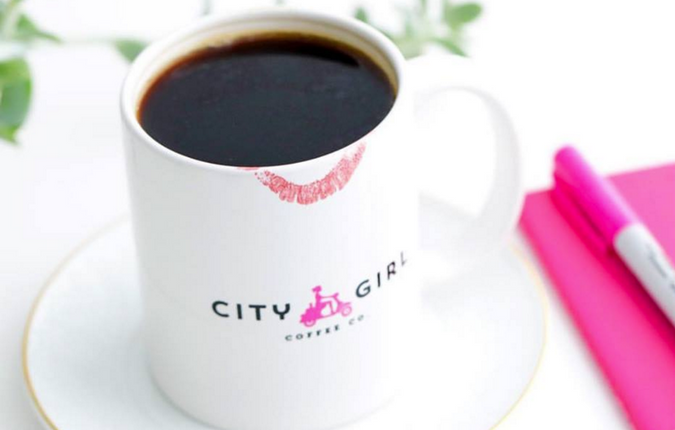 “My father was a specialty-coffee pioneer,” Bohbot told the Forward. But Alakef, a fixture in Midwest supermarkets and specialty stores, had started to plateau. “There’s a big difference between the industry in the ’80s and the industry now. Things that were differentiators 10 or 20 years ago were no longer,” she said.

Bohbot’s Moroccan-born father met her American-born mother in Israel, where they’d both moved. On a visit to Minnesota to visit Deborah Bohbot’s family, their car was stolen; the vehicle was supposed to become their collateral for a plane ticket back to Israel. They stayed in the States instead.

Nessim Bohbot started kvetching that he couldn’t find robust, European-style coffee anywhere in Northern Minnesota. To placate him, his wife bought him a tiny home roaster and some green coffee beans. “And he realized there was a business idea,” Alyza Bohbot said. “People said he was nuts; he set out to prove them wrong, and he did.”

That was 1990. After resisting her parents’ entreaties to join Alakef, Bohbot finally caved in 2013; she’d just completed a master’s degree in guidance counseling at University of Massachusetts in Boston. “When I came back to Minnesota, I still wasn’t 100% sure about taking over the business,” she said. “But my parents were going to sell it if I didn’t.”

Once she committed, Bohbot spent hours strategizing about how to juice up a familiar brand — “and how to create something that was uniquely mine,” she said. “I didn’t want to run it as is. I wanted to use my creativity to build it beyond ‘my parents’ company.’”

The lightbulb came on after a networking breakfast hosted by the International Women’s Coffee Alliance, which supports women’s empowerment in the coffee industry. “I had just wanted to reconnect with people in the business,” Bohbot said.

“But I learned about the inequality that women producers face. Someone told a story about a widow in Colombia who couldn’t get a loan for her coffee farm after her husband died. I just thought, this is something we shouldn’t have to deal with in this business.” And City Girl Coffee was born.

Alakef and City Girl operate as one business. Largely driven by City Girl’s growth, the combined enterprise is on track to gross more than $2 million this year. Bohbot’s agreement with her parents lets her buy Alakef for $1 million over 10 years, according to the Minneapolis Star-Tribune. To maintain sales growth, she’s undertaken a rebrand of Alakef while expanding City Girl’s footprint. “It’ll be less about the name brand, more about the quality of the product,” she said.

As she’s become familiar with the industry, Bohbot has set more of it in her sights. “There’s a gender imbalance at the retail level, too,” she said. “In the barista world, there’s arguably less inequality, but there’s still inequality. In Minnesota, we’ve created our own Women in Coffee group to address these issues together. Yes, there’s inequality in countries of origin, but it’s also in the U.S. and in our communities. How do we come together as women and encourage females to participate in our industry?”

Bohbot sounds equally fired up about taking that on while building her brand — and grateful that both missions connect. “I have such an appreciation of where I am and how I got here,” she said. “And the future’s even more exciting.”