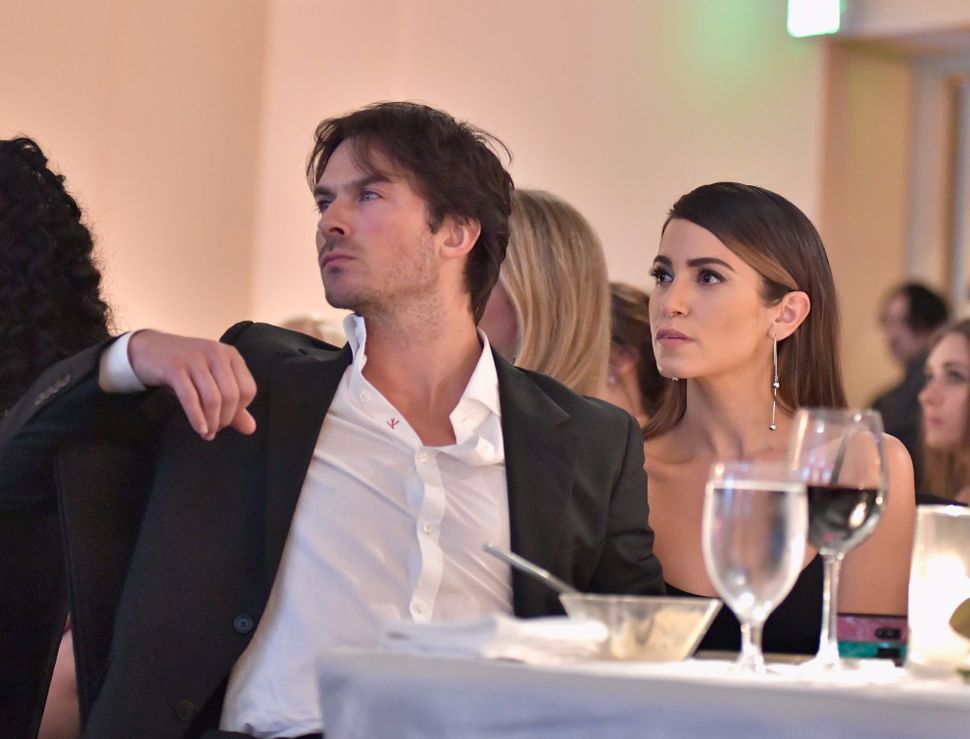 Almost exactly one year after the historic Women’s March on Washington, DC, the most powerful women in Hollywood gathered for a much more extravagant event that sent the same powerful message: Time’s Up. The slogan, which is also the name of a legal defense fund and initiative intent on applying the momentum for gender equality in the entertainment community to less glamorous industries, particularly farming. The phrase reverberated many times throughout the Golden Globes on Sunday night, largely from female performers and creatives.

“Time’s up,” nearly every actress and female creative said last night. The saying is intentionally ominous. It derives part of its power from the fact that it is sinister. It sounds like the line a hero would say to a villain, right before sending him plunging to his death off the Empire States Building. But this time, fittingly, the hero is a woman. Time’s up… punk.

Time’s up for men who thought they could engage in workplace harassment because their victims would never be believed.

Time’s up for men who thought they could coast through life without ever having to work too hard because they would always be invited in.

Time’s up for men who figured audiences would always want stories told through the lens of a male protagonist.

It sure seems like it’s been fun to be a man. But time is up.

Gal Gadot, who presented the first award of the evening knew this, when she grabbed the envelope from co-presenter Duane “The Rock” Johnson and, with her trademark blend of charm and deadly seriousness, “I’m inclusive. It’s men and women together.” She ripped open the envelope and announced the winner before Johnson could respond.

Barbra Streisand knew this, when she delivered an unscripted, no nonsense dress-down to the Hollywood Foreign Press and, essentially, people everywhere. “Did I just hear that right? that I’m the only woman to win best director? That was 1984,” she declaimed. “That was 34 years ago! Folks, time’s up. We need more women directors and more women to be nominated for best director,” she said.

Oprah, who is not Jewish but whom it would be insanity to leave off this list, announced that time is up in what will likely go down as one of the most important speeches in award show history.

“It’s about women across all industries,” Sarah Jessica Parker insisted when asked about the legal defense fund. “I love that this movement is not just bout talking about an issue, it’s actually about taking action for that issue and the Legal Defense Fund has been set up to provide aid for people who can’t afford it,” Alison Brie added, directing viewers to the initiative’s website for donation purposes.

And finally Nikki Reed, the exceptionally glow-y Jewish actress and writer known for the “Twilight” movies and “Thirteen,” told the world that time is up for men who think that heterosexual parenting responsibilities should fall squarely on women. The actress, who welcomed baby daughter Bodhi over the summer with “The Vampire Diaries” star Ian Somerhalder, posted a picture of Somerhalder looking sheepish, holding a box of plastic equipment. “Takes a real man to carry around your breast pump in a ‘to go’ box all night,” Reed captioned the picture. The dashing Somerhalder, US Weekly points out, also appears to be holding Reed’s purse.

For men who inappropriately dominate, abuse, harass and don’t listen time is up. For those mentshlekhkeyt few who are happy to share the burden and the spotlight, things are just beginning.