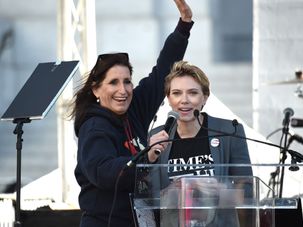 ScarJo asks: What do we do if “a person isn’t saying yes, but they aren’t saying no”? 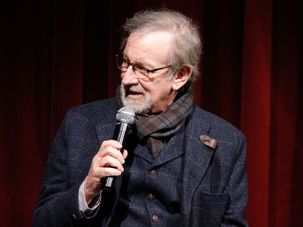 Steven Spielberg had plenty to say about Natalie Portman. 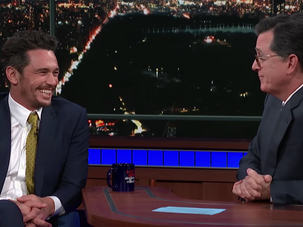 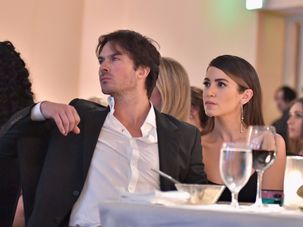 In Williamsburg, Wearing Tank Tops or Nothing at All

The Satmar community’s Central Rabbinical Congress last week banned tank tops, among other women’s popular warm-weather wear. Of course, the hipsters and the Latinos who live in the neighborhood, alongside the Satmars, probably can’t read the Yiddish posters that Hasidim hung on light posts throughout the area to promulgate the ban.