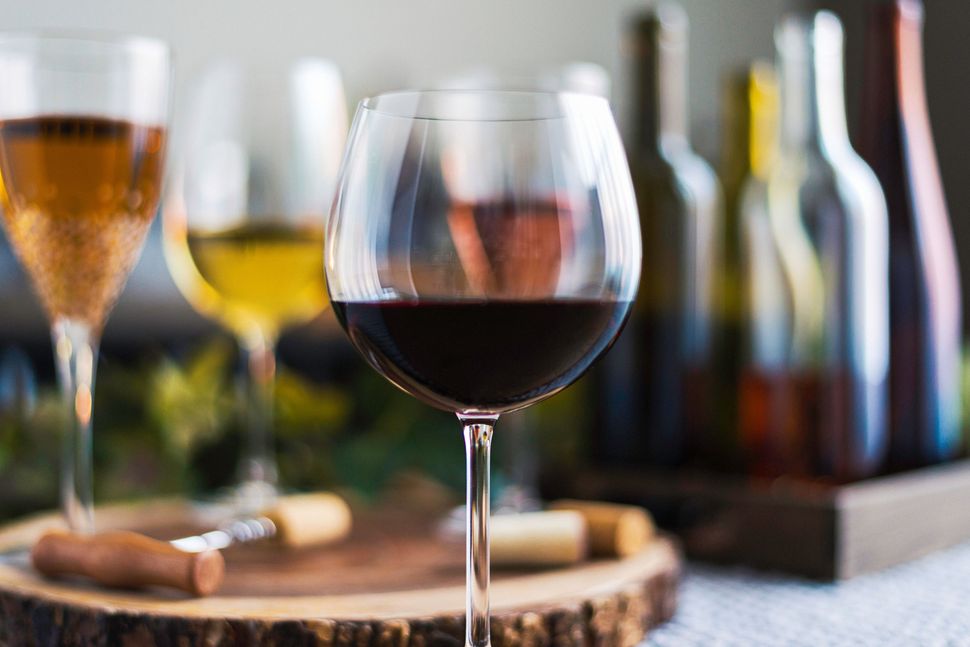 The holiday gets its name from Saint Valentine, who valiantly tried to preach the word of Jesus of Nazareth and ended up being executed by the Roman Emperor Claudius II for trying to convert Claudius to Christianity. These days, everyone from Jews to Christians celebrate a more secular version of the holiday, holding hands under candlelight and whipping out bottles of champagne to celebrate.

If you overindulged in champagne on New Year’s Eve and want to indulge in something new, why not turn to the land of milk and honey for a twist on the usual frothy beverage? Because Israeli champagne isn’t just for characters on FRIENDS and Sara Netanyahu.

Here’s our round-up for Israeli bubbly to try this Valentine’s Day:

1.The Yarden Brut Rose is one of Yarden’s newest offerings, produced from vineyards in the volcanic, rocky soil of the Golan Heights. The mountainous region exists at an altitude of 1,300 to 4,000 feet while boasting the classic Mediterranean climate grapevines thrive in, with chilly winters and lengthy, dry summers.

Rose has been around for a while. Everyone from the ancient Greeks to the slightly less ancient Romans were known to sit down with a glass of rose from time to time. The Yarden Brute Rose wine is made from 70% chardonnay grapes and 30% pinot noir, a tried-and-true combination that can’t go wrong. This wine is made with the champagne method or Methode Champenoise, if you want to be fancy about it, which means that the secondary wine fermentation process takes place in the bottle itself, creating those bubbles that shoot to the ceiling a bottle is uncorked. (Fun fact: Champagne was often called the devil’s wine because of the bottle exploding or cork popping that occurred because of the inner pressure.) This particular devil’s wine is an aromatic fusion of pear, strawberry and a tinge of citrus, so go all out and enjoy it with tuna tartare, cured meats or crisp raspberry pie. Swooning guaranteed.

2.You might also want to look into the Gamla Brut, a highly drinkable lemon and lime tinged wine designed to be consumed with foods like sliced strawberries and strawberry souffle, as though it was created for Valentine’s Day drinking.

3.Might I suggest the Tishbi Brut, a 100% French Colombard that smells and tastes of peach and sunflowers, hope and joy? 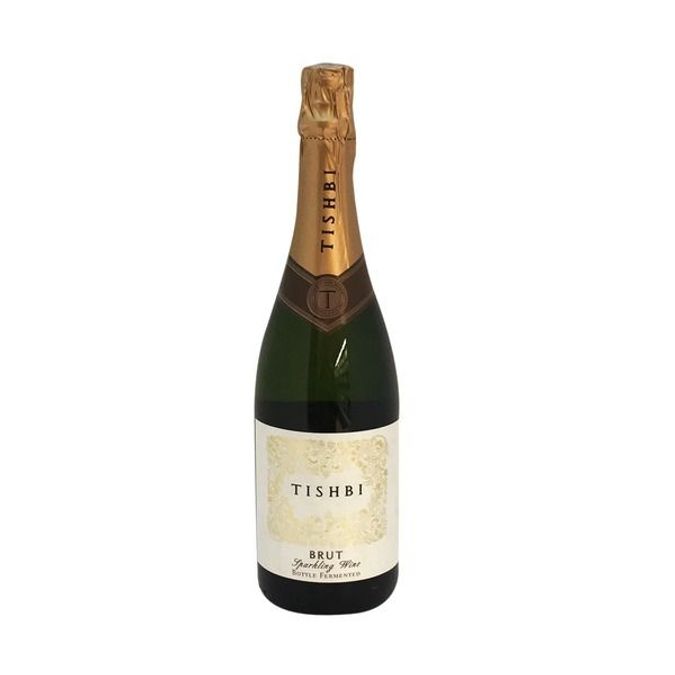 4.Finally, no Israeli wine list would be complete without the Tabor 562, named for the fact that it was produced a glamorous 562 meters above sea level, in the lovely vineyards that snake around Mount Tabor. 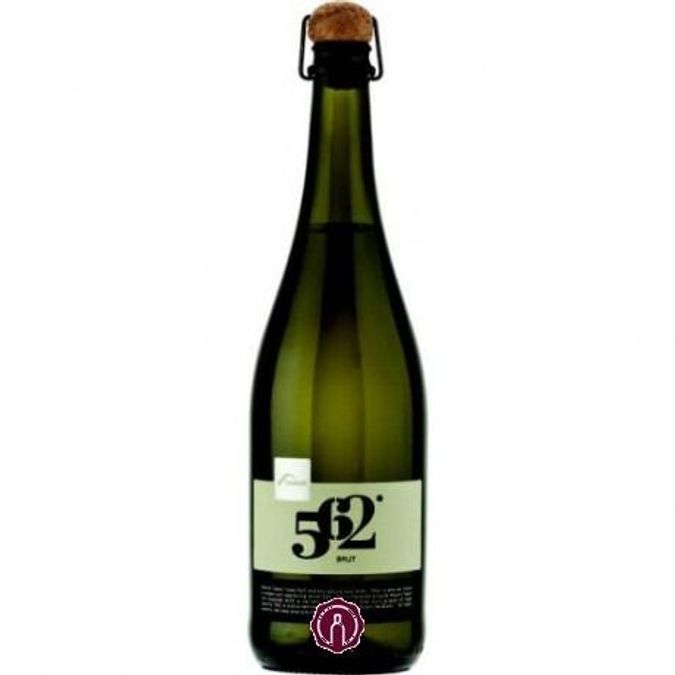 So what do you call bubbly in Hebrew? As it turns out, almost the same thing you’d call it in English. “שמפנייה”, shampanya, is a phonetic translation of champagne spelled in English, which in turns refers to the region in Northeast France.

Champagne has long been the drink of royalty, ever since the days when French kings were anointed to the throne with it, but it’s never been the Jewish drink of choice. In fact, the Jewish love for seltzer is so well documented that it’s been called the ‘Jewish champagne.’

But maybe it’s time for our palates to move on to something a little more intoxicating.

Happy Valentine’s Day from all us at the Forward!