Can Bagels And Lox Atone For Trayon White’s Sins? 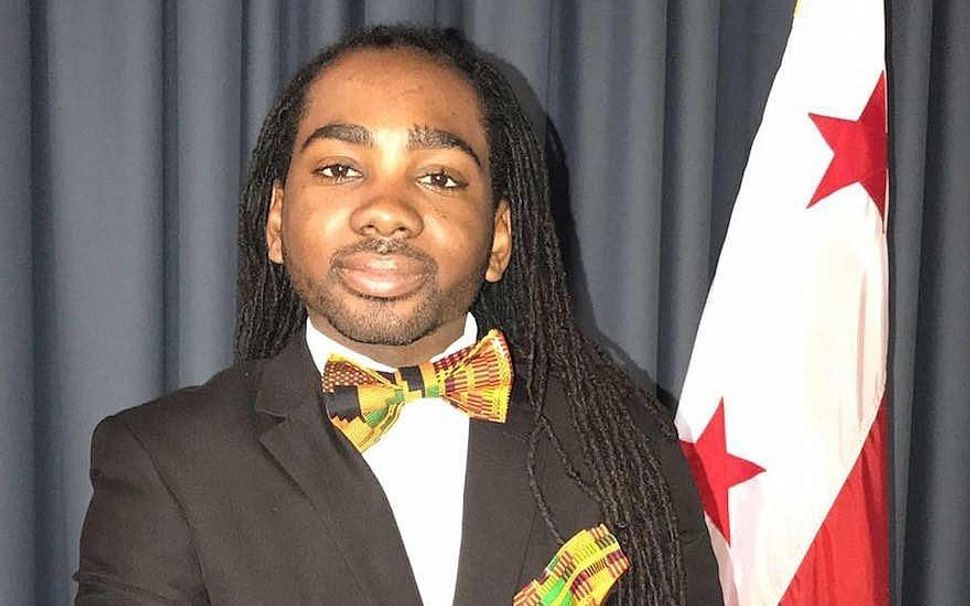 You might remember Trayon White Sr. as the man who said a Jewish banking dynasty controls both the weather and the federal government. The D.C. Councilmember quickly dialed back his statements after it was clear that the world was not having it.

A bagel-and-lox damage-control-breakfast with Jewish community leaders and fellow lawmakers was quickly scheduled. Taking place in a D.C. government building (likely the site of many such damage-control-feasts), it gave White the opportunity to grovel for forgiveness in front of the community he offended, while eating some of the community’s signature delights.

(Who was up to the task of supplying said delights? Moti’s Market in Rockville, Maryland took on the responsibility.)

“Growing up as a young man in Ward 8, I had no idea what anti-Semitism was. Really. As a leader, I should be held accountable,” said White. In the same article, the Washington Post pointed out that White left his bagel and lox mostly untouched.

Can we, the monolith that is American Jewry, trust a man who scarcely deigned to pick at our most savory of ancestral offerings?

Apparently White is attending a Seder this week as well. Will he also be able to withstand the tantalizing lure of charoset and four cups of wine?

The shifting winds of change (which we the Jews control) will let us know.

Can Bagels And Lox Atone For Trayon White’s Sins?