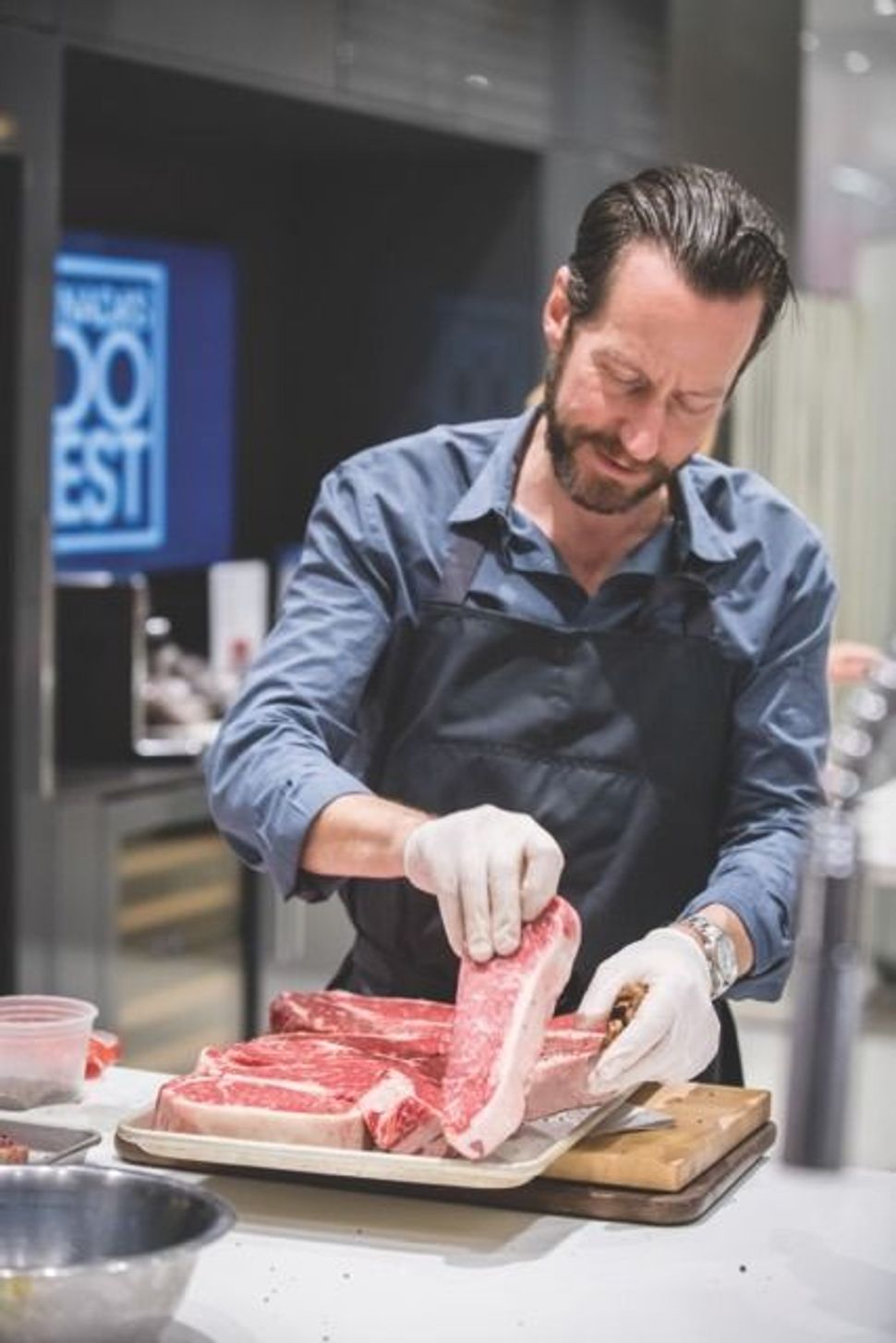 It’s a tough job, but somebody’s got to do it. For four years, Toronto-based journalist Jacob Richler’s edited Canada’s 100 Best Restaurants, an annual ranking of fine-dining establishments across the Great White North. To much hoopla, Richler released this year’s list last week.

Even if you’re not Canadian, Richler’s name might ring a bell. He’s the youngest son of legendary Canadian-Jewish author Mordecai Richler and his wife Florence. The onetime restaurant critic of Canada’s National Post and an acclaimed food and wine writer in his own right, Richler told the Forward that his famous father partly inspired his love of fine dining.

“Growing up, my mother cooked very well at home. But my father liked good restaurants,” Richler said. “He relished heading out in the worst of snowsorms to get smoked-meat sandwiches from [iconic Montreal deli] Schwartz’s. When my mother left town, we’d always get in car and do a round of deli. And for posher occasions, he loved to go to [legendary Jewish steakhouse] Moishe’s.” Mordecai Richler was also a huge fan of classic bistro food. “French classic cuisine, he loved,” Noah Richler said.

What does this year’s list say about Canada’s dining culture in 2018?
“It’s incredibly healthy,” he said. “When I was a kid, Toronto was a bit of a laughingstock. Montreal was it for fine dining, but only French food. Now, every city has its own personality. It makes it very interesting to travel around. It’s so multicultural, with chefs comfortable in every culinary background.”

Richler shared his own go-to Toronto eateries with the Forward. Canis, #15 on the list, is “Asian-influenced, contemporary, small plates.” And Dandylion, #12, is “slightly Scandinavian and vegetable-forward.”

Richler unveiled the 2018 list at a tony, invitation-only party last week at Toronto Spanish eatery Labora; it will also hit newsstands as a glossy magazine this month. 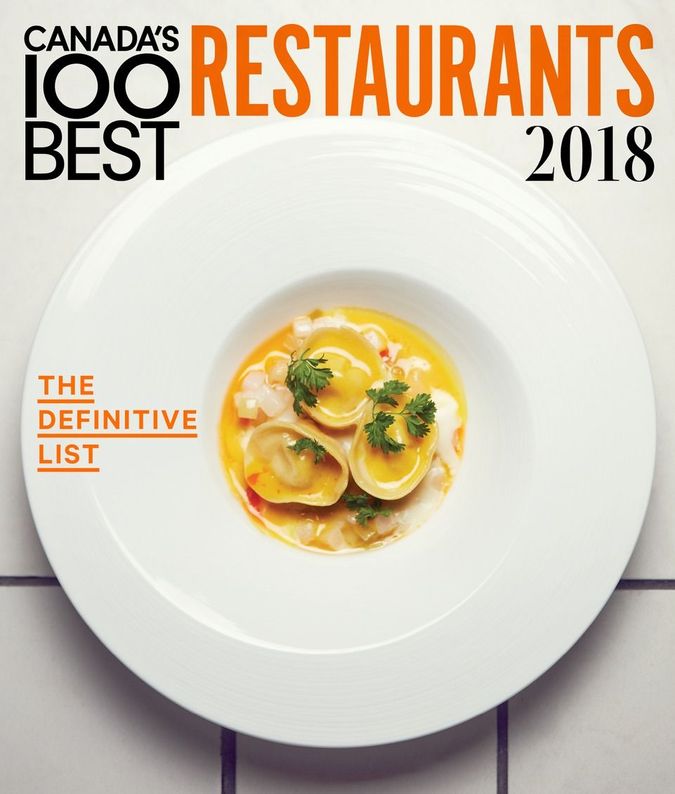