Jonathan Safran Foer and Natalie Portman Get Real About Veganism 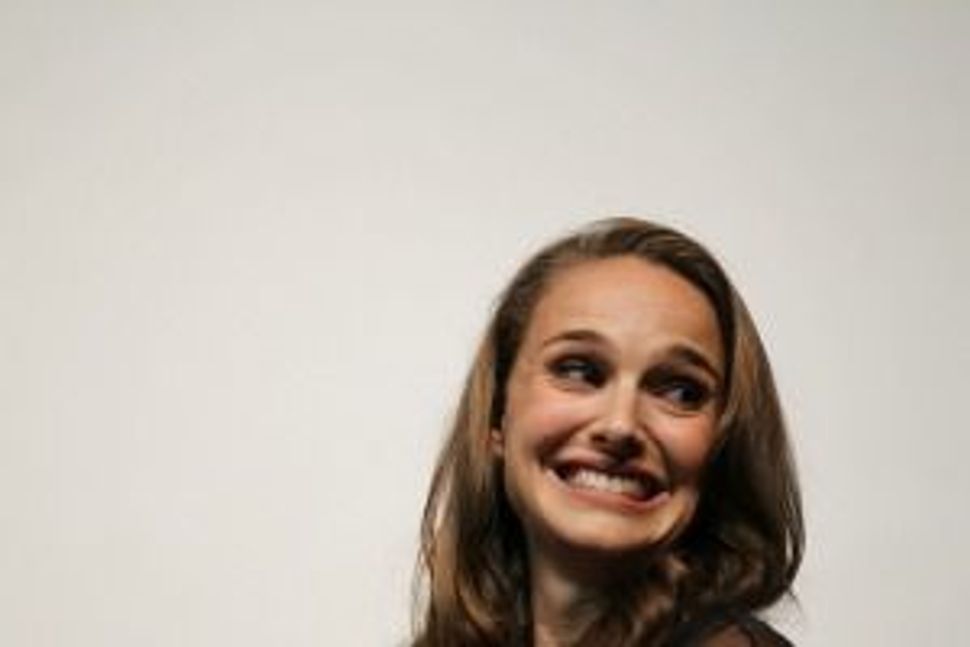 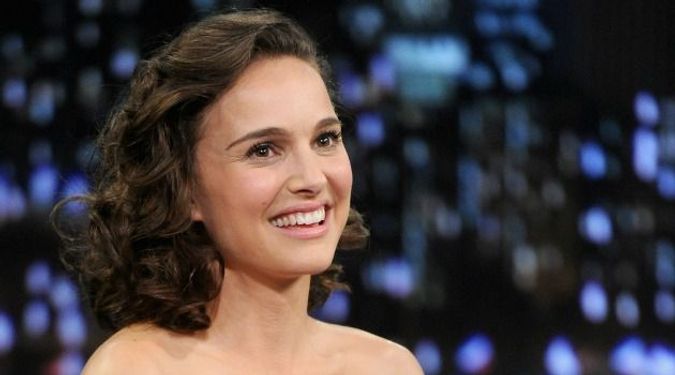 Jonathan Safran Foer’s seminal work “Eating Animals” has a reputation that precedes it. “It’ll turn you into a vegan,” I was warned, repeatedly, when I started reading it. “It turned Natalie Portman into a vegan.”

While “Eating Animals” ultimately held less sway over me than a schnitzel baguette does, the book certainly made me feel guilty about eating that schnitzel baguette, so mission accomplished (and in the most Jewish way)?

But the rumors are true. Natalie Portman did become a vegan thanks to Foer’s magnum opus, even though Foer did not. He is a ‘flexitarian,’ which is a term I’ve discovered means a vegetarian who occasionally eats meat. In a new interview with the Los Angeles Times the two Jewish stars talked about everything from the evils of factory farming to being called pretentious over eating Impossible Burgers at a vegan restaurant.

Portman confessed that it was thinking about her future offspring that made her vegan. She also confessed that “The thing I hate most when you say you’re vegan is people trying to pick holes — like, “What if vegetables feel it when you bite into them? Don’t you know plants communicate with each other?” Is this how vegan people talk?

“On high school and college campuses, vegetarianism and veganism is an aspirational identity and has a political force behind it,” said Foer. An aspirational identity is a generous term for the folks who sit around the cafeteria giving the stink eye to anyone who chows down on some eggs benedict on their watch, but whatever.

Jonathan Safran Foer and Natalie Portman Get Real About Veganism