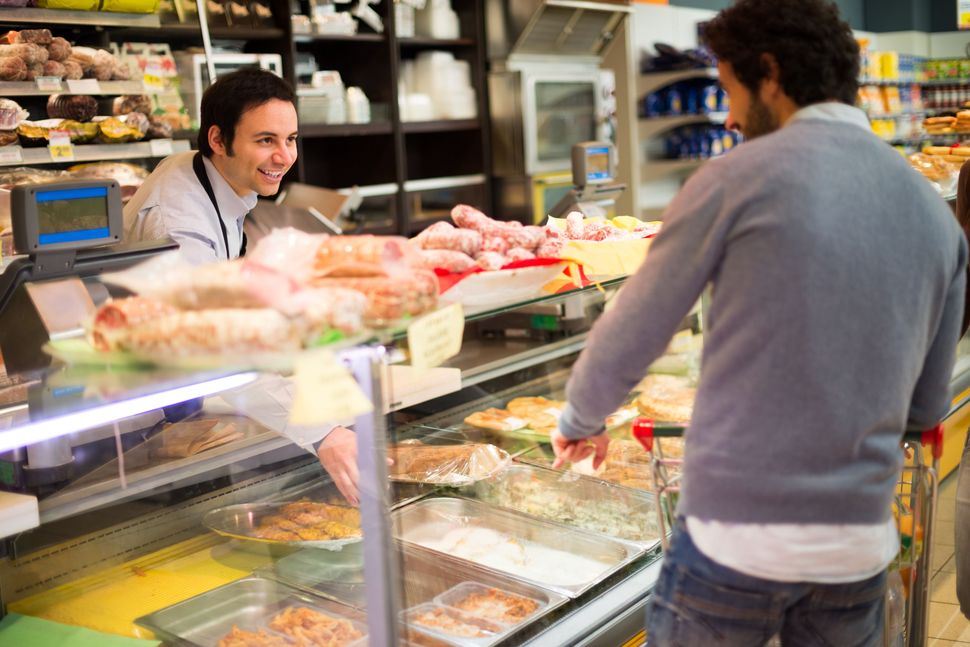 While the casual New York deli may be on the decline, a new day of national Jewish delis has dawned.

Jewish delis are going international, with new locations opening in places as unusual as Denver, Colorado and Tokyo, Japan. Here’s a roundup of all the new delis that opened in 2018 that are worth paying a visit to.

Check out the map on the bottom for help planning your cross-country deli-tasting trip.

The foods you love in the last place you’d expect!

“All of these Jewish delis are closing not because they’re going bad but because people are retiring and it’s time and we think that we can change that,” Jeremy Thomas told WFMZ.com.

I love doing what im good at and i love that my bosses let me be creative and love trying the food i make! Come give me a visit and try too @delimannys #NoOtherDeli #thisgirlcanburn #fire?

Yes yes, #baegal #gang. We are back at it this weekend at @freshfarmdc silver spring (Saturday) and DuPont (Sunday). Sold out both days last weekend, so get em while #supplies last. #isitreallygonnasnow #bagelweather #bootybybagels

Who says Sacramento is a dead zone for Jewish deli? Not anymore!

Some may say warm nights aren’t made for soup. We say there’s never a time that isn’t made for matzah ball!Dinner delights from 5pm to close ✨

Where Italian food, Jewish food and homemade charcuterie intersect in a wonderful way.

This shop, run by a fermentation expert, is putting a spin on traditional Jewish deli foods with items like koji-cured pastrami sandwiches.

Make the trip to Surfside, Miami for this corned beef reuben. #EEEEEATS

The Jewish influence is apparent when you try the latkes, chopped liver and whitefish croquettes offered here.

Barbecue is an American tradition and our pastrami is house smoked and filled with love ❤️ Happy Birthday America! Thank you for the food, the people, the family, and all of the love! ? ? @grahamakroyd

Bills itself as a new kind of Jewish deli, offering sandwiches like the Larry David and the Upper East Side.

Serving up Jewish favorites in Japan, Evan Wise’s new outpost boasts lines out the door when it comes time for lunch.

After approximately five decades of dreaming about opening a kosher deli in Kansas City, owner Bill Fromm’s dream of providing people with a place to buy a real egg salad sandwich is finally coming to life.

Imagine a place where you can go buy a pastrami sandwich while listening to live music. That’s Cans.

Cross your bubby’s cooking with constant gastronomic innovation and you’ve got Freedman’s.

A Sadelle’s in Las Vegas? Will wonders never cease?

This restaurant is a place where size does matter. In fact, any person who can eat one full order, along with coleslaw and pickle, in under 55 minutes, will get their meal comped and their name on the wall.

Any delis that opened in 2018 that we haven’t written about? Send me a note at feder@forward.com and I’ll add it to the list.