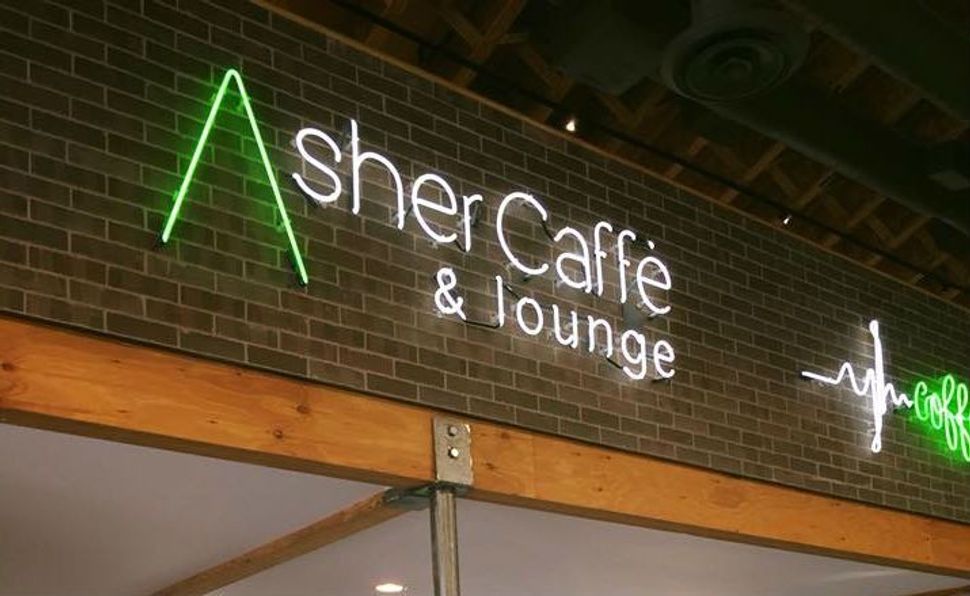 But gentrification wasn’t the only reason why activist group Defend Boyle Heights, who describe themselves as an “anti-gentrification coalition devoted to community and our hood,” protested Asher Caffe. Defend Boyle Heights posted a hood alert on their Facebook page declaring that Asher Caffe owner Asher Shalom “is an out and proud xenophobe and Trump supporter. He is also part of the #GentryClass trying to bring more alcohol into the community.”

Asher Shalom is a textile magnate who has been in business for forty years, who happened to supply fabrics for the US Olympic team. Evidence of his support for Trump was shown in the form of screenshots of his social media posts, which appear to be from his Facebook and Twitter pages. 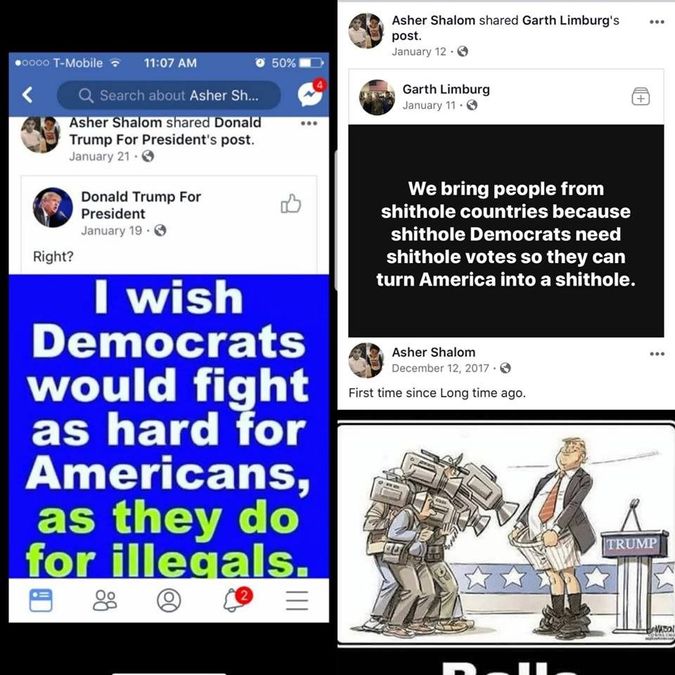 A video posted to their site showed upwards of 30 protesters declaring a boycott. Protesters held signs declaring RACISM NOT KOSHER IN BOYLE HEIGHTS and shouting, “Say it loud, say it clear, immigrants are welcome here” and “Gentries get the f*ck out.”

Asher Caffe’s membership to the Boyle Heights Chamber of Commerce was rescinded and his dues returned – not for being pro-Trump, but for his anti-immigrant stances.

“We rescinded his membership Tuesday because of public statements he made regarding immigrants that are not in line with the chamber’s values and objectives,” Chamber President Jennifer Lahoda said to the Boyle Heights Beat.

Some people in the comments of Defend Boyle Heights’ Facebook page called the protest anti-Semitic, noting that Boyle Heights had once had a vibrant Jewish community (according to Eater, Boyle Heights was upwards of 40% Jewish), while others applauded the activists for defending their town against gentrifiers.

Asher Caffe’s Yelp page was quickly ambushed by protesters, prompting Yelp to declare an active clean-up on the page for content related to media reports.

Asher Shalom and Defend Boyle Heights did not respond to a request for comment.