The First Jewish Deli In Massachusetts Might Also Be The Last 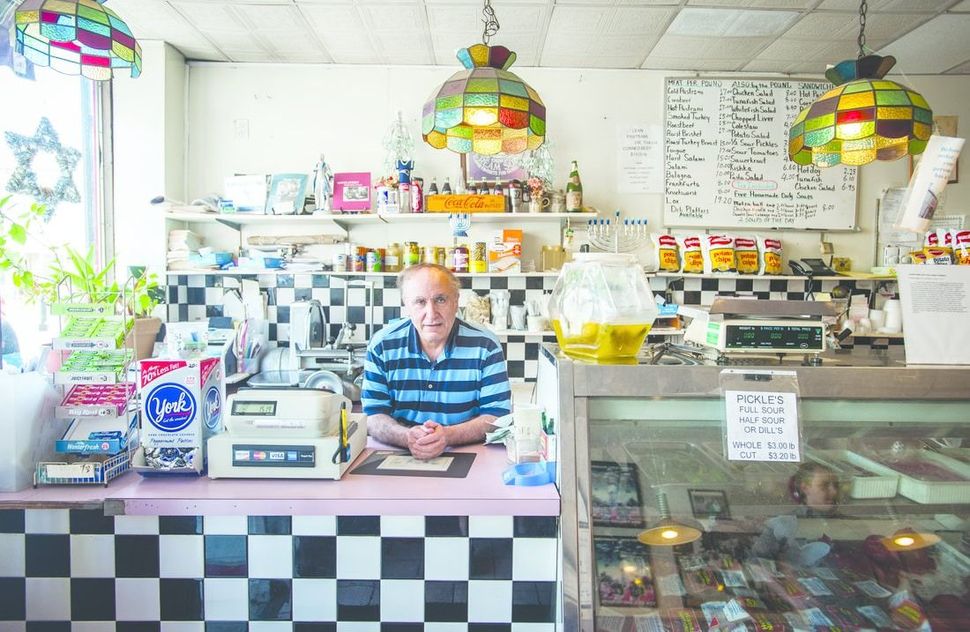 For years, there was only one Jewish deli in Worcester, Massachusetts.

But it was more than a deli. It was a historical landmark, it was a piece of living history and it was a neighborhood meeting spot. A combination of Worcester regulars and curious visitors would drop by to drink a Dr. Brown’s, taste the generously portioned corned beef sandwich or the warm and comforting chicken noodle soup and peruse old pictures of Jewish restaurant history.

Founded in 1920 by a Mr. Weintraub, Weintraub’s Delicatessen was one of a hub of Jewish-owned shops on Water Street, all of which have since closed or run out of business. Weintrab’s is the last remnant of a Jewish community that time has passed by.

But by the end of August 2018, the last testament to a once thriving Massachusetts community may be only a memory.

When the news of owner Dariush Mizrahi’s retirement broke, it sounded like a death knell for Weintraub’s as well – two years short of its centenary celebration. Mizrahi, one of three Jewish Persian brothers from Iran, has presided over the deli since 1988.

As decades passed and the clarion call for Jewish deli food began to sound less and less urgent, Weintraub’s customer base diminished in size, giving way to a crew of dedicated regulars instead. Problems with health inspections added to the decline in popularity.

Enter Weintraub’s and you’ll find a cute, clean space full of old-timey, cozy booths. The walls are dotted with street photographs from decades past, a handwritten menu offering hot dogs for $2.25 and half-sour pickles by the pound for $3.00. On the wall is a menu declaring “every bite a delight,” at the delightful price point of 15 cents a sandwich. 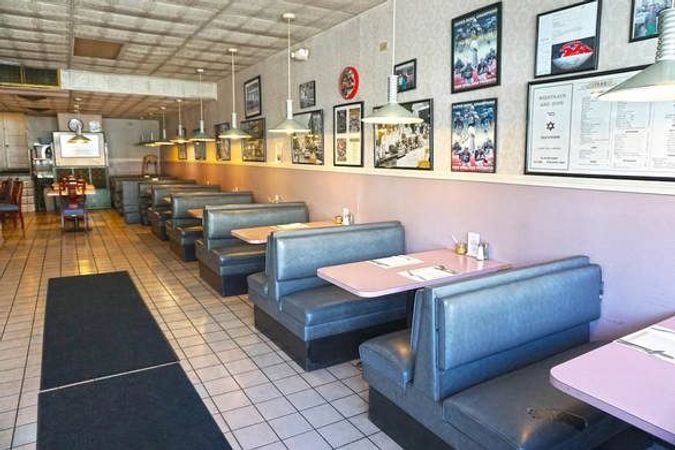 I spoke to the retiring owner of Weintraub’s about his deli’s future – and the uncertain future of the Jewish deli as a whole.

“It was the first kosher deli in Massachusetts,” Mizrahi told me. “There used to be everything here, two temples, a butcher shop, other kosher delis…they didn’t survive. In the 1960s the Jews moved west. Weintraub’s was the only store that survived.”

The creation of the 290 highway route in the 1960s, dramatically altered the neighborhood, creating noise and traffic and cutting off walking accessibility. Weintraub’s stuck it out, even as stores around them closed up shop and friends and family moved west.

Now people from New Hampshire, Boston, Maine, Connecticut and Rhode Island come to Weintraub’s. Robert Kraft, CEO of the Kraft Group, used to come in a lot. Mizrahi even remembers his order, which was roast beef with coleslaw and Russian dressing.

Is there a future for the Jewish deli? I asked him. “I hope so,” he said. “We are looking for someone to take Weintraub’s on. I do my best to keep it going.”

Even after he will retire in August, Mizrahi will come back to the deli he spent so much of his life in to make sure it is in good hands. The building has been purchased by Worcester developer Ed Murphy. 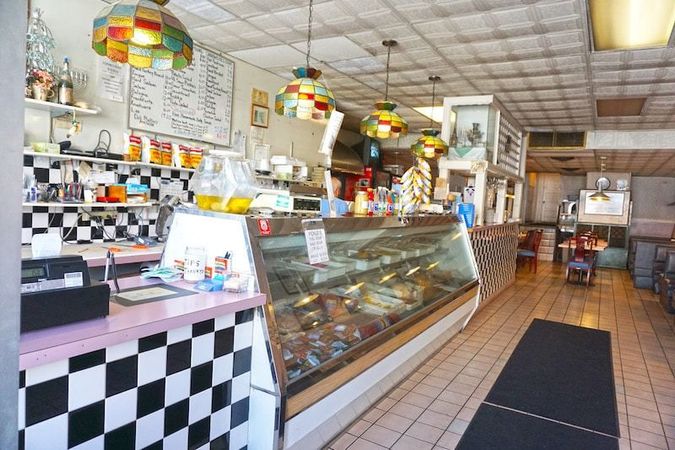 Shira Feder is a writer for the Forward. She’s at [email protected]

The First Jewish Deli In Massachusetts Might Also Be The Last