‘Food Fight’ Is The Orthodox Community’s Answer To ‘Chopped’ 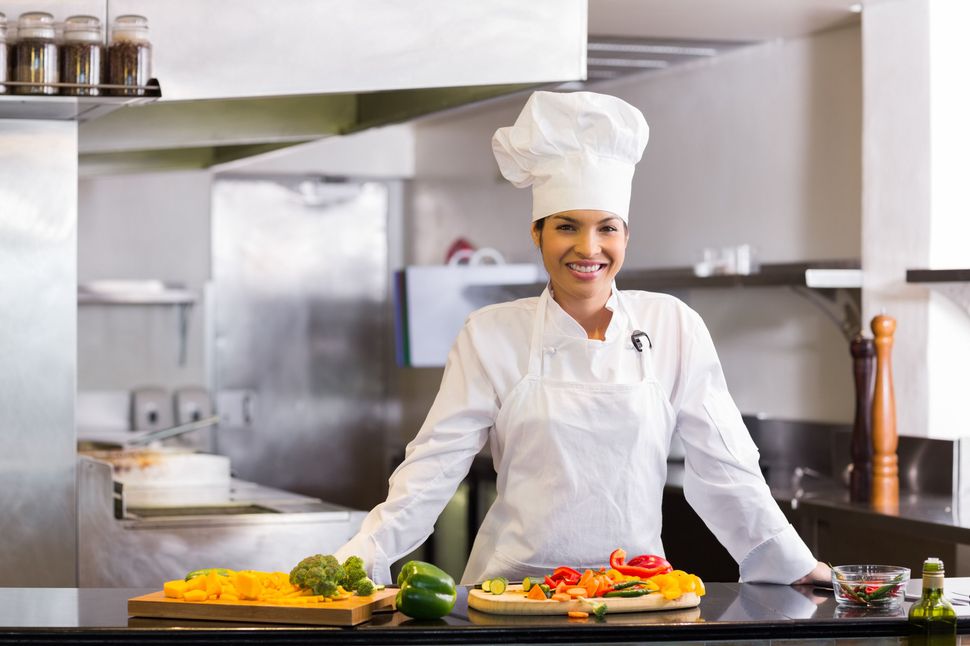 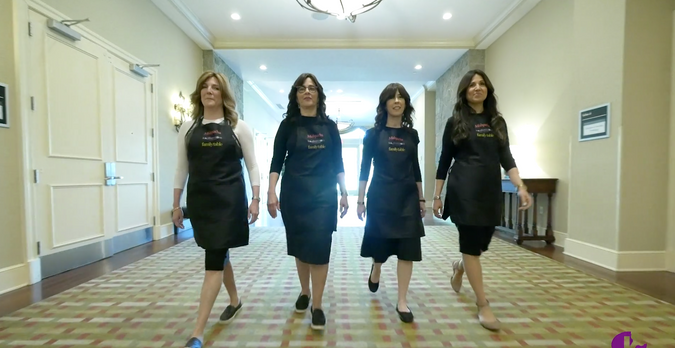 A battle is raging on kosher.com.

The battle is called “Food Fight,” and it’s a web series to decide who will become the next kosher food champion.

The challenge? To create a stunning dish with one key ingredient and only 30 minutes to spare and may the most delicious dish win.

The idea of pitting women against each other for the entertainment of the teeming hordes was born in December, by Mishpacha and its partner site Kosher.Com. It is voted by kosher celebrity foodies like the “Aussie Gourmet” Naomi Nachman, Isaac Bernstein, culinary director of Pomegranate in Brooklyn, and Faigy Murray, food editor at The Lakewood Voice.

The winner of “Food Fight” takes all, and by all we mean a $5,000 gift certificate to Town Appliance to gussy up a dream kosher kitchen.

‘Food Fight’ Is The Orthodox Community’s Answer To ‘Chopped’