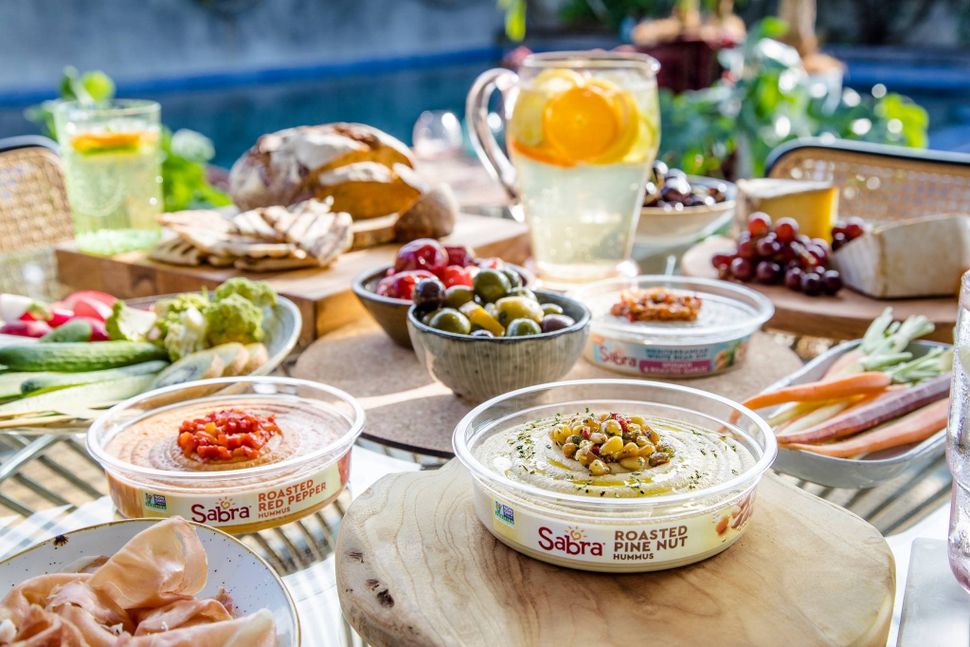 Sabra Dipping Company, LLC, is making Chesterfield, Virginia, its home and expanding it a whopping 40,000 feet (its fourth expansion to date), all to get hummus into the hands of consumers faster.

This newest expansion will make it the world’s largest hummus plant and it will more than double Sabra’s production rate. Buckle up, everybody. There’s about to be a whole lot more hummus in your local grocery stores.

Sabra’s been at the top for a while, nabbing a 60% market share in America with their offerings of twelve kinds of hummus along with their seasonal varieties.

Hummus has come a long way from being a rare, exotic dip to being the food staple and economic success that it currently is. It isn’t a sandwich without a little hummus in it, right?