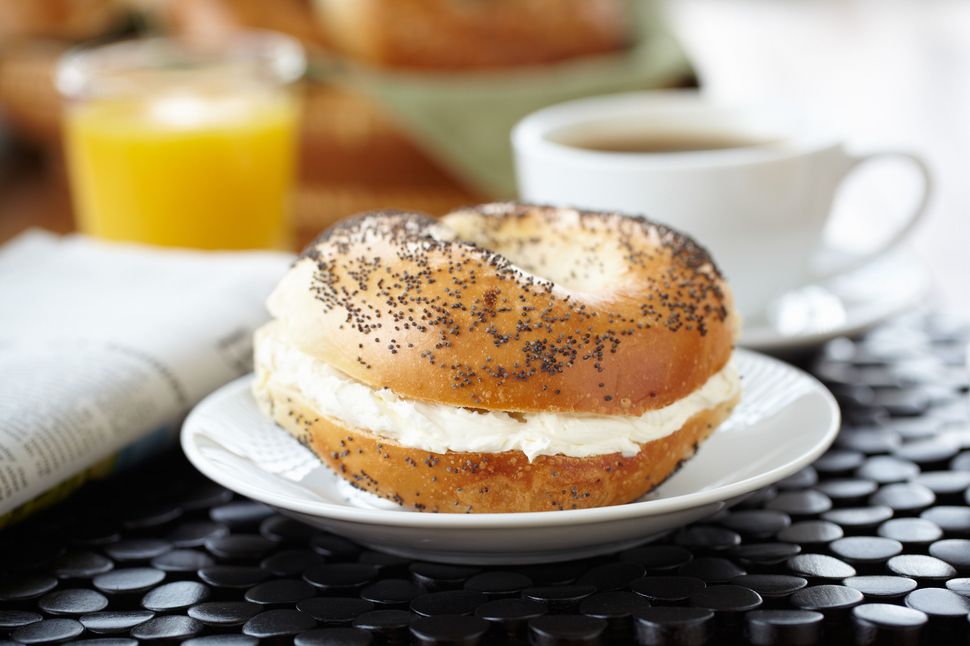 Who doesn’t enjoy a nice, warm chewy bagel first thing in the morning? Well, if you’re about to take a drug test, as the Washington Post reported, you might want to opt out.

The poppies on poppyseed bagels are gleaned from opium poppies, which contain trace amounts of morphine that may wreak havoc on drug test results, as one Maryland mother learned. The amount of opium in these bagels isn’t enough to get you drooling onto your pajamas and imagining that movies are playing on the inside of your eyelids, but it can definitely be enough to intrigue some cops looking to meet their arrest quotas.

Elizabeth Eden ate a poppyseed bagel the day she went into labor and was told by her doctor she’d tested positive for opiates. The subsequent report to state police was “humiliating,” she told W-BAL TV. She used ‘the poppy seed defense’ and was ultimately cleared of charges, but not without suffering the undue humiliation of using drugs before giving birth.

A peer-reviewed scientific study or two has been conducted on the poppy seed defense, but the big takeaway is this: No matter how much you’re jonesing for the poppyseed bagel with a shmear of scallion cream cheese, don’t eat it before a drug test.