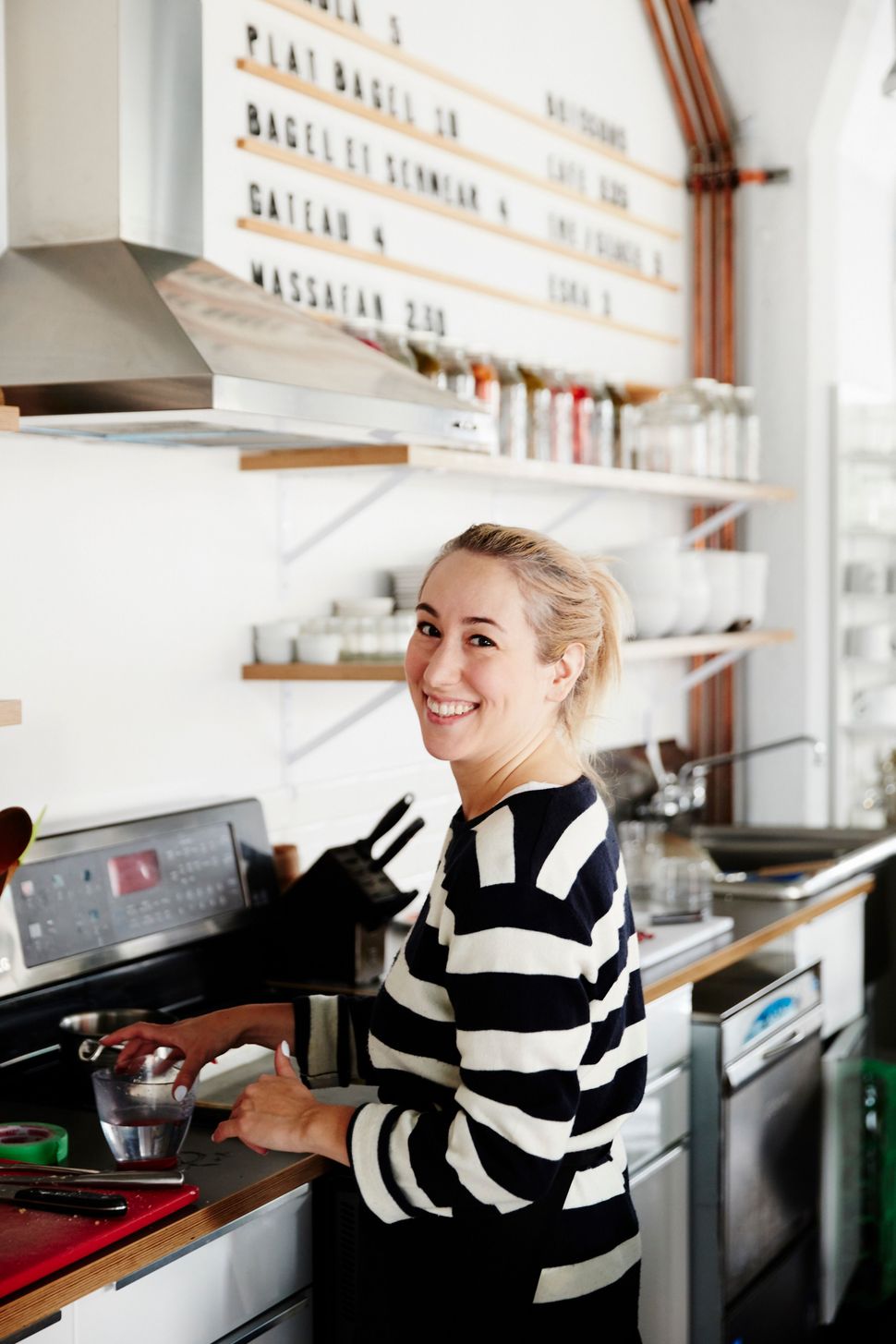 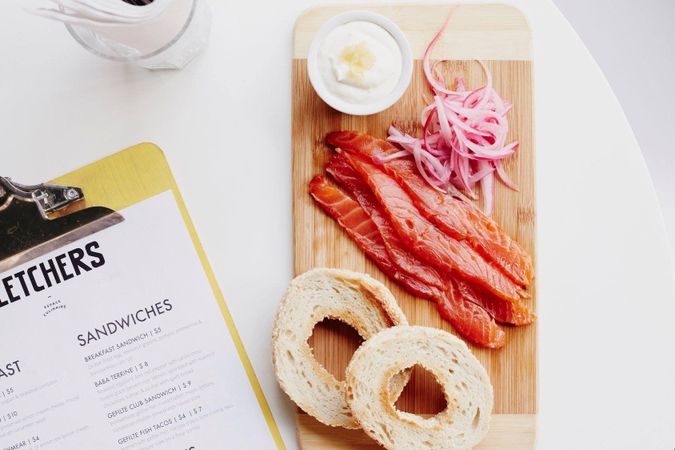 90,780 Jews live in Montreal. That’s 2.4% of Montreal entire population, according to a 2011 household survey. As a result, Jewish food has played a significant role in Montreal’s food culture, with the Montreal versus New York bagel debate perpetually rearing its head and the smoked meats Jewish immigrants brought to Montreal becoming the stuff of culinary legend.

There might be no one better suited to opening a Jewish food cafe than Jewish food historian Kat Romanow, founder of The Wandering Chew, a group that stages pop-up events dedicated to diverse Jewish foods. These days, something very interesting is happening at 4040 Boulevard Saint-Laurent, Montreal, Quebec. The crowd at Fletcher’s is a combination of curious newbies, neighborhood regulars, and certified foodies.

The cafe is located right near Jeanne-Mance Park, eponymously named after a founder of Montreal, but commonly called Fletcher’s Field within the Jewish community. The park was a space for Jews to go socialize, put on plays and have picnics. Romanow thought of the spirit of Fletcher’s Field as a social space when she was naming her own restaurant. She wanted to bring that sense of community gathering to her own restaurant, so Fletcher’s was born. 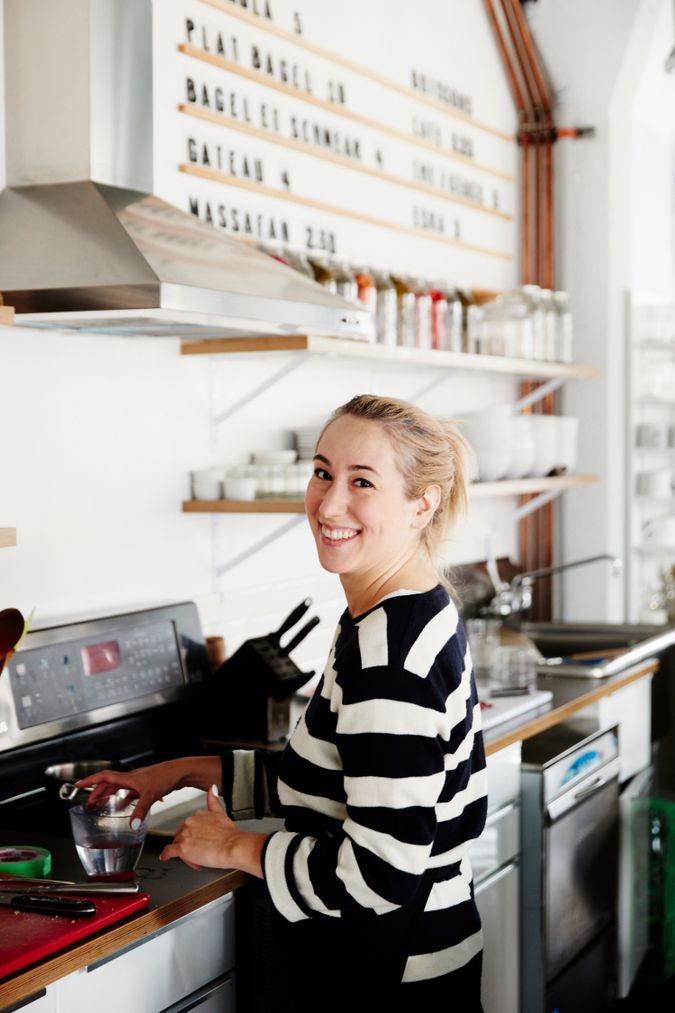 Shira Feder: You are located in the Musée du Montréal Juif (Museum of Jewish Montreal). How does that affect your menu and the people who come visit?

Kat Romanow: I was working at the museum before we opened up our space. Fletcher’s is part of the museum and an extension of what we do here and when I was putting together the menu, it was really important to me to highlight the various ingredients and flavors that you find in the foods of the Montreal Jewish community, drawing from Moroccan cuisine, Iraqi cuisine and some straight up Ashkenazi things as well.

Are you testing the boundaries of what Jewish food is?

I think so…I wanted to take some traditional Jewish foods and play with them and elevate them a little and make them more modern. I’m creating new kinds of Jewish food. If we spoke to our grandparents and mentioned a gefilte fish club sandwich they would have been very confused. So I’m trying to push the boundaries a bit on what can be considered Jewish food.

Well, what is Jewish food to you?

It’s a cuisine of adaptation. It’s a very varied cuisine because of the fact that Jews have lived all over the world and adopted all these elements from different countries and brought them into Jewish cooking. And kashrut is the overarching element over these disparate dishes.

People can have a static view of what Jewish cuisine is, whether its gefilte fish served on romaine lettuce with a carrot on top, or the dishes your mom cooked you, but actually, from having done the research, I see that Jewish food has evolved and is always changing. I’m trying to do that here, to push Jewish food forward.