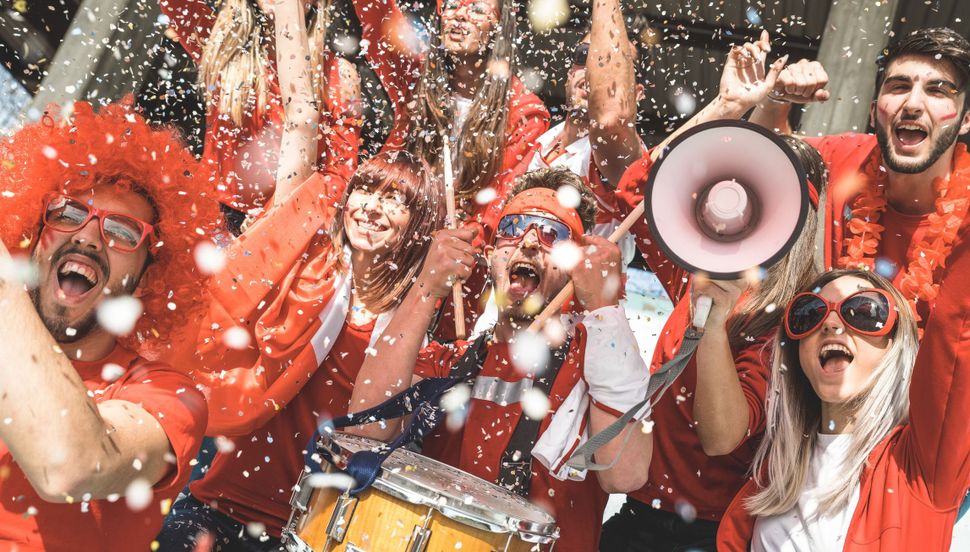 During the eagerly anticipated 2022 World Cup, which will be held in Qatar, thousands of Jewish fans are expected to be at the games — and now there will be kosher options to feed them.

According to Bloomberg, Rabbi Marc Schneier, who previously had a hand in bringing kosher hot dogs to New York stadiums, has been asked to consult on creating options for kosher chow.

The 59-year-old leader of the luxe Hampton Synagogue, who’s been married six times and has been investigated for erratic behavior and moral impropriety by his rabbinical association, is a frequent visitor to the Arabian Gulf, and considers it his mission to assist Jewish life in the Arab world.

Israelis are legally barred from Qatar but will be permitted to attend the soccer tournament, Schneier says a Qatari official told him. The past year has seen increased outreach from Qatar to the American Jewish community, including hosting figures like Malcolm Hoenlein, the leader of the Conference of Presidents of Major American Jewish Organizations, and Rabbi Menachem Genack, who oversees the Orthodox Union’s kosher division. These visits have been controversial due to Qatar’s support of Hamas, as well as its widely-alleged use of slave labor to build its World Cup stadiums.

The past World Cup, held in Russia this summer, had Chabad envoys offering kosher meals to Jewish fans. During the 2014 tournament in Brazil, the French soccer team demanded kosher food, as many of their players were Muslims who only eat halal, and kosher and halal meat are often seen as interchangeable. This time around, it’ll be the Jewish fans who won’t have to worry about what they’ll eat.