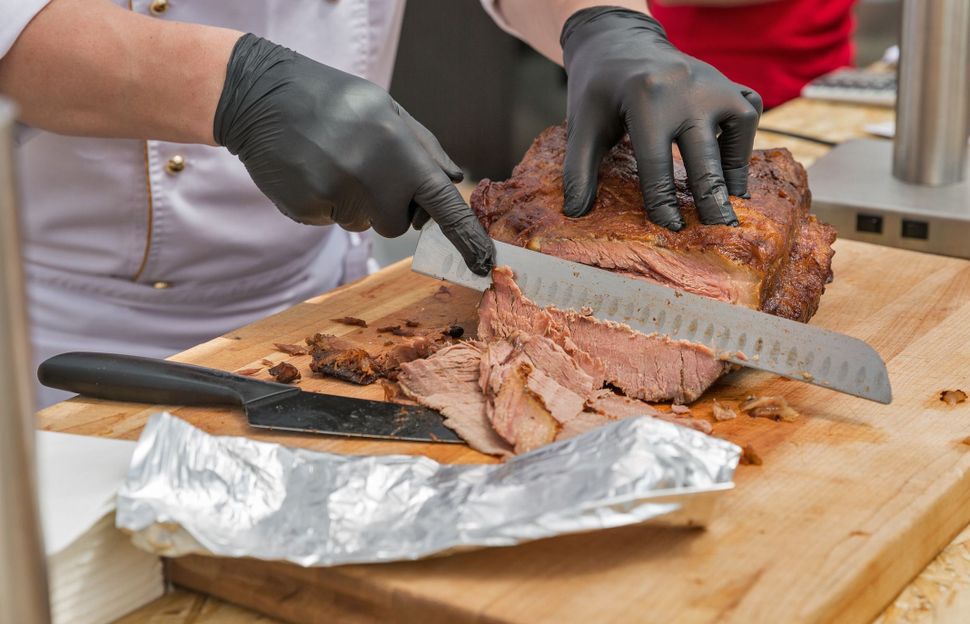 It took about a year from start to finish to write ‘The Brisket Chronicles,’ but I’ve been “thinking about brisket for most of my professional writing life,” says Steve Raichlen, who was inducted into the Barbecue Hall of Fame in 2015, for his bestselling Barbecue Bible cookbook series and television show Project Smoke. “For me I’m always using food and barbecue as a way of talking about culture and life,” he told the Forward. Whether its a Vietnamese pho master or a Jewish grandmother cooking it, to Raichlen, brisket is the meat to end all meats.

Shira Feder: Can you tell me the story of how you chose to focus on brisket?

Steve Raichlen: A lot of my books start when the title pops into my head and when the words ‘the brisket chronicles’ popped into my head I knew I had to write the book.

Brisket is what I call an epic meat, which means it’s sort of bigger than life, in our imagination and our plates, and not just in our culture but in many cultures. If you think about it, brisket is the quintessence of American barbecue. Jewish deli food, Irish corned beef and Montreal smoked meat all start with brisket. It’s the heart and soul of Vietnamese pho, the primary ingredient in Italian Bollito Misto, as well as the Spanish Ropa Vieja.

SF: What leads some cultures to handle differently from others?

Well, brisket poses a unique set of problems. It’s very flavorful, but it’s loaded with connective tissue, so it’s intrinsically very tough so you need to come up with ingenious ways to make it tender. In the West, where we have a lot of wood, a lot of fuel, we barbecue. In Korea, where grills tend to be smaller and portions tend to be smaller, they’ve developed a system where they slice it paper thin and direct grill it. You can cook that in sixty seconds. 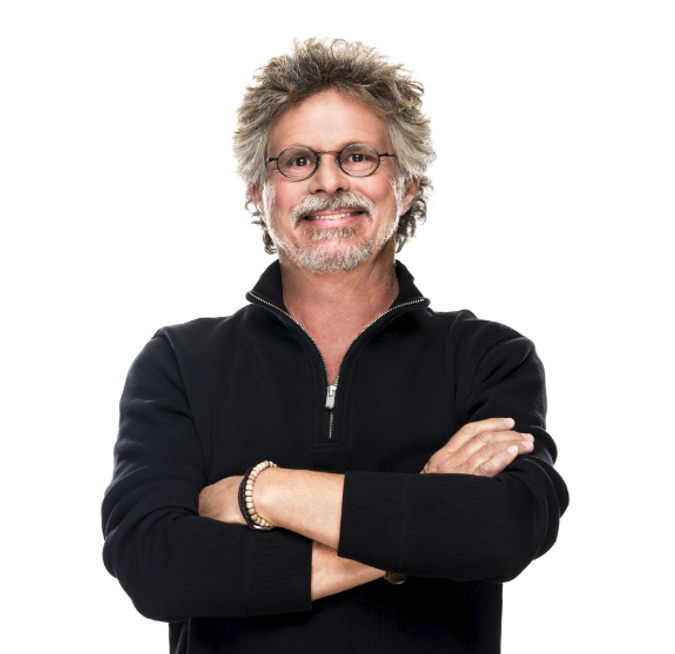 SF: What kind of questions should people be asking their butchers about their brisket?

There are three grades of brisket you need to be thinking about. There’s prime, which is the most generously marbled, and there’s choice, which is what you see most of the time in the supermarkets, and there’s select, which is more commercial cut, which can be a good bargain. But even more importantly than the grade is the cut. If you live in Texas you’re probably getting a packer brisket, which is the entire brisket, but there are also the more manageable brisket flats and brisket points.

SF: Reading your book I was really struck by the idea that brisket is universal.

SF: So do you eat brisket regularly, in meals that aren’t just special occasions?

SR: In my world, we do. Come [Rosh Hashanah](https://forward.com/schmooze/320610/rosh-hashana/ “Rosh Hashanah”) and Passover, we barbecue brisket instead of braise it. Then the next morning we dice it up and made brisket hash and brisket tacos for breakfast. You put in on a French bread with pickles and you can make banh mi…

SF: So brisket, not just for dinner anymore!

SR: We went to a restaurant in Vermont where they had brisket scones, and that was amazing.

SF: Sounds like an Instagram trend waiting to happen. What advice would you have for someone who’s never cooked brisket?

SR: If you can find it, I would buy a brisket point, because it weighs about 3-4 pounds, so it’s a manageable size, and it’s super well-marbled, so it’s going to be easier to make. If you can’t find a brisket point, then go with a brisket flat or a half or a third of a packer brisket. The easiest way to cook a brisket is by braising, because if you just cook it in liquid in a pan in the oven, and you won’t have to worry about timing and moisture, and basically you just have to braise it till its tender.

SF: You mentioned that the color of your smoke means you’re doing something right. Can you tell me a little about that?

SR: If you see a wispy blue smoke, it means you’re doing something right. Anything else and you might need to adjust your temperature.

SF: So standing on one foot, can you tell me how Jews brought brisket to New York?

SR: Well, pastrami began in the Middle East with a meat called pastirma, a salted sliced dried meat you could eat with your fingers while you drink arak. Eventually pastirma moved to Romania with the expansion of the Ottoman empire. There Jewish butchers adopted some of the methods, added a lot of garlic, and somewhere along the way started smoking it. Gradually pastirma became pastrami, brought to the US by Romanian Jewish immigrants. And that’s how it all began.

Shira Feder is a writer. She’s at xirafeder@gmail.com and @shirafeder