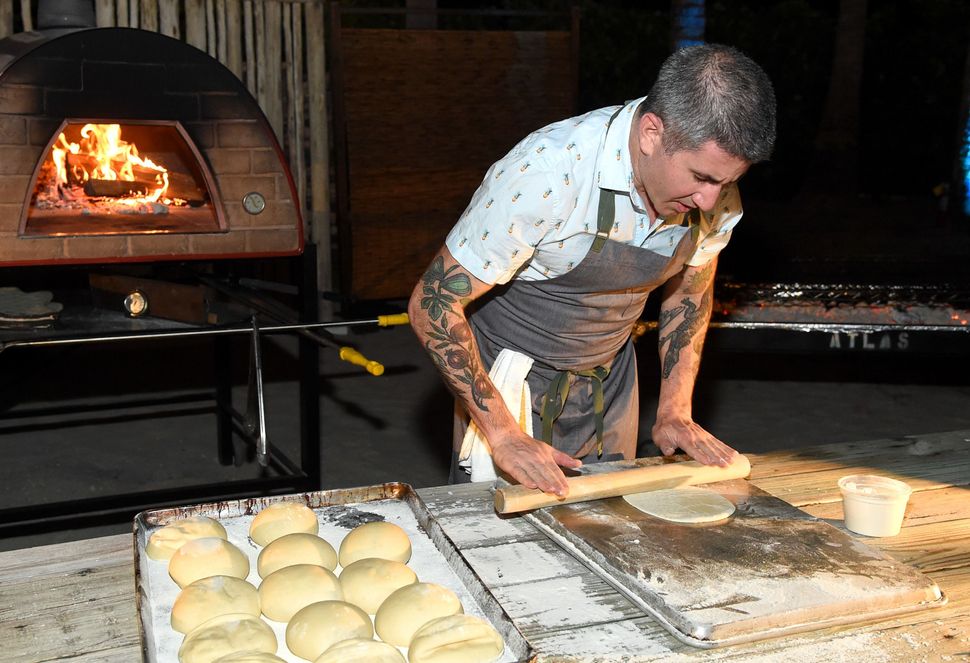 “We’re going to be showing another facet of Israeli cuisine,” Solomonov told Eater Philadelphia. Instead of the same tired spread of hummus, falafel and schwarma, K’Far, which means village in Hebrew, will be featuring world class goods baked in a hearth oven, that tell the story of how Israelis eat.

The name is a nod to Solomonov’s first kitchen job, in an Israeli bakery in the town of Kfar Saba.

K’Far will be occupying the ground floor of the 25-story Rittenhouse Tower, and will be opening in June 2019. Details surrounding the opening are shrouded in mystery, with Solomon promising that one other employee brought over from his restaurant Zahav but refusing to disclose who.

Solomonov will be opening K’Far with the help of his business partner Steve Cook. In the past Solomonov has co-owned several Philadelphia restaurants including Abe Fisher, Dizengoff, Percy Street Barbecue, and Federal Donuts. His most famous restaurant is Zahav, a must-visit for tourists in Philadelphia.