Is The Hummus Bubble About To Burst? 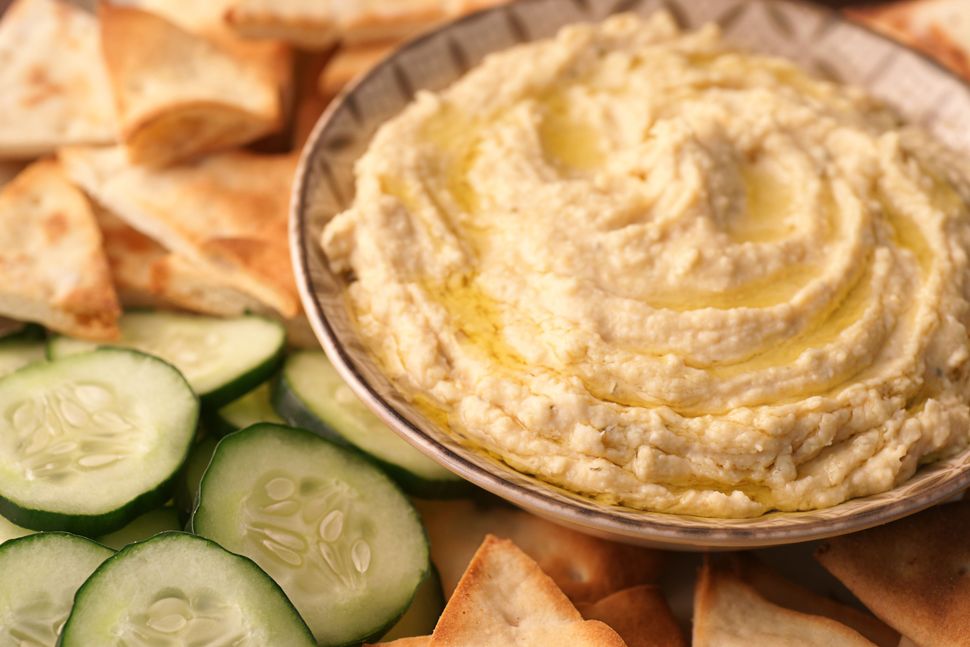 New York has long been fascinated with the mashed chickpea dip, reminiscent of the Middle Eastern table, with all the disagreements about who gets to sit at it. But is this fascination dissipating?

Perhaps this turnover is simply a very New York case of out with the old, in with the new, as newcomers Vish, Mama Ghannouj and Mint Kitchen all vie for the fleeting attention of New York diners.

But perhaps something more insidious is at play: Has New York reached maximum hummus capacity?

There’s dessert hummus, which is trending, and perhaps the last gimmicky attempt at keeping hummus a household name. Because hummus is just a dip, and to expect it to shoulder the weight of Arab, Jewish and Middle Eastern identity, while remaining a party staple, seems absurd. Perhaps the time has come to allow some younger, fresher ingenues to take the stage.

Don’t know what they are? Google them.

Is The Hummus Bubble About To Burst?