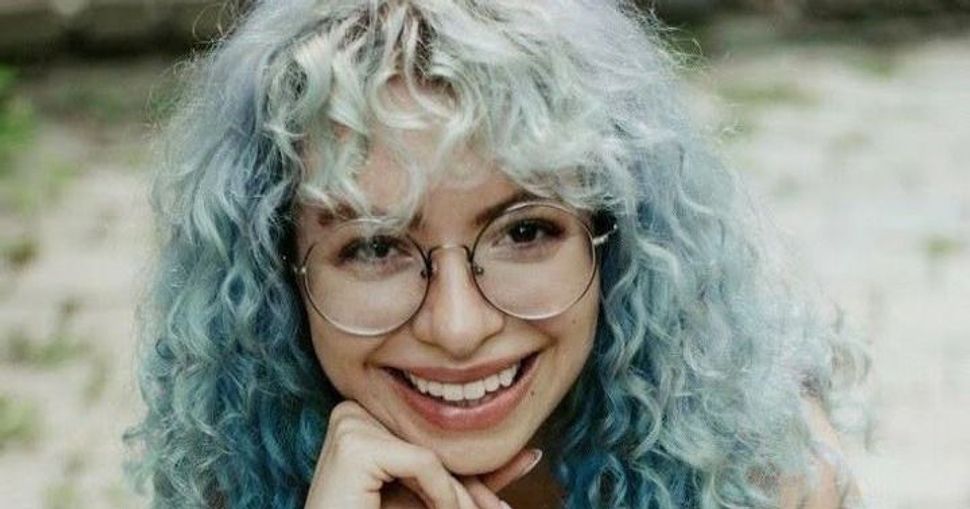 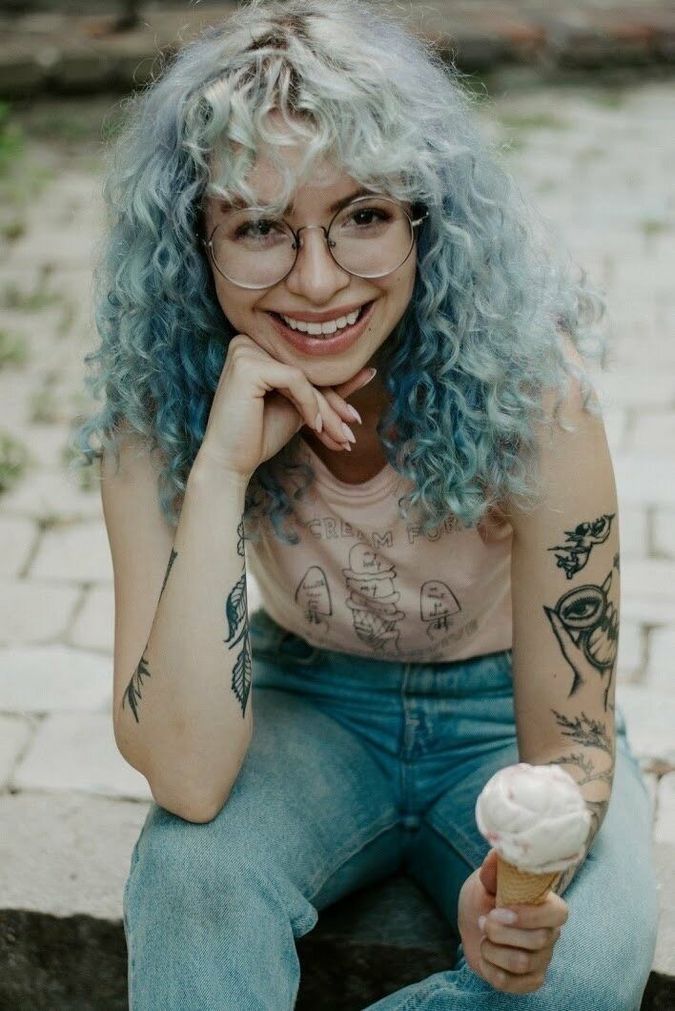 Hannah Spiegelman is a 28 year-old Brooklynite and the creator of A Sweet History, a blog and business that creates ice creams based on historical figures whose lives were usually steeped in controversy.

On Thursday, Spiegelman, who recently graduated from Boston University with a Master’s in food studies, will teach an online series on her unique approach to ice cream-based storytelling through Gastro Obscura. I caught up with her to talk about frozen desserts, famous people, and, yes, Ben & Jerry’s.

Rob Eshman: So why create ice cream based on historical figures?

Hanna hSpiegelman: I wanted to find a way to connect my background in history and my passion for ice cream and flavor, and it just seemed like ice cream was the perfect blank canvas to use, to tell stories, to use as an educational tool, to use as an art medium, and so I ran with it.

RE: It just makes me think of that song, “a spoonful of sugar helps the medicine go down.” Is that part of the idea, that you could really get people to wrestle with history better when they do it with some ice cream?

HS: Nobody’s ever brought that phrase up when talking about my ice cream before, but that’s exactly it: choosing something that everyone loves, that people are already familiar with, to get people to start thinking about things they wouldn’t normally have thought about or have discussions or gain insight.

RE: You were commissioned to do an ice cream based on John Rockefeller, the oil tycoon, but I guess you found that some people just don’t deserve their own ice cream flavor?

HS: I’ll have people come to me with a person who maybe doesn’t fit the brand. So for John Rockefeller, not a super admirable character, I looked through his story as to try to find a different angle, and that’s where I found Ida Tarbell, who was one of the journalists who exposed him in the oil industry. I reached out to the client who commissioned it and they were very much okay with me shifting the story to align more with the kind of stories I want to tell.

RE: So what kind of ice cream flavor does an investigative journalist get?

HS: Walnut oil and double-oak bourbon with election cakes, which were popular back in the era, so I found a recipe for one that had nutmeg and coffee in it.

RE: You had me a double-oaked bourbon. Tell me about your Esther and Vashti flavor—purple carrots, apricot wine, cardamom and gold leaf.

HS: So looking at the history of both women in the story and pulling things from that. Purple being color of royalty, wine is incorporated in the story, the drinking and inebriation, spices from the area that the story took place, and gold leaf comes from the women dressing in gold jewelry.

HS: Really good. I did a carrot-honey ice cream years ago. I’m really interested in using more savory elements, but it was very refreshing.

RE: I was wondering what your reaction is seeing ice cream getting swept up in this Middle East politics with the decision of Ben and Jerry’s to boycott the West Bank?

HS: Ice cream, like so many other things that people purchase, definitely can be a vehicle for political impact, but I don’t know if that’s exactly the same thing as my storytelling through ice cream.

RE But I was thinking, Ben and Jerry’s was the first to market this idea of attaching ice cream to a personality, like Cherry Garcia, or Stephen Colbert’s Americone Dream.

HS: For years they have been doing really interesting things that a lot of other companies like them don’t do, like initiatives when it comes to climate change. That’s a big part of what I learned in my Master’s program, that food isn’t just food, that food really is connected to everything in life, politics, economics, education.

RE: In the case of ice cream, I wonder if the backlash against Ben and Jerry’s is because people associate ice cream with pleasure and innocence and childhood, and they’re saying, no, like you said, this is political.

HS: Completely. People don’t expect something like an ice cream company or something that they can bring to their kid’s birthday parties to say more.

RE: But the real irony is there’s nothing innocent about the history of sugar or dairy, the ingredients of ice cream. 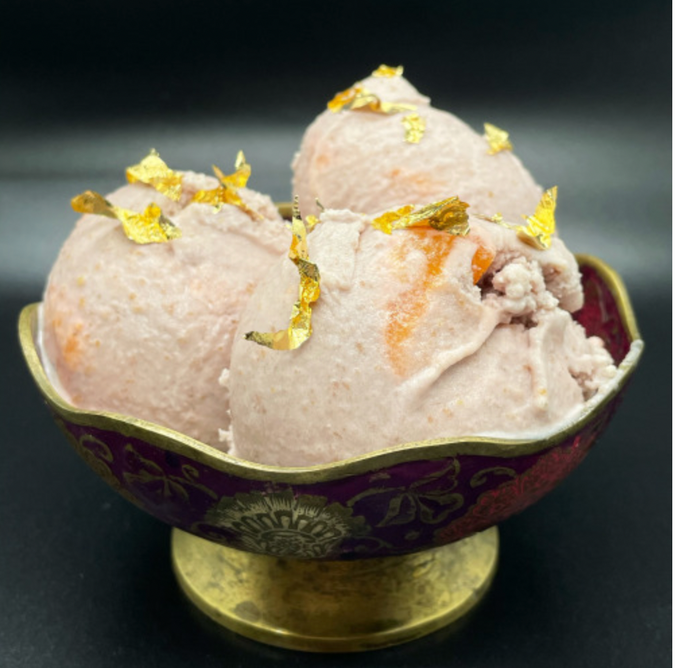 HS: Exactly. In my thesis work, I was looking at ice cream consumption in the 19th century, when ice cream was something that was very elite, something for a certain group of people. Sugar’s history is very much connected to the slave trade.

RE: You could do a whole ice cream flavor just based on the history of ice cream.

RE: Would you want to open up a brick-and-mortar ice cream shop?

RE: Because ice cream is not just ice cream.

This interview was edited and condensed.