Don’t just say you’re a secular Jew. To honor our heritage, study it. 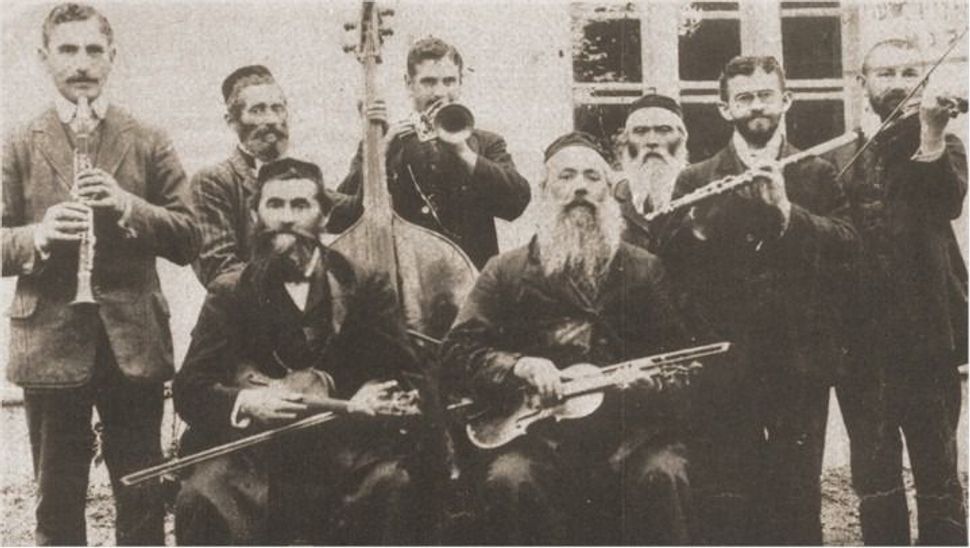 The Faust Family Klezmorim of Rohatyn, then Galicia, 1912. Image by Courtesy Faust Family

An earlier version of this article originally appeared in the Yiddish Forverts.

For years, American Jewish leaders have been wringing their hands over the future of the Jewish community. It’s fully understandable. Studies show that compared to previous generations, Jews under 40 are less likely to belong to a synagogue, express less attachment to the State of Israel and donate less to Jewish organizations.

But as I’ve argued in the past, part of the problem is that the definition of a positive Jewish identity is simply too narrow. Yes, synagogue membership and marching in Yom Haatzmaut parades are reliable signs of an individual’s connection to the Jewish people. But they are far from the only ones.

In almost all the studies and surveys conducted by Jewish federations, little attention is given to secular Jews who display their commitment to the Jewish people through cultural channels, including those who enjoy exploring their Jewish family history; listening to traditional Jewish music like klezmer or preparing eastern European Jewish dishes; learning about the once thriving Jewish labor movement; reading the poetry of early feminist Yiddish women poets like Anna Margolin and Celia Dropkin; or simply sitting and chatting with elderly Jews.

As a Yiddishist, I feel that these cultural ties are just as significant as more mainstream definitions of Jewish commitment. Unfortunately, many secular Jews today simply don’t know enough about their heritage to appreciate its depth and value, as Miriam Hoffman (herself a secular Jew) complained in an essay in the Forverts. “Many secular Jews have become emptied of Jewish knowledge,” she writes. Her article elicited a lively debate on Facebook.

Hoffman has a point. We’ve always been the People of the Book, stressing the importance of literacy in our own language — whether that be biblical Hebrew, Yiddish, Ladino (or the dozen other Jewish languages through history) or modern secular Hebrew.

This explains why many Jews who abandoned the religious lifestyle, starting roughly at the end of the 19th century, retained a knowledge of Yiddish or Hebrew and continued to incorporate religious references in their speech and writing. In fact, for generations, many secular Jewish parents insisted on both a secular and Jewish education for their children. The goal was to familiarize the next generation with the folklore and customs — even the religious customs — of their own people, in order to give them a sense of rootedness in a rapidly changing world.

Connecting children to their culture and family history has psychological benefits as well. Studies show that the more children know about the previous generations of their family, the higher their self-esteem is and the happier they are. Being well-informed about where you come from is not just educational. It also adds to your sense of well-being.

So yes, you can be a secular Jew, yet still be knowledgeable about the religious rituals and customs that were practiced by your ancestors, in the same way that a lapsed Catholic poet might include references to Christian symbols in his work or that a sculptor descended from the Lakota tribe might use traditional native American images in his clay figures.

For this reason I feel it’s time to give a shout-out to several well-known Jewish figures in the world of Yiddish culture who are uniquely knowledgeable in the rich Yiddish cultural legacy, which includes literature, history and yes, the religious way of life, which has always been an integral part of the Jewish worldview. In my opinion, these four embody the ideals of secular Yiddishkeit. 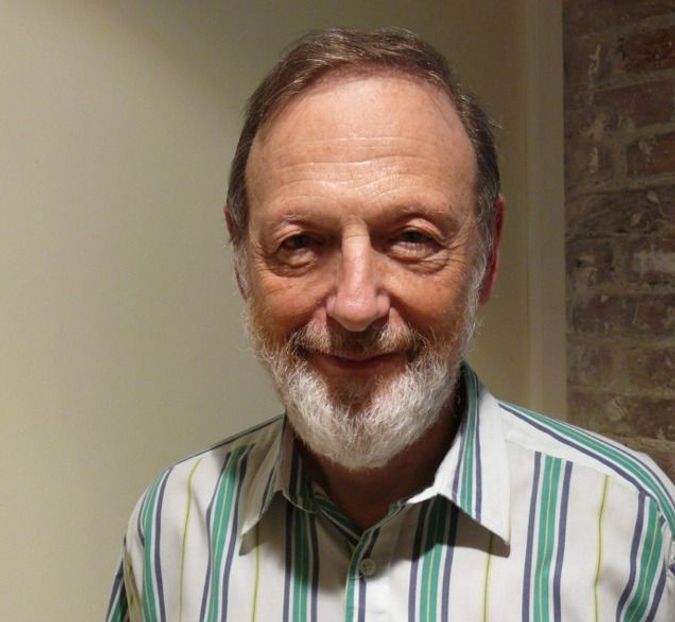 The Argentine-born Yiddish linguist and lexicographer, and one of the heads of the Parisian Yiddish Center – Medem Library, has edited not only a Spanish-Yiddish dictionary and a Yiddish-French one, but also an outstanding dictionary of Hebrew-derived terms in Yiddish. That last text is so informative and chock full of information about the Torah, Talmud and Jewish customs that I find myself immersed when reading it on the train. Niborski proves that you can be a secular Jew and also be steeped in knowledge about the Jewish faith and rituals. 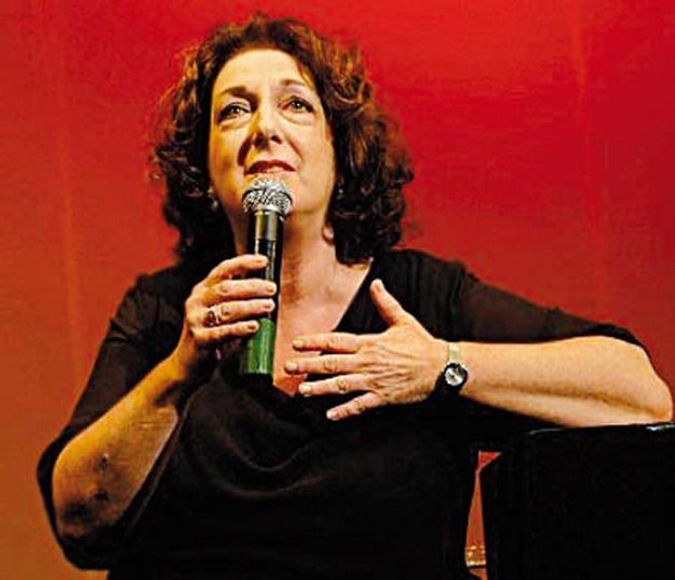 Cooper, an admired Yiddish singer and activist who died of cancer in 2011 at age 65, played a central role in the revival of klezmer music and raised a daughter, Sarah Gordon, herself an acclaimed singer on the Yiddish stage. Cooper transformed the popular Hasidic song “Volt ikh gehat koyekh” (“If I Only Had the Strength”) into a call for peace in the world, demonstrating how to use Jewish religious sources as a basis for new Yiddish songs on completely different themes. Her concerts of Yiddish song, in which she expressed longing for a world of justice and equality, were an inspiration for Jews and non-Jews around the world. 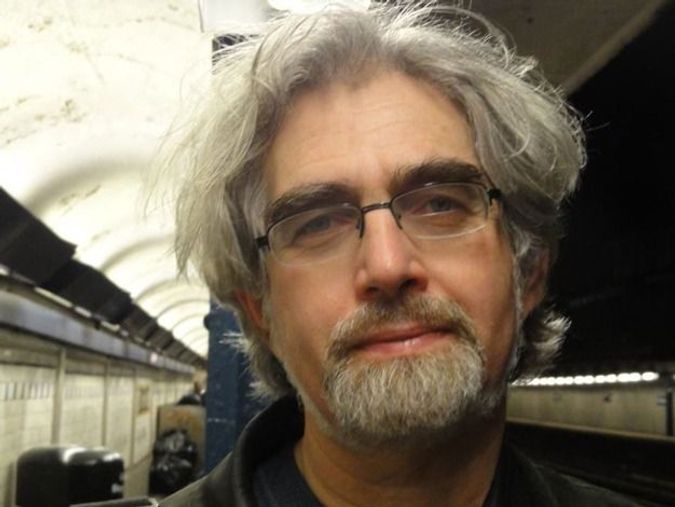 An expert in Jewish folklore, Gottesman is one of the best resources around for information on the traditions of the Jews in the towns and cities of eastern Europe over the past 1,000 years. Whether you have a question about an Ashkenazi ritual on the holiday of Shavuoth or about an almost forgotten niggun sung by the Stoliner Hasidim, Gottesman will know the answer. And if he doesn’t, he’ll know where to find it. 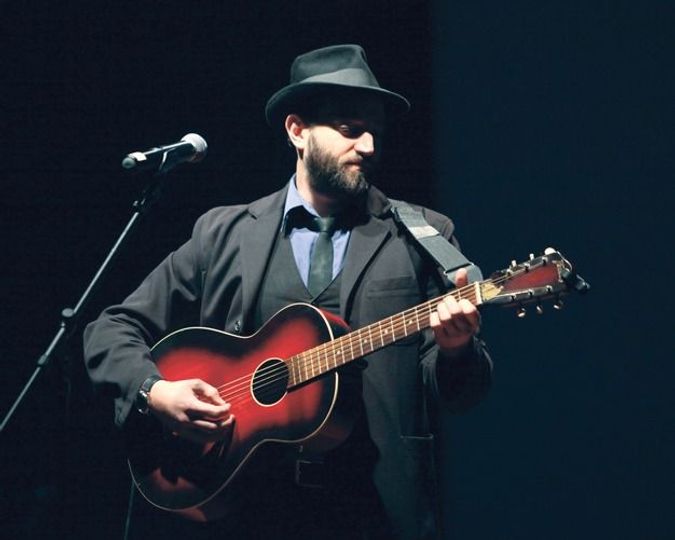 The founder of the klezmer band Painted Bird frequently performs songs he has translated into Yiddish as well as his own Yiddish songs, which display his familiarity with Hebrew-derived religious terms. When you hear him using terms commonly used in the religious realm, like “tsnue” (a virtuous woman), “sh’khine” (the Divine Presence) and “kol-koyre” (proclamation) in his translation of Leonard Cohen’s “Hallelujah”, the song immediately takes on a more authentic Yiddish sensibility. No wonder that so many listeners to Kahn’s Yiddish “Hallelujah” — which the Forverts produced, and which has so far attracted over a million hits – have commented that the Yiddish version rivals the original!

These are just four of many well-known figures in the world of Yiddish culture today who could serve as role models, especially for Jewish millennials exploring their own Jewish roots. Let’s face it: Study and knowledge is a part of our DNA. That includes knowing the traditions of our ancestors. To cite a wise Talmudic proverb: “None is poor save him that lacks knowledge.”

Don’t just say you’re a secular Jew. To honor our heritage, study it.