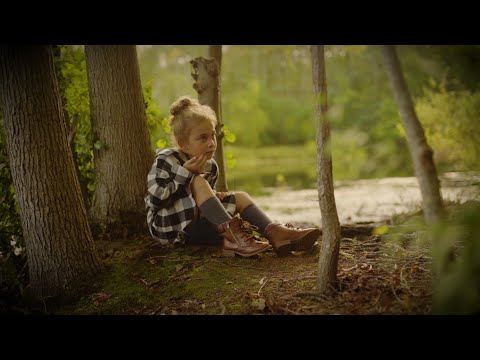 Although there have been a number of new Yiddish songs recorded in the past couple of years, it‘s rare to see songs written by women who have left the Hasidic community.

Hannah Gee was raised Hasidic but decided early on that this wasn’t the life for her. Yet, in contrast to most other young people who have gone “off the derekh”, or abandoned the religious lifestyle, she still enjoys speaking and writing in Yiddish.

Now Hannah has released a subtitled music video of a Yiddish song she composed, called “Shtil,” or “Silence.” In the YouTube clip, which she directed herself, she expresses the loneliness of a young woman who’s chosen a very different path from her parents, asking plaintively in the refrain:

The video was sponsored by the New Yiddish Rep.