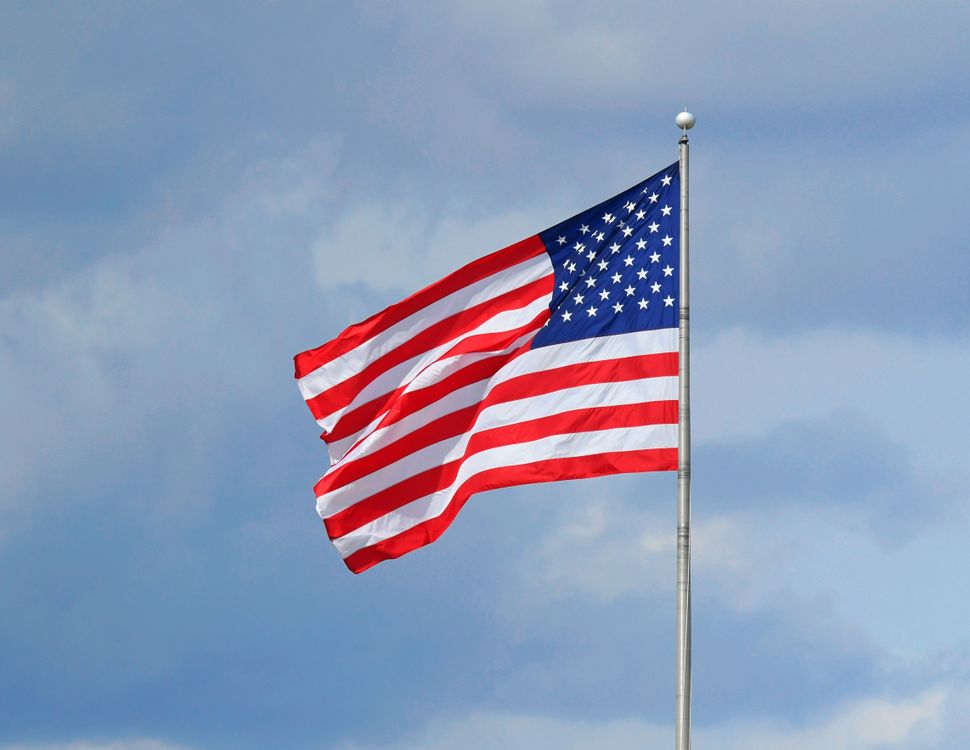 To mark the inauguration of President Joe Biden on January 20, the Folksbiene released a video on Tuesday featuring the cast of the company’s hit production of “Fiddler on the Roof” performing “God Bless America” in Yiddish.

In the video, created by actor Ben Liebert (who played Motl the Tailor), more than 20 actors, including Steven Skybell (Tevye) and Mikhl Yashinskiy (Mordkhe the Innkeeper) , appear alongside the play’s director, Oscar-winning actor Joel Grey.

The new musical arrangement was created by Dmitri Slepovitch, the clarinetist in the Folksbiene’s production of “Fiddler”, who accompanies the singers in the video on the piano together with the violinist Lauren Thomas, who played the role of the titular Fiddler in the musical.

The inspiration for celebrating the inauguration by releasing a Yiddish version of “God Bless America” came from Lisa Fishman, a longtime singer and actress with the Folksbiene. She noted that Irving Berlin, a Yiddish-speaking immigrant who created many of the most popular American songs of the 1920s-1940s, released “God Bless America” in 1938 during a time of rising fascism in Europe.

“As we emerge from this dark chapter of division and strife and welcome in a new presidential administration, singing this iconic anthem in Yiddish – the author’s native tongue, is a unique way for the Fiddler family to honor our incoming leaders, to celebrate the ideals and values of our country and to pray for this beautiful and fragile – yet enduring – democracy. I can’t think of a more appropriate time in history or group of people to share Berlin’s prayer with the world.”

An excerpt from the video can be viewed here. Click here to see the full video.

The Yiddish version of “God Bless America” was created by the singer and ethnomusicologist Henry Sapoznik for Mandy Patinkin’s album “Mame-Loshn”. It has since become popular with a variety of singers and cantors, including Hasidic pop star Lipa Schmeltzer, who has incorporated it into his repertoire.