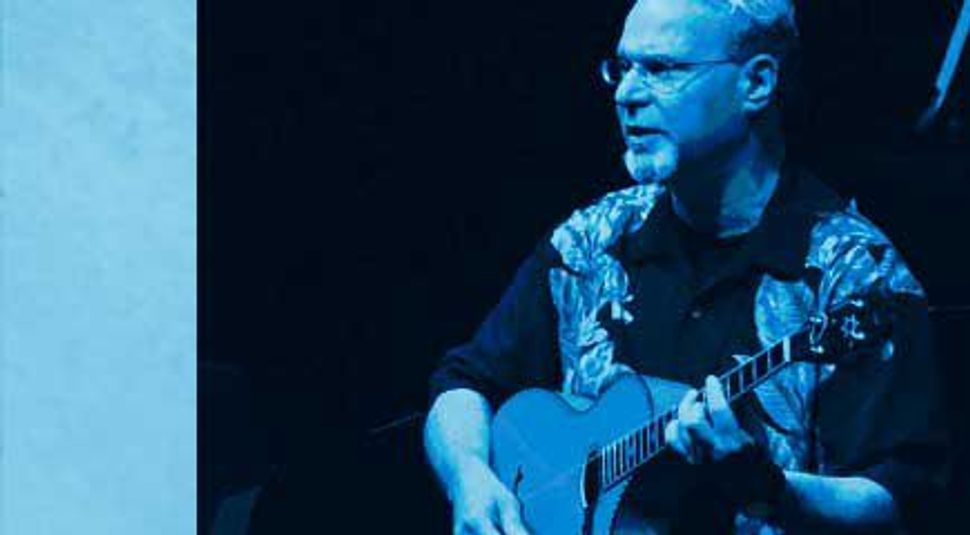 Perhaps the most famous event in modern klezmer happened when Henry Sapoznik, 61, went to North Carolina as a young man to study banjo with oldtime player Tommy Jarrell. Jarrell, realizing that Sapoznik was Jewish, asked the younger musician, “Don’t your people got none of your own music?”

That question helped launch the klezmer revival, a movement in which Sapoznik has played a primary role. In 1982, Sapoznik became the first director of the Max and Frieda Weinstein Archive of Recorded Sound at the YIVO Institute for Jewish Research. A couple years later he and Adrienne Cooper founded KlezKamp, an annual Yiddish arts festival, that began as a YIVO program in 1984 and will celebrate its final gathering this December.

Along the way, Sapoznik helped lay the groundwork for a new generation of Yiddish artists and musicians. The “Yiddish Radio Project,” which he produced with David Isay for NPR’s “All Things Considered” in 2002, unearthed near-forgotten treasures of popular Yiddish media and won a Peabody Award for excellence in broadcast journalism. His 1999 book, “Klezmer!: Jewish Music From Old World to Our World,” was one of the first popular works on the subject and won the ASCAP Deems Taylor Award for Excellence in Music Scholarship.

These days Sapoznik continues his work as director of the Mayrent Institute for Yiddish Culture at the University of Wisconsin-Madison. Now, thanks to Sapoznik, nobody need ask why Jews don’t have their own music.