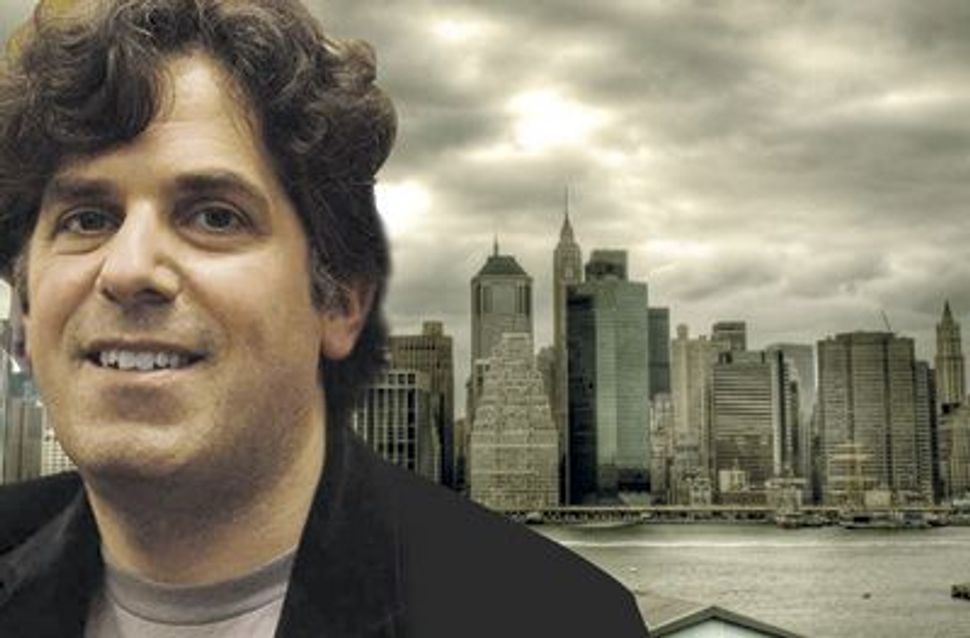 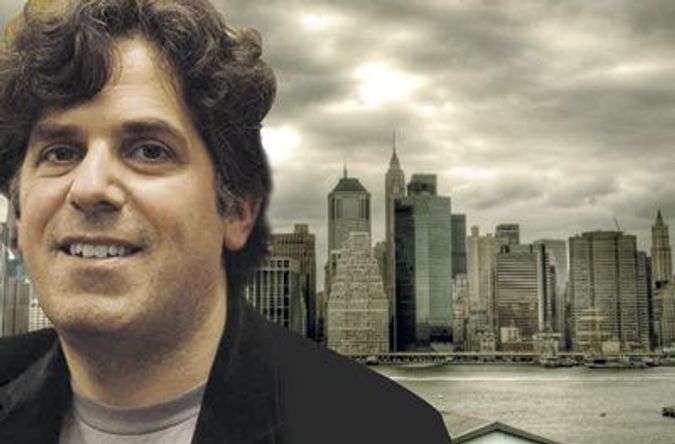 Jewishness “is so taken for granted, so knit into the urban identity,” Lethem told the Forward. “Bernard Malamud has that quote that all men are Jews — I don’t know if it’s true, but all New Yorkers are Jews for sure.”

The author of the novels, “Motherless Brooklyn” and “Fortress of Solitude,” Lethem will publish “Chronic City” in October, a novel that returns his fiction to his birthplace, or at least across the bridge from it. The new book “is a Brooklynite’s view of Manhattan: a fantasy, a scandal, a conspiracy, rather than a real place,” Lethem said.

One of Lethem’s current labors of love is to keep the masses reading Philip K. Dick, the celebrated science fiction writer who died more than 20 years ago; a volume of Dick’s later novels edited by Lethem was released recently. Not that Lethem likes the label “science fiction” — if it were to go away tomorrow, he wouldn’t miss it a bit.

“This kind of writing has become incredibly central to our literature, and it isn’t very interesting to worry about what the context of its original publication was. The question is, how good is it? How lasting is it? Dick’s novels will be read for centuries and people aren’t going to even remember that [he] was segregated into a publication ghetto.”

Lethem is beginning a new novel set in Queens during the 1950s and 1960s, which is steeped in his own family lore, and he says it might be his most overtly Jewish book yet.