Sesame Street: A Path to Peace 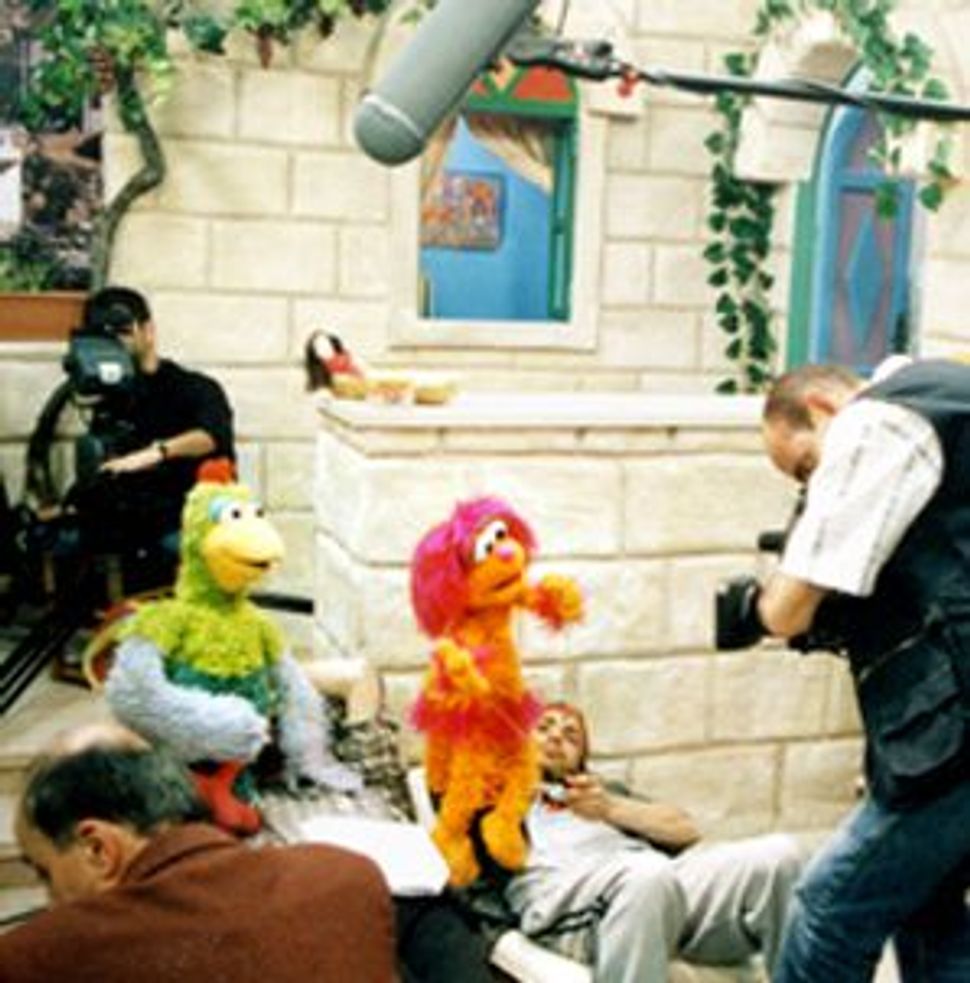 PEACE: The film documents the making of 'Sesame Stories,' a series that promotes peace in the Middle East.

Annapolis, Md., is not the only place in the world where Muslims and Jews are trying to find common ground. Over on Sesame Street, the Muppets have been promoting peace in the Middle East for the past several years. 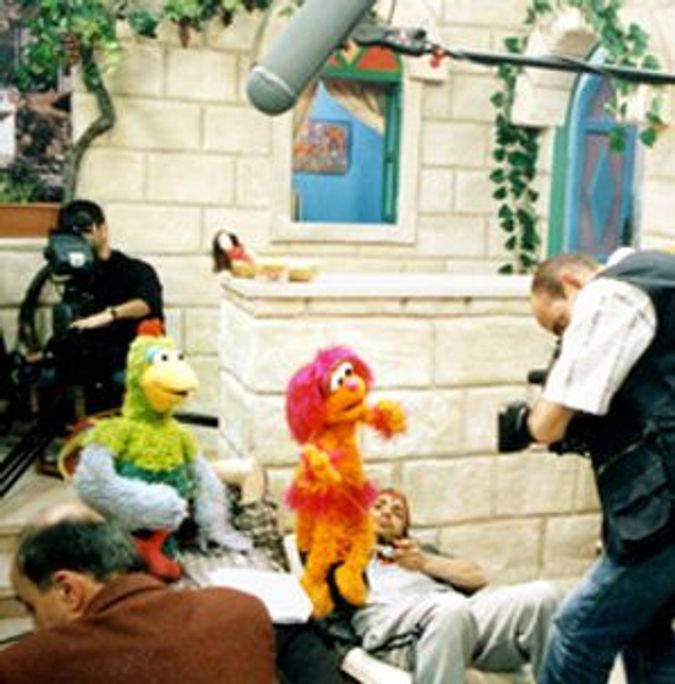 PEACE: The film documents the making of 'Sesame Stories,' a series that promotes peace in the Middle East.

“Sesame Stories” comprises three parallel television series geared toward Israeli, Palestinian and Jordanian children, broadcast in Hebrew and Arabic, with the goal of teaching tolerance and understanding. But, as often is the case, there’s more to the story than what appears on TV. At least that’s what David Van Taylor thinks. The New York-based filmmaker traveled to the Middle East to capture behind-the-scenes footage of the making of the Sesame Workshop project from 2003 through 2005 for his forthcoming documentary, “When Muppets Dream of Peace.” The one-hour film sheds light on the perspectives of all involved in the initiative, and it includes interviews with puppeteers and cast and crew members of the show, as well as with PBS executives. It also documents the reactions that Israeli and Palestinian children and educators had after viewing the show.

“The film ends up being as much about the efforts and challenges of the Sesame Workshop in trying to make this [series] happen as it is about the parties they’re trying to bring together,” Van Taylor told The Shmooze.

He added: “They worked very hard to create a space on television where kids can go and feel safe and deal with their own issues of tolerance and mutual respect on a kid level. As the peace process resumes in Annapolis, we should remember that peace building happens on many different levels and has to for it to succeed.”

The documentary, which is a Highlander Pictures production, will air on PBS in the fall of 2008.

Sesame Street: A Path to Peace