From NFL Pom Poms to the Comedy Stage 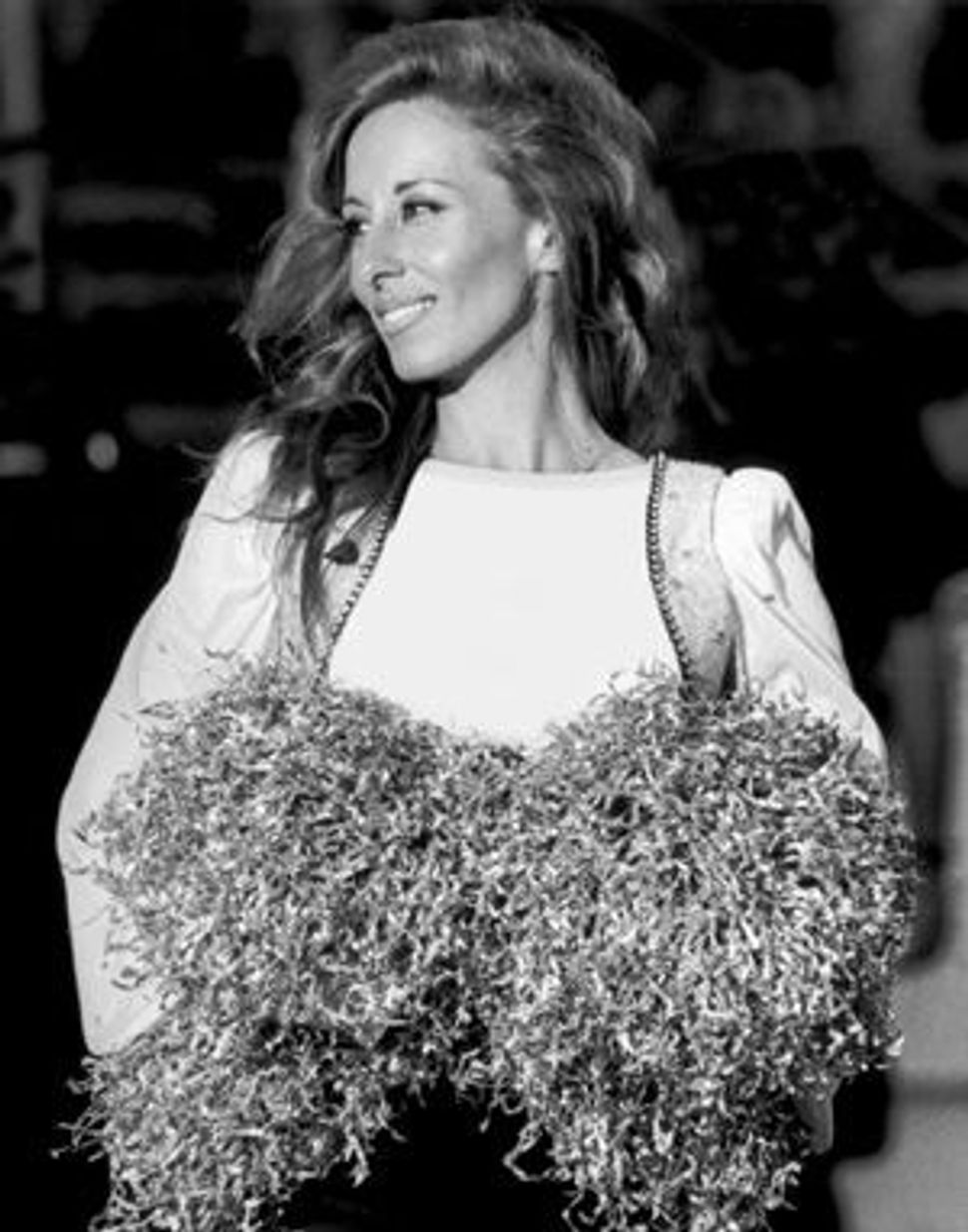 Here’s one you haven’t heard before: A National Football League cheerleader converts to Orthodox Judaism, writes herself a comedy and takes the production — pom-poms and all — on tour across the United States. 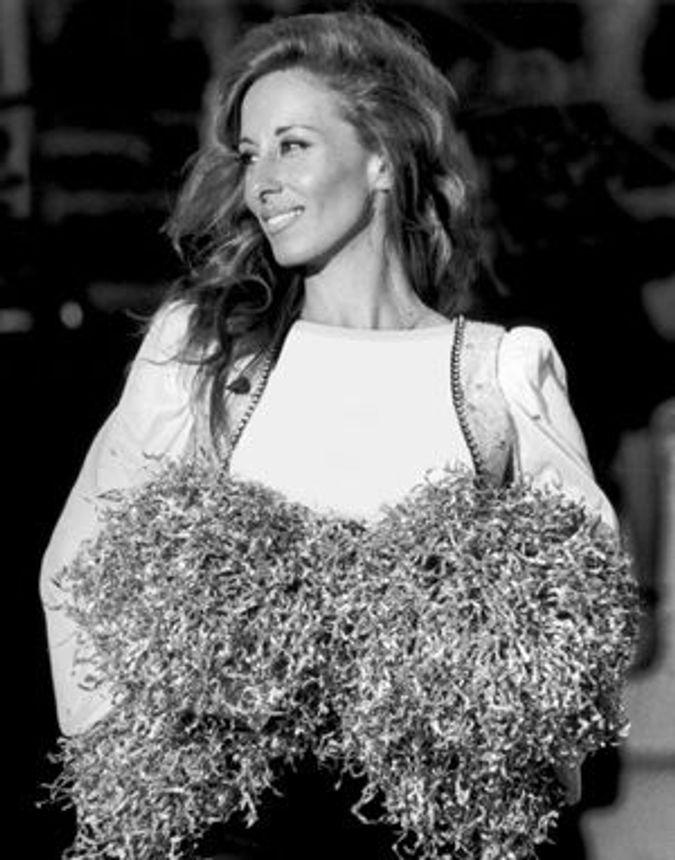 Theatergoers in Arizona will be among the first to see the show, “The Kosher Cheerleader,” when it opens on January 9 in Phoenix. Booked for a two-week run at the city’s Center for the Performing Arts at Paradise Valley Community College, the one-woman comedy tells the real-life story of Sandy Wolshin, a former cheerleader for the Oakland Raiders who later immersed herself in a mikveh as part of an Orthodox conversion.

“A lot of people assume that as a cheerleader, you can’t walk and talk at the same time, let alone do comedy,” said Wolshin, who tumbled and cheered during five NFL seasons in the 1980s and ’90s.

Once a very blond “Raiderette,” Wolshin is now a very blond playwright and actress who wears a long skirt (but still manages to cartwheel) in her new show, and who doesn’t perform on Friday nights.

The daughter of a Russian Orthodox mother and a “practicing Jewish atheist” father, Wolshin didn’t find her way to Orthodox Judaism until after her professional cheerleading career ended, but she says that her father’s religious background helped her bond with other Jewish cheerleaders during her time in the NFL.

“We would make jokes,” she recalled, “about our relatives saying, ‘Cheerleading, shmeerleading. The owner’s wife, that’s the job for a Jewish girl.’”

Featuring expert pom-pom work, and shtick about Wolshin’s conversion, “The Kosher Cheerleader” will make its way to Florida in April for a one-week run at Fort Lauderdale’s Parker Playhouse. Investors and a production team are currently being assembled for a summer staging in New York, Wolshin said.

With four kids and a Reform husband, the former cheerleader said she has “relaxed into Orthodox lite: half the guilt and twice the fun.”

“On the Sabbath, when we go to temple, he gets in the car and I walk,” she said, jokingly. “But he drives slowly so that we can hold hands.”

“The Kosher Cheerleader” isn’t Wolshin’s first foray into Jewish theater. She performed a different show, “The Cheerleader and the Rabbi,” at the New York International Fringe Festival in 2006, but says the new production isn’t based on the original material.

From NFL Pom Poms to the Comedy Stage